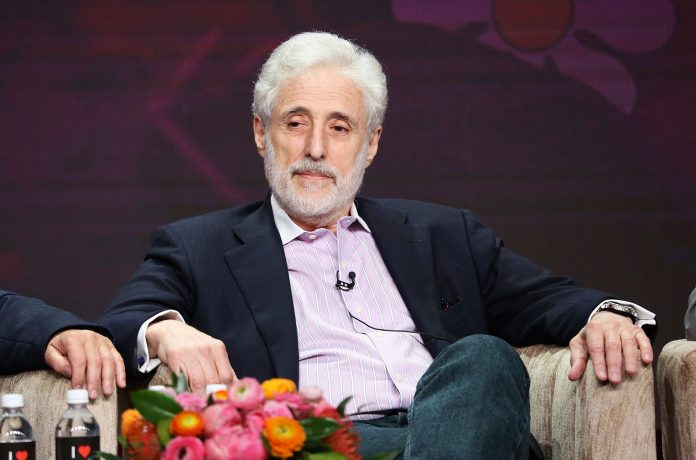 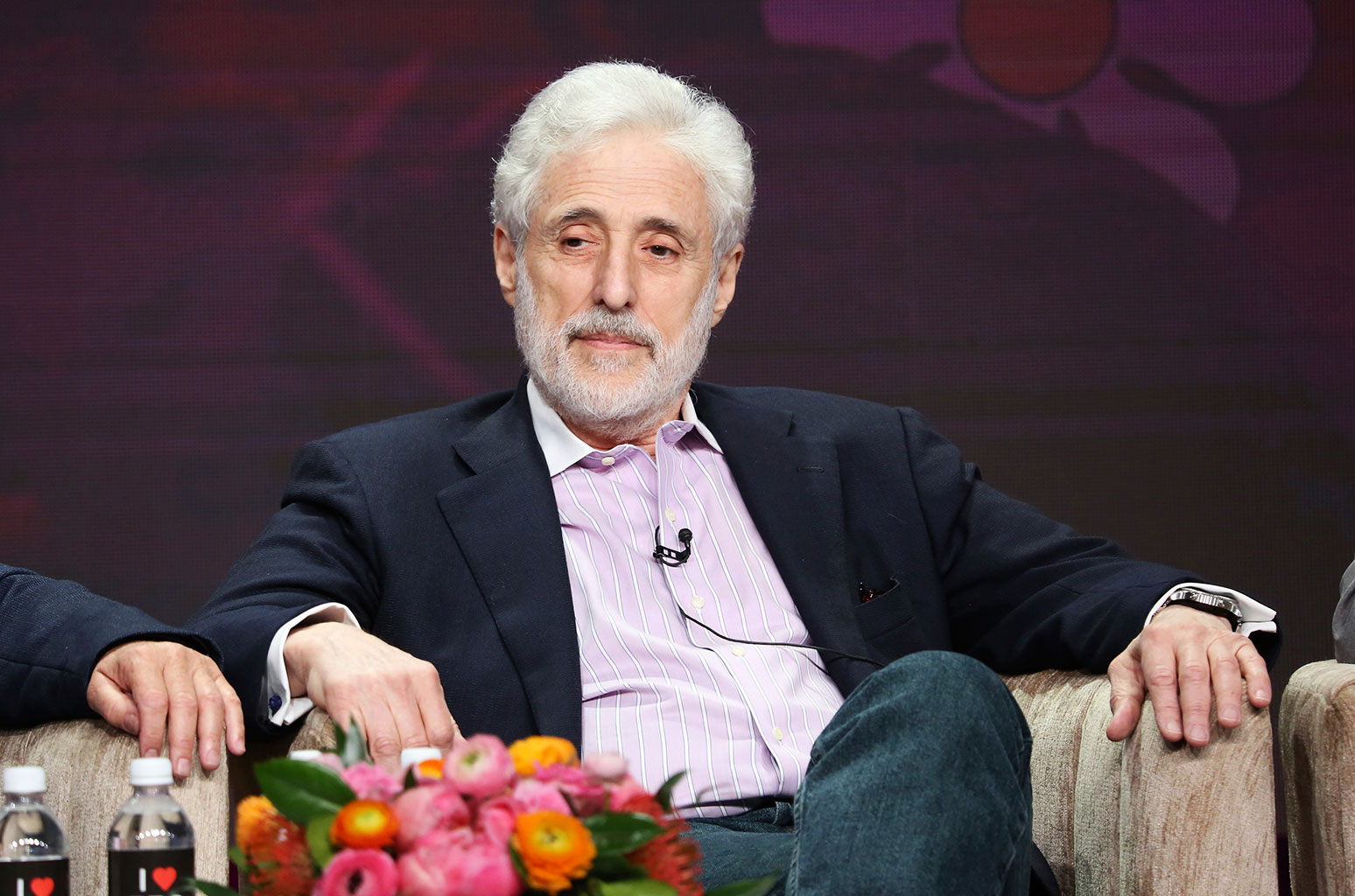 A producer of the 1969 Woodstock festival says he’s come to appreciate how a community can be born of difficulty. Joel Rosenman said Tuesday (July 30) he was so immersed in pulling off the massive event he didn’t realize people “were having the time of their life” despite a myriad of uncomfortable problems at the rural New York location.

Among the newspaper headlines that added to the pressure: “Hippies mired in sea of mud.” While concertgoers reveled in the music of artists including Jimi Hendrix and The Who, concertgoers also banded together to cope with food shortages, rain and more, said Rosenman. He helped conceive the concert that drew some 500,000 people.

Screening filmmaker Barack Goodman’s new PBS documentary about it gave him new insight into its message that reverberates today, Rosenman said. “Adversity itself is not what gets in the way of community. In fact, from Barack’s film I saw clearly that adversity can create a community,” Rosenman told a TV critics meeting Tuesday. The program, Woodstock: Three Days that Defined a Generation, will air Aug. 6 as part of PBS’ American Experience series.

With the concert’s mind-boggling lineup of performers well-documented in other projects, Goodman said it wasn’t the music he wanted to focus on. It was instead how Woodstock crystalized the meaning of the counterculture, which had been seen as vague and open to caricature, he said.

“What happened at Woodstock underscored there was a reality to” the burgeoning movement and brought out its virtues as detailed by Rosenman, Goodman said.

Rosenman said he isn’t involved in a planned 50th anniversary concert, other than licensing the use of the Woodstock name. He declined to comment on the troubled event’s cascading setbacks, which include trouble finding a venue and losing headliner artists Jay-Z and John Fogerty, as well as recently departed performers The Raconteurs and Miley Cyrus, Dead & Company The Black Keys, Carlos Santana and the Lumineers.