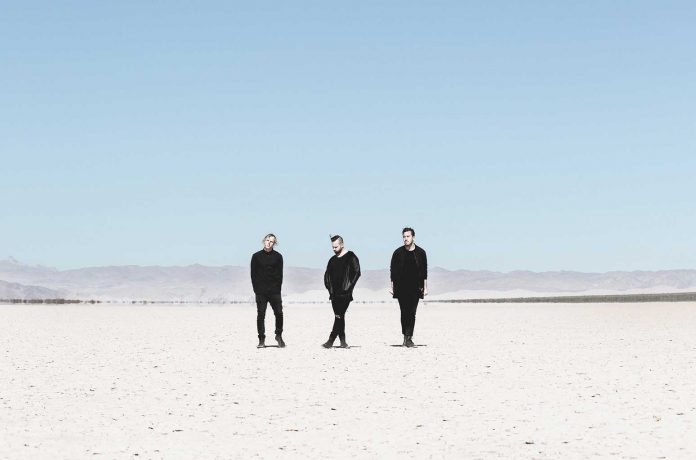 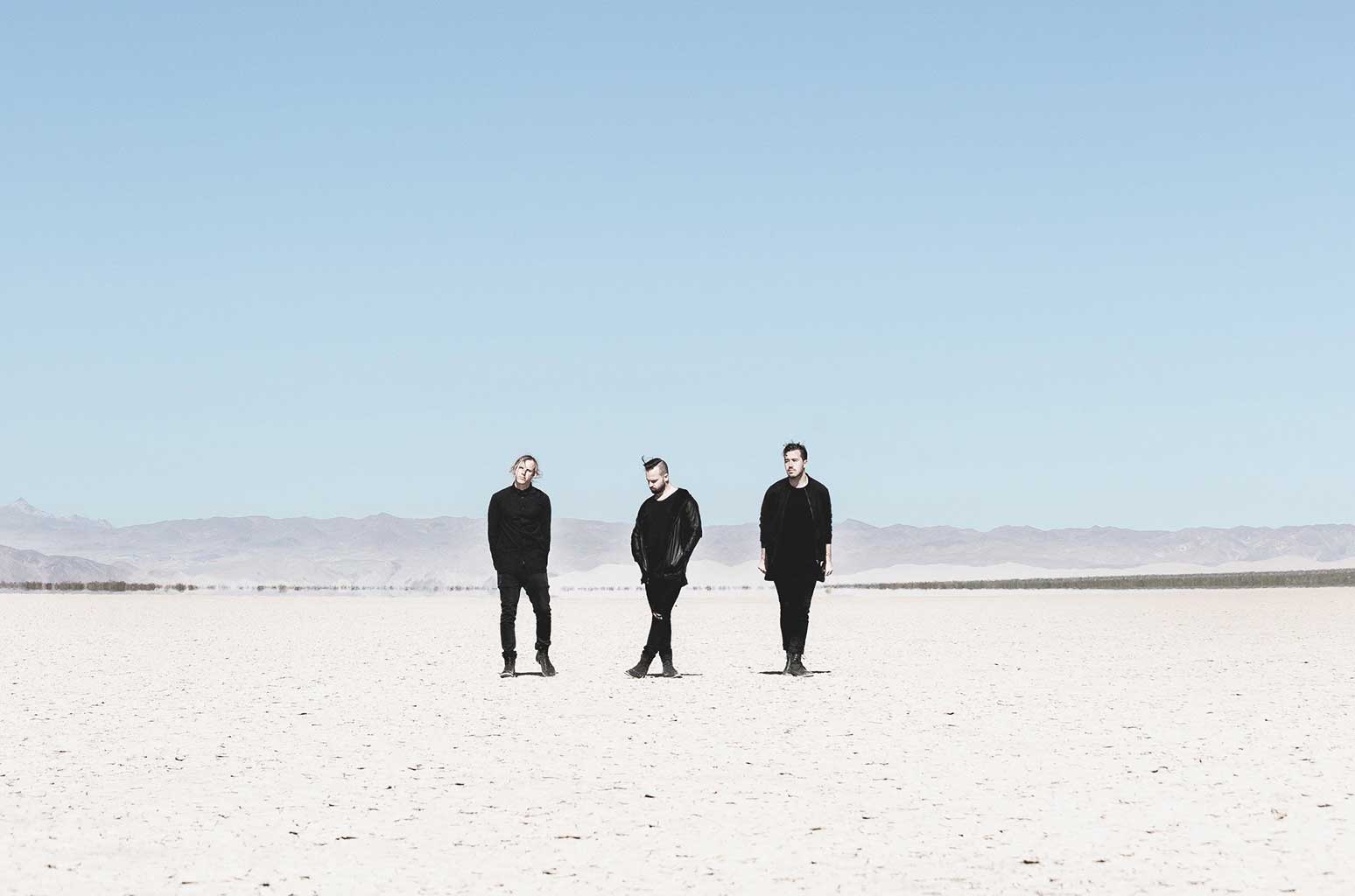 Australian trio Rufus Du Sol had a banner year in 2018, and the hits just keep coming. Following in the success of its breakout single “Interbloom” from its 2016 sophomore LP Bloom, the synth-loving band pushed its way to headline act status at Electric Forest 2018, Life Is Beautiful 2019 and won the coveted sunset slot at Coachella earlier this year.

Its third album Solace achieved widespread acclaim, earning Billboard Dance‘s vote as the best electronic album of 2018. It peaked at No. 6 on Top Dance/Electronic Albums chart and reached No. 2 on Heatseekers Albums chart. It’s nine songs have collectively registered 57.1 million on-demand audio streams in the U.S., and to further celebrate the LP’s success, Rufus now announces an 18-track remix album, Solace Remixed, featuring two reworkings each for every song on the original.

Six of the remixes have already been released, including Adam Port and Willaris K.’s takes on “Underwater,” Cassian’s remix of “Treat You Better,” Will Clarke’s version of “No Place,” Icarus’ rinse of “Lost In My Mind” and, most recently, Lastling’s reimagination of the title track. Those previews will be joined by more remixes from Justin Martin, Hot Since 82, Durante and more.

Rufus is still running the victory lap of Solace‘s success with a North American tour through early October, including sold-out shows in Austin, New Orleans, Chicago, two out of three shows at Brooklyn’s Mirage, Aspin and Morrison, Co., and the tour closer at Los Angeles’ Historic State Park. Tickets for other dates are on sale now.

Solace Remixed is available for preorder with a digital release date of Sept. 6, followed by a vinyl release Oct. 18. Listen to Lastling’s remix of the “Solace” and check the full tracklisting of the remix LP below.