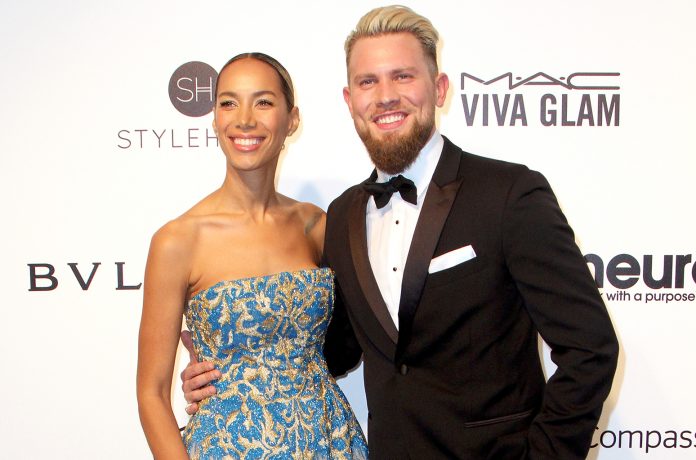 Leona Lewis and Dennis Jauch were married in an outdoor ceremony in Italy this weekend, according to reports from People and Hello.

The ceremony is said to have taken place at a Tuscan vineyard south of Florence. Billboard has reached out to representative for Lewis for confirmation on the wedding.

Lewis reportedly walked down the aisle to Ave Maria, and The Voice UK winner Jermaine Jackman sang at ceremony, where the bride wore a full-length white tulle wedding dress. She then changed into a blush, beaded dress —  followed by a jumpsuit with crystal embellishment — for the reception and party.

Although Lewis and Jauch have not yet shared any photos of the big day on social media, Hello says the couple’s wedding album will appear in an upcoming issue of the magazine.

Their engagement was announced in August, after the pair had been dating for eight years. Lewis first met Jauch when he was a backup dancer on one of her tours.