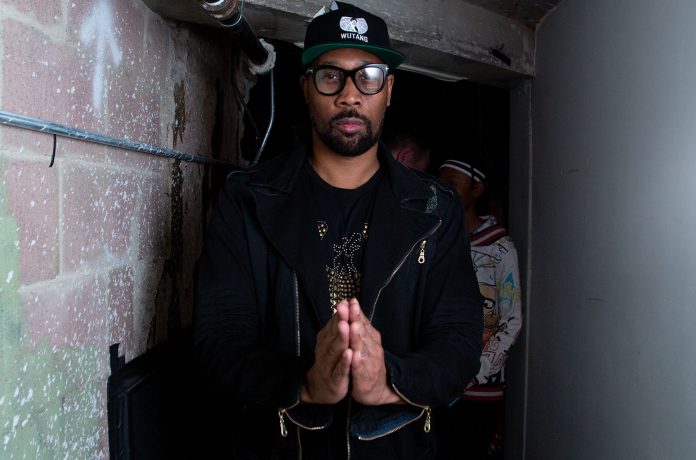 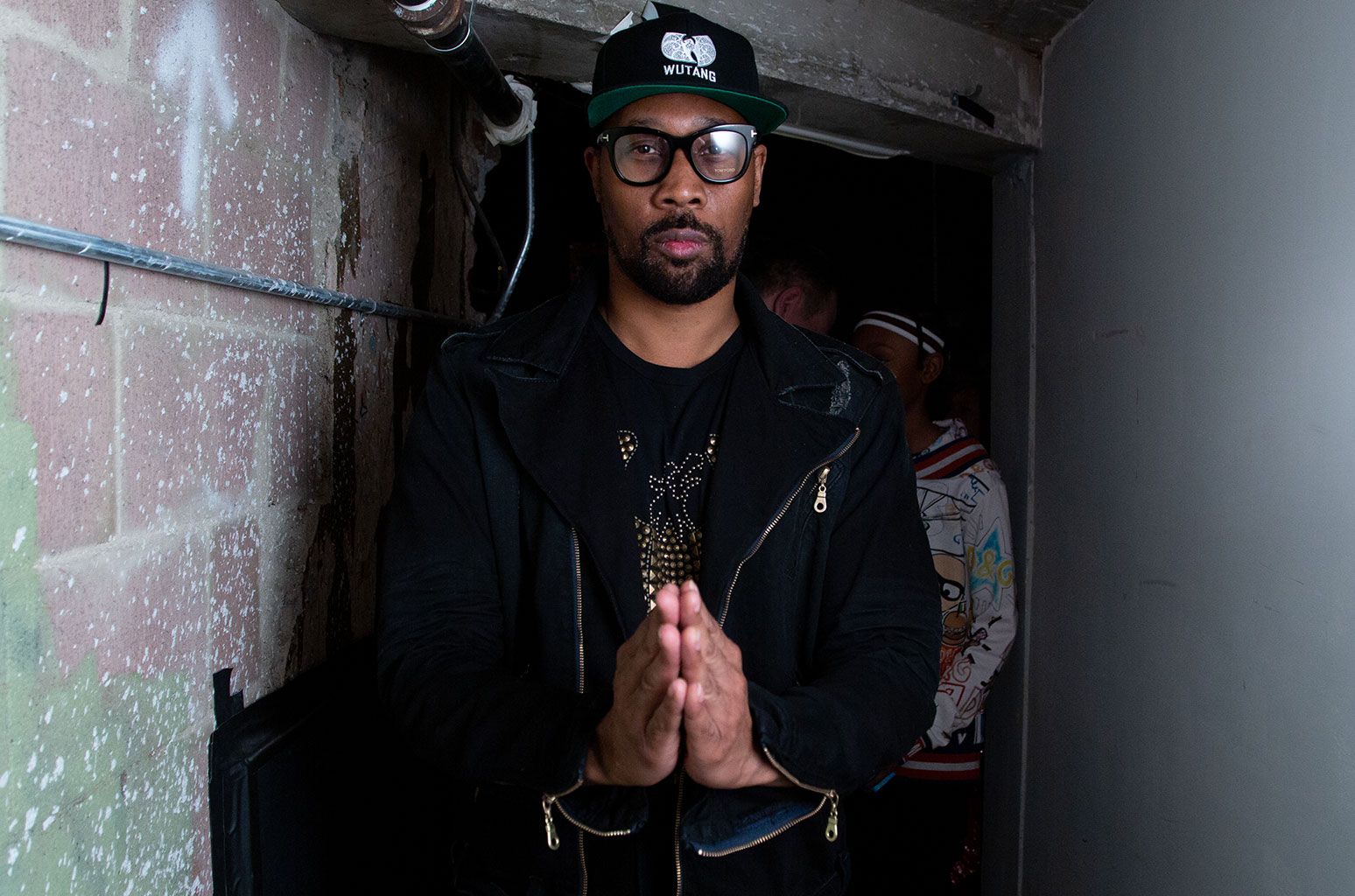 RZA of the Wu-Tang Clan says he’s concerned over what he calls a hostage situation for fellow rapper A$AP Rocky, who’s charged with assault in Sweden.

RZA told The Associated Press at an event Friday (July 26) promoting the Hulu drama series Wu-Tang: An American Saga that he doesn’t condone violence, but celebrities have to protect themselves, and Rocky is not dangerous or a criminal.

Swedish prosecutors say Rocky and two others attacked a man there. Rocky says he acted in self-defense. He’s been in custody since July 3.

President Donald Trump has also spoken out against Rocky’s detention.

RZA says if Trump helped, “that’d be a beautiful thing.”