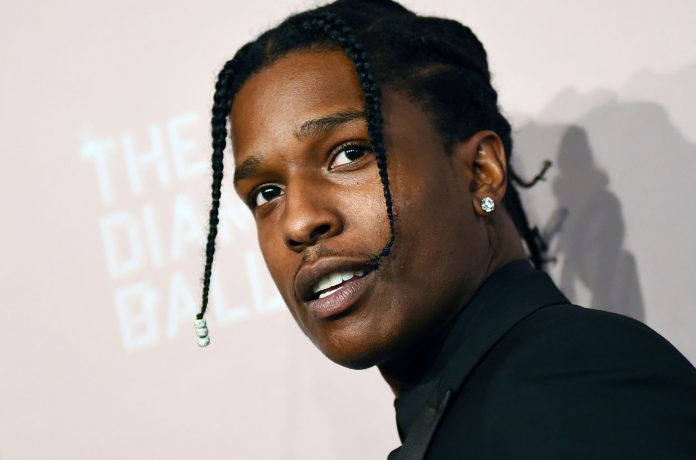 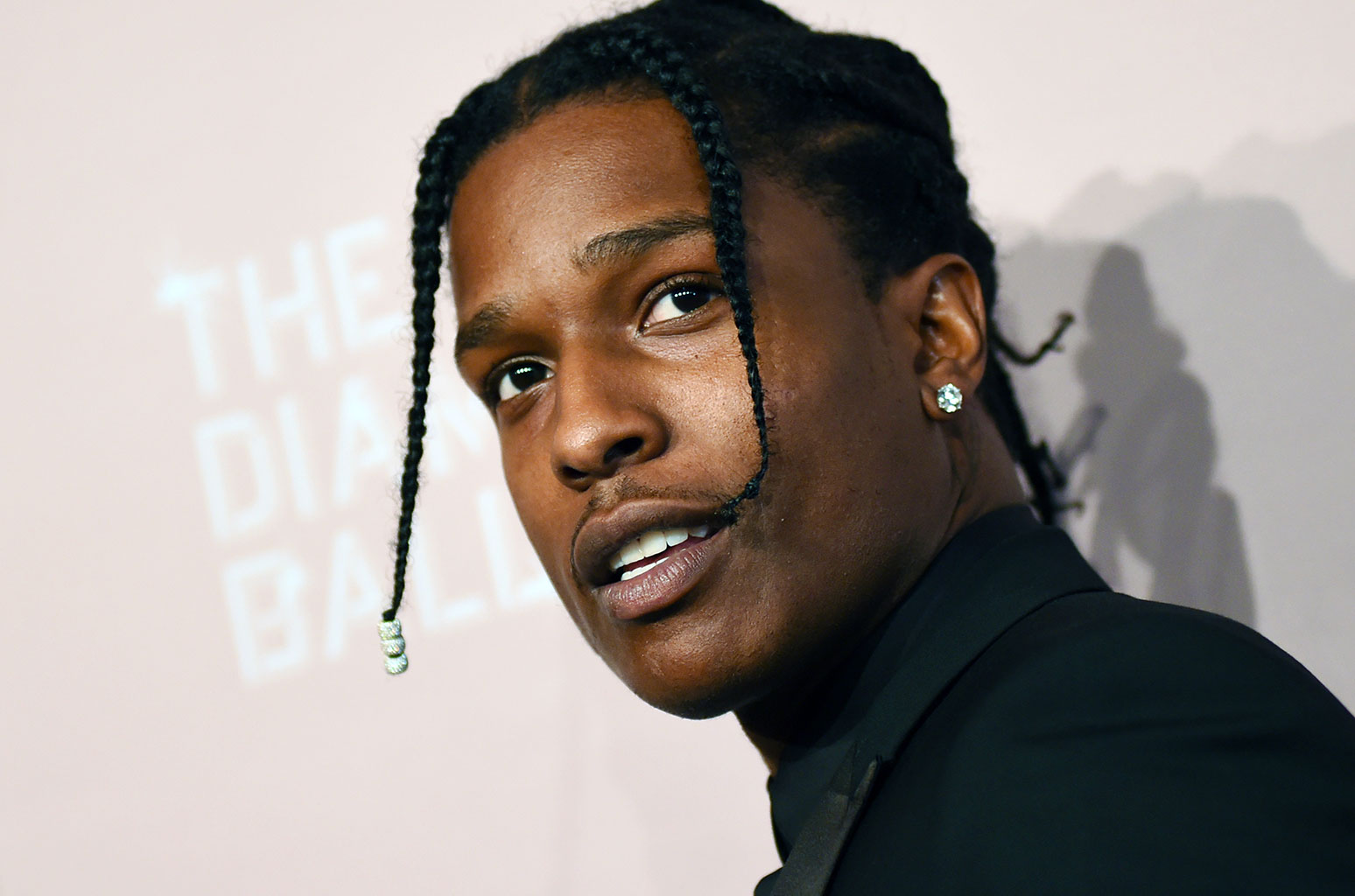 A woman upset over A$AP Rocky’s detention in Sweden has been arrested after causing a scene inside the Swedish embassy in Washington, D.C. and allegedly threatening to “blow this motherf—er up.”

Rebecca Kanter was taken into custody on Tuesday after allegedly screaming and cursing at embassy staff and kicking over a display and some furniture. One day earlier, according to an affidavit, she had reportedly thrown liquid from a Coca-Cola bottle at the embassy’s door and posted about it on social media, writing, “What isn’t it breaking news that I defiled the House of Sweden last night, that I vandalized the World Bank, that I vandalized the IMF… what aren’t I getting press for A$AP”

A$AP Rocky has been detained in a Swedish prison since July 3 awaiting trial for an assault charge. President Donald Trump has tweeted in support of him, writing that he’s “very disappointed” in Swedish Prime Minister Stefan Löfven “for being unable to act.”

Kanter was charged with willfully injuring and damaging property of a foreign government, refusing to depart a foreign embassy and two criminal counts of unlawful entry and destruction of property less than $1,000 and released on bail.