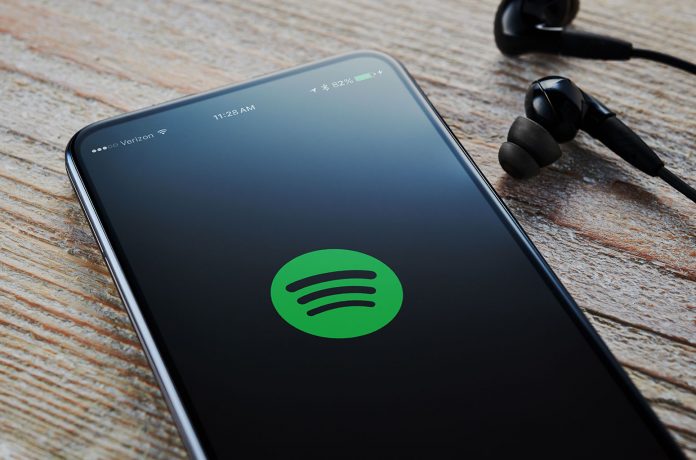 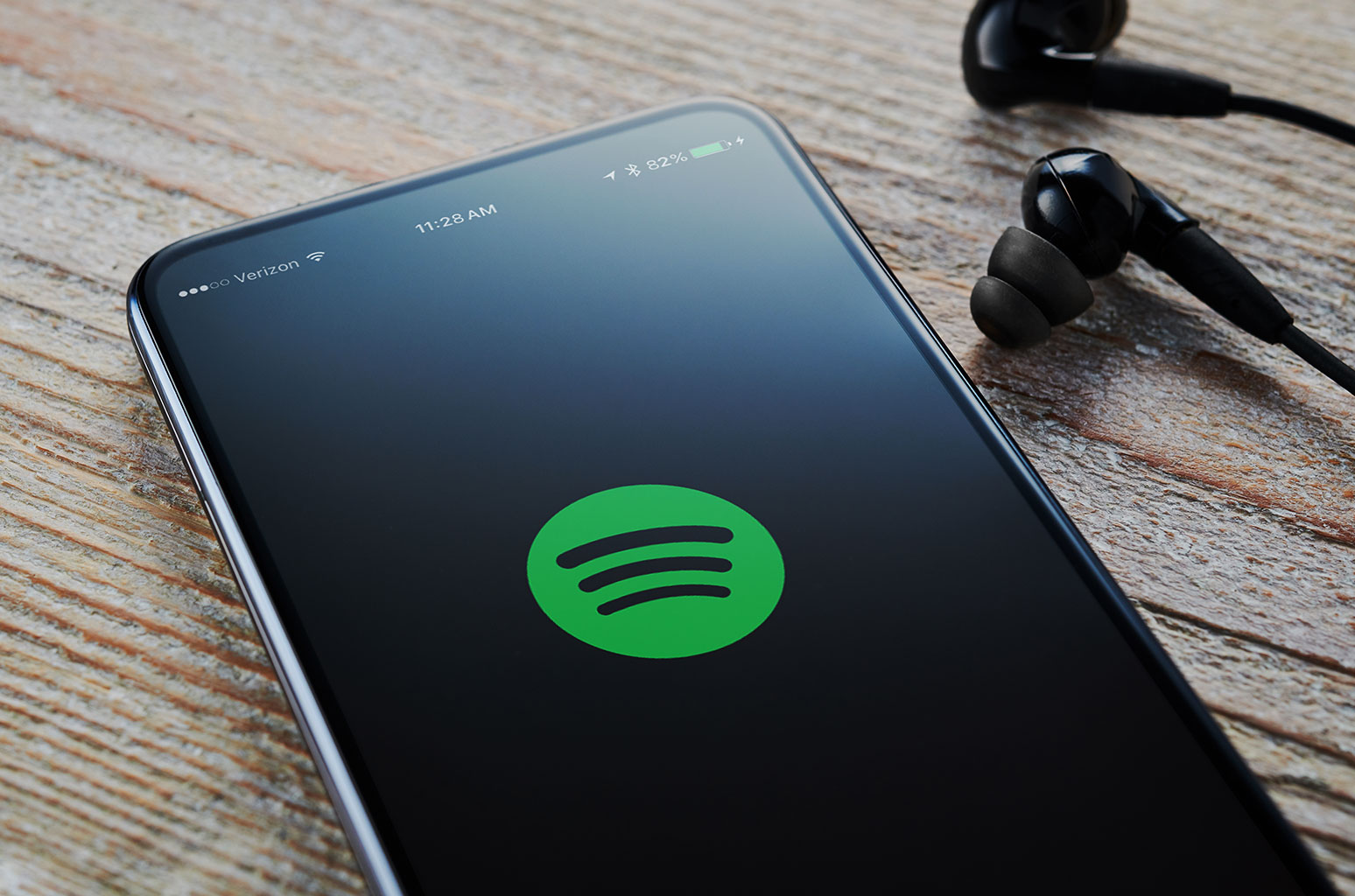 LONDON — Sulinna Ong only joined Spotify three months ago from streaming rivals Deezer, but already she’s been promoted to the newly-created role of U.K. and Ireland head of music.

The London-based exec, who was Deezer’s global vice president of artist marketing before joining Spotify, reports to U.K. and Ireland managing director Tom Connaughton. The company says the move will strengthen collaboration between its music teams leading to “great experiences for artists, labels, users and our people.”

Prior to joining Spotify, Ong spent two years looking after artist marketing at Deezer, working directly with labels and content creators. She has also worked in artist management and held senior posts at the U.K. arm of SonyBMG and Live Nation, where she was director of international marketing and artist development. Ong moved to Spotify in April to look after artist and label services.

Announcing her promotion, Connaughton said that Ong had shown “great leadership” in the short time she’s been at the company and brings 16 years’ experience “pioneering global marketing strategies in the music industry, leading editorial teams as well as directly managing major artists.”

Her appointment follows the departures of several high-ranking execs from the streaming giant. In June, Austin Daboh stepped down as head of music culture and editorial at Spotify U.K. after less than a year in the role. He is widely expected to join Apple Music, which was advertising for a new head of editorial, UK and Ireland at the time of his exit.

Earlier this week it was announced that Spotify’s London-based chief economist Will Page, who played a key role in the company’s lobbying, outreach and policy work, was also stepping down.

The good news is that Spotify’s popularity continues to grow with 100 million paid subscribers worldwide and 217 million monthly active users (including paid and ad-supported) at its most recent count in April.