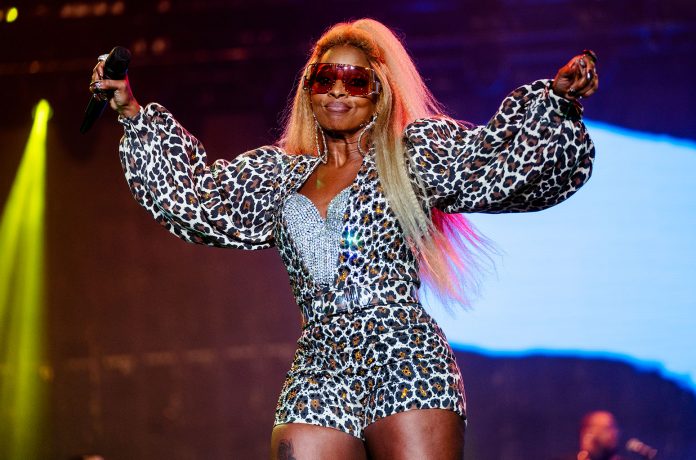 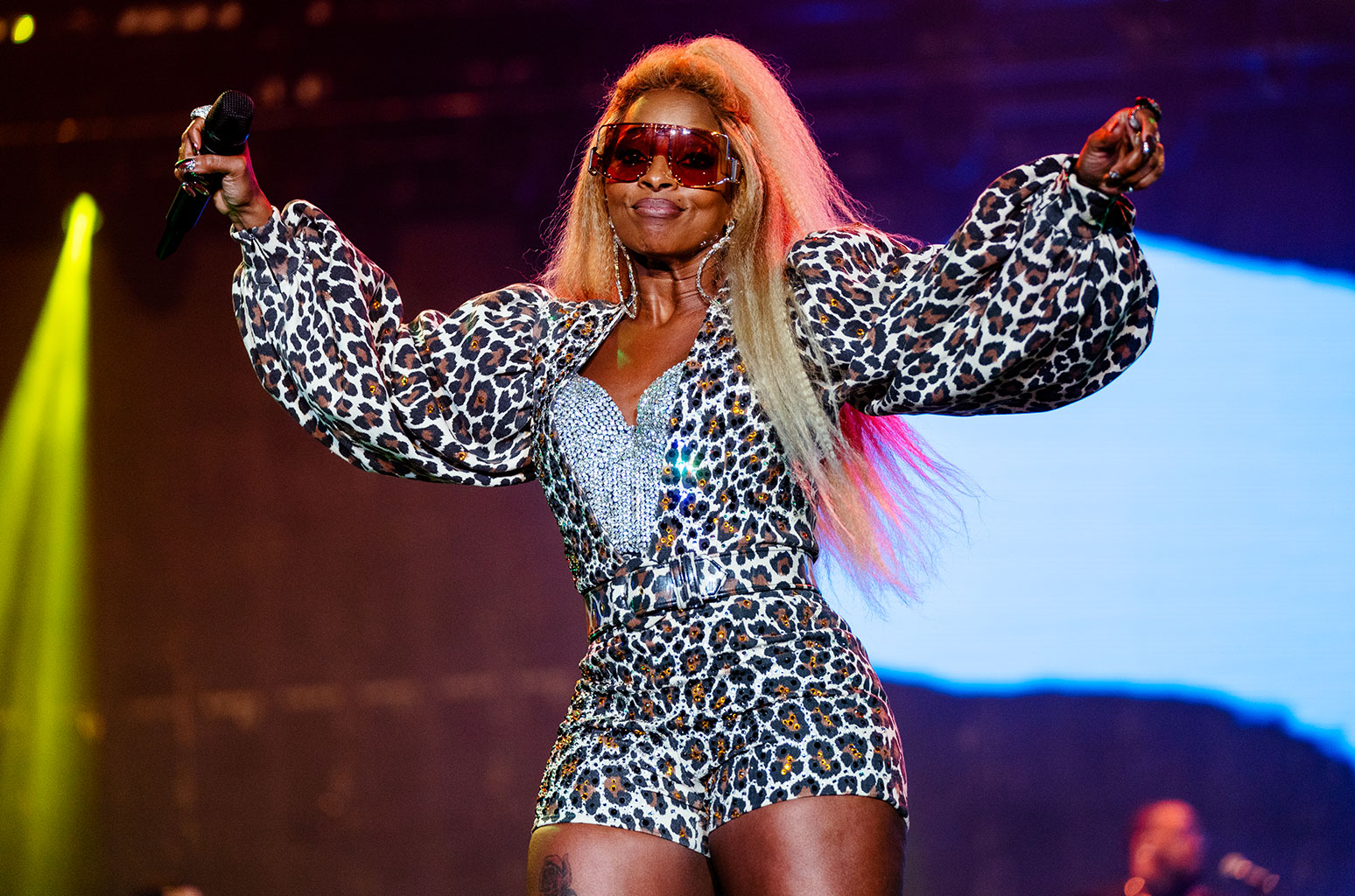 Starz has given the green light to its first extension of its flagship show Power — and signed Oscar nominee and Grammy winner Mary J. Blige to star.

The series, Power Book II: Ghost, is in preproduction, creator Courtney Kemp announced Friday at the Television Critics Association press tour. The show will “continue the journey of some of Power‘s most controversial characters,” Kemp said, though it won’t necessarily focus on Omari Hardwick’s James “Ghost” St. Patrick, despite the title.

Blige joined Kemp, fellow Power executive producer Curtis “50 Cent” Jackson and the cast onstage after the announcement. She said she’s a huge fan of the series; the cast returned the love, with Hardwick and Naturi Naughton (Tasha St. Patrick) both telling her how much her music has meant to them.

Blige currently stars in The Umbrella Academy on Netflix, which has been renewed for a second season on the streamer. She also has a first-look TV deal with Starz parent Lionsgate, where she’ll develop projects via her recently launched Blue Butterfly Productions.

Her other TV credits include the recently aired third season of Scream and guest roles on How to Get Away With Murder and Black-ish. She earned a pair of Oscar nominations, for best supporting actress and best original song, for the 2017 film Mudbound.

The final season of Power is set to premiere Aug. 25 and will be split into two parts. The first 10 episodes will air in late summer and fall, and the final five will debut in January 2020. Starz will also air aftershow Power Confidential, which will debut after the season premiere.

Power is Starz’s most-watched series by a sizable margin, having averaged 12 million viewers across all platforms for its fifth season.