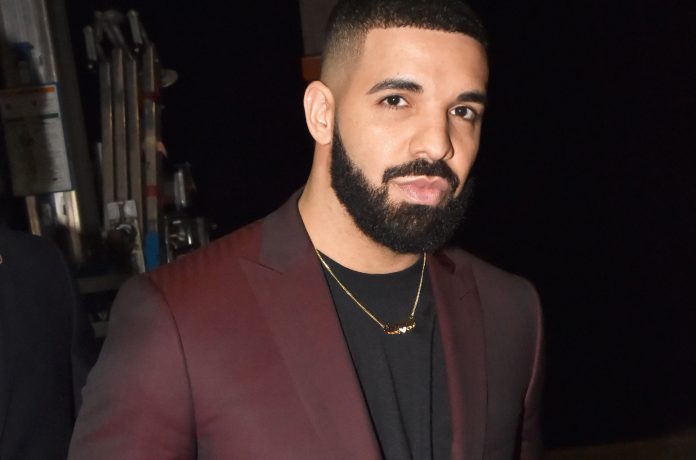 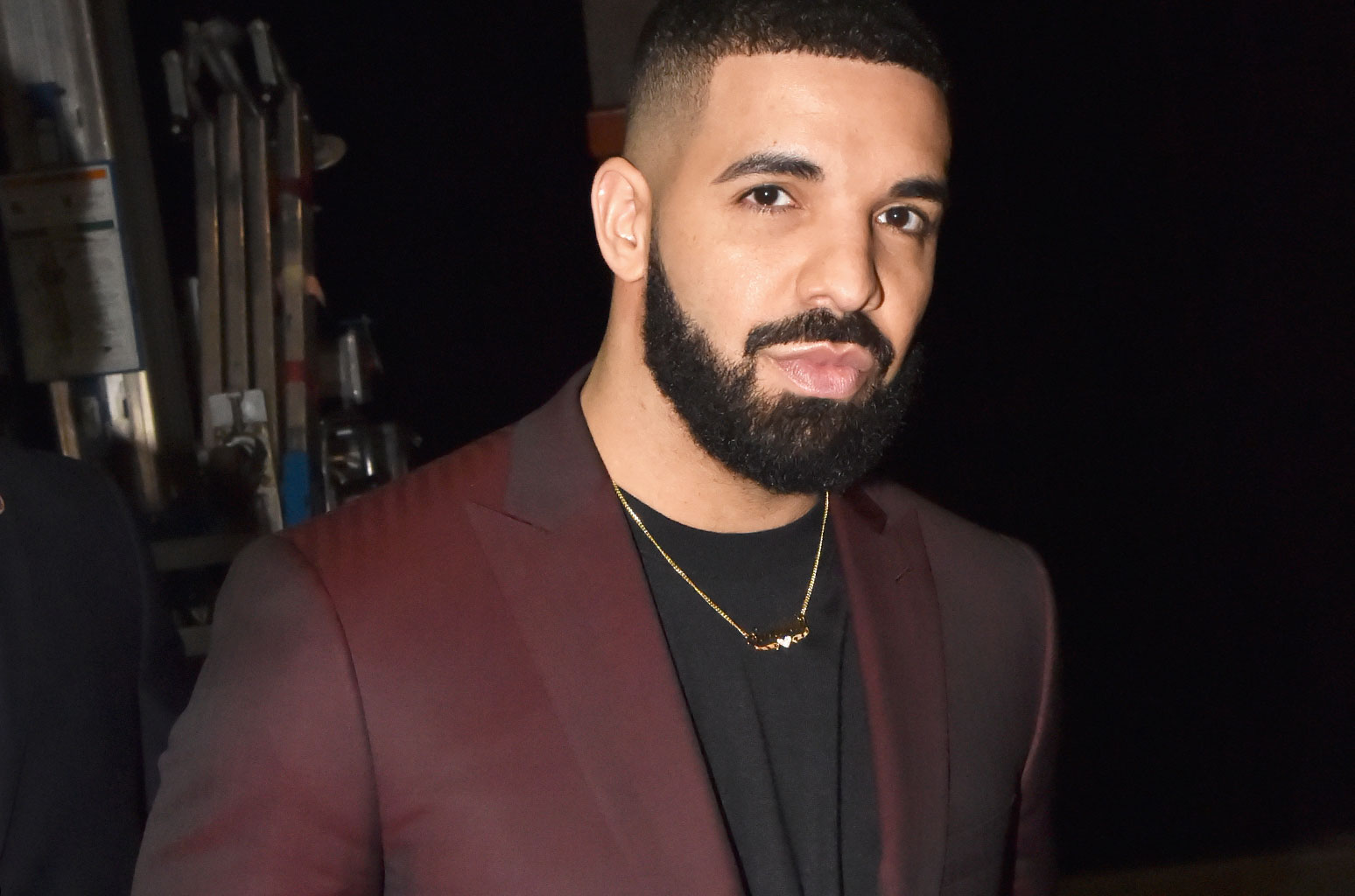 Aspire Music Group, which signed Drake in 2008, had claimed the label failed to pay its due share from the superstar’s first six albums.

A number of lawsuits over royalties on Drake‘s first six albums were officially settled on Friday (July 26), according to court documents reviewed by Billboard.

Those included lawsuits and counterclaims spanning back to 2017 filed between Aspire Music Group and Cash Money Records and its co-owners Bryan “Birdman” Williams and Ronald “Slim” Williams, Young Money Entertainment and Universal Music Group. Aspire had claimed that in 2008 it signed an exclusive recording agreement with Drake before making a deal with Cash Money in June 2009 allowing Drake to record for the label in exchange for one-third of the net profits and one-third of the master recording copyrights of for his first six albums. The company was also entitled to monthly accounting and payments.

Even though Drake released hit records 2009’s So Far Gone, 2010’s Thank Me Later, 2011’s Take Care, 2013’s Nothing Was the Same, 2015’s If You’re Reading This, It’s Too Late and 2016’s Views with Lil Wayne‘s Cash Money sub-label, Young Money, Aspire claimed it only received “a few modest advances” and that monthly accounting was was irregular and erroneous and eventually stopped coming entirely. Aspire also asserted it had never been registered for that one-third ownership stake on any recordings with the U.S. Copyright Office or royalty administrators such as SoundExchange.

What’s more, Aspire claimed that Cash Money signed a direct exclusive artist agreement with Drake in January 2013 — an apparent attempt to cut Aspire out of their arrangement entirely, despite the pre-existing deal.