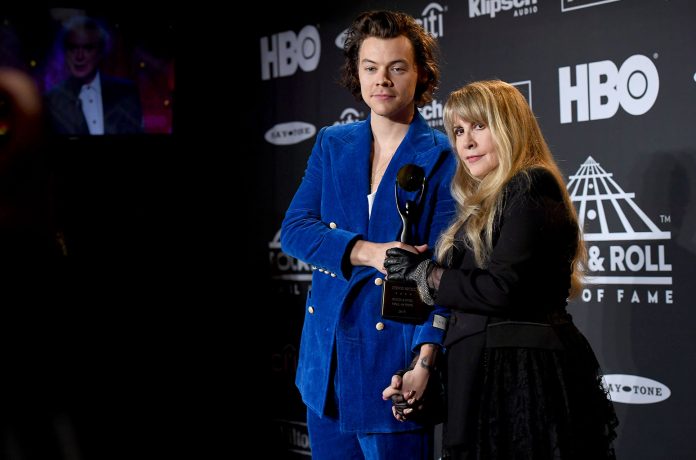 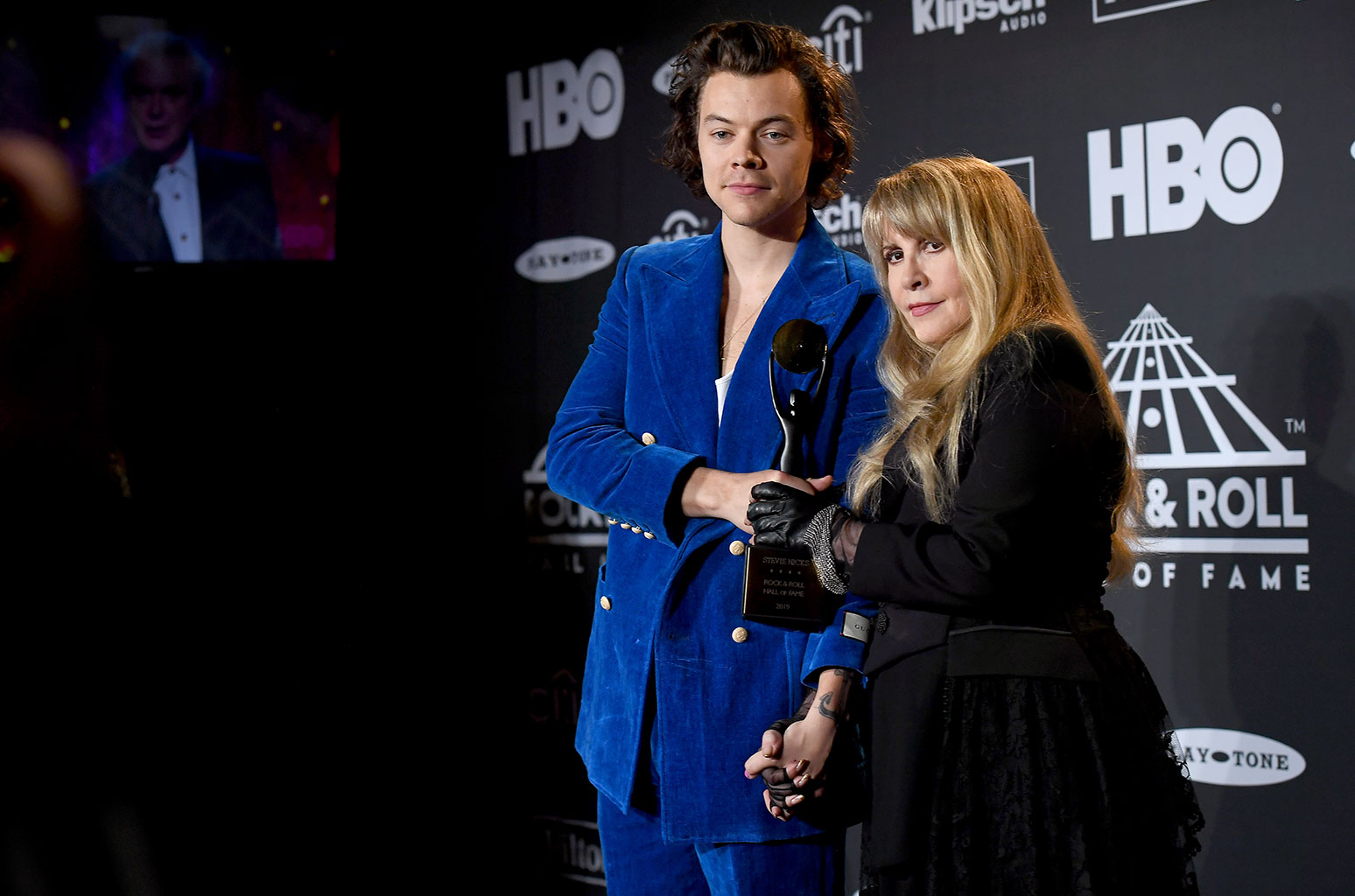 Harry Styles and Stevie Nicks should take this show on the road. The former One Direction singer and solo star and two-time Rock and Roll Hall of Fame Fleetwood Mac singer put on an encore performance of their RRHOF induction ceremony collaboration on Tuesday night (May 28) in Rome as part of the Gucci Cruise 2020 Fashion Show afterparty.

The performance at the Capitoline Museums included the iconic Mac tune “Landslide” and Nicks’ solo hit “Stop Dragging My Heart Around” in front of a star-studded audience that included Elton John, A$AP Rocky and Zoe Saldana, according to Rolling Stone. Styles, is, of course, the just-named face of Gucci’s new genderless fragrance campaign.

Watch some of the performance below.

IG || eugeniekelly: “So this just happened at the #guccicruise20 after-party: Harry Styles and Stevie Nicks. Does it get any better?” pic.twitter.com/A3hAMrsHX6