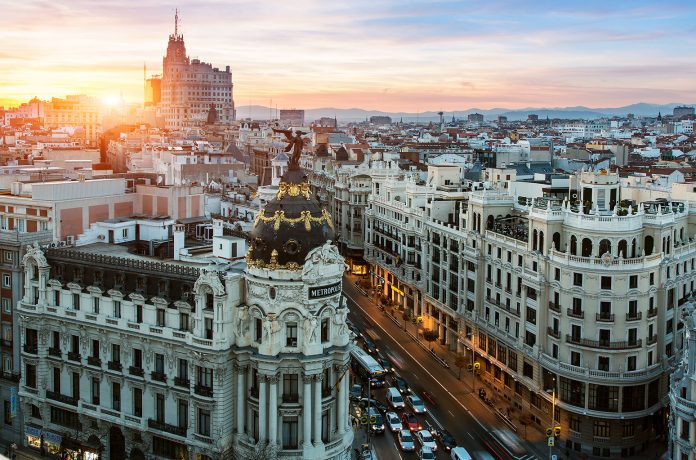 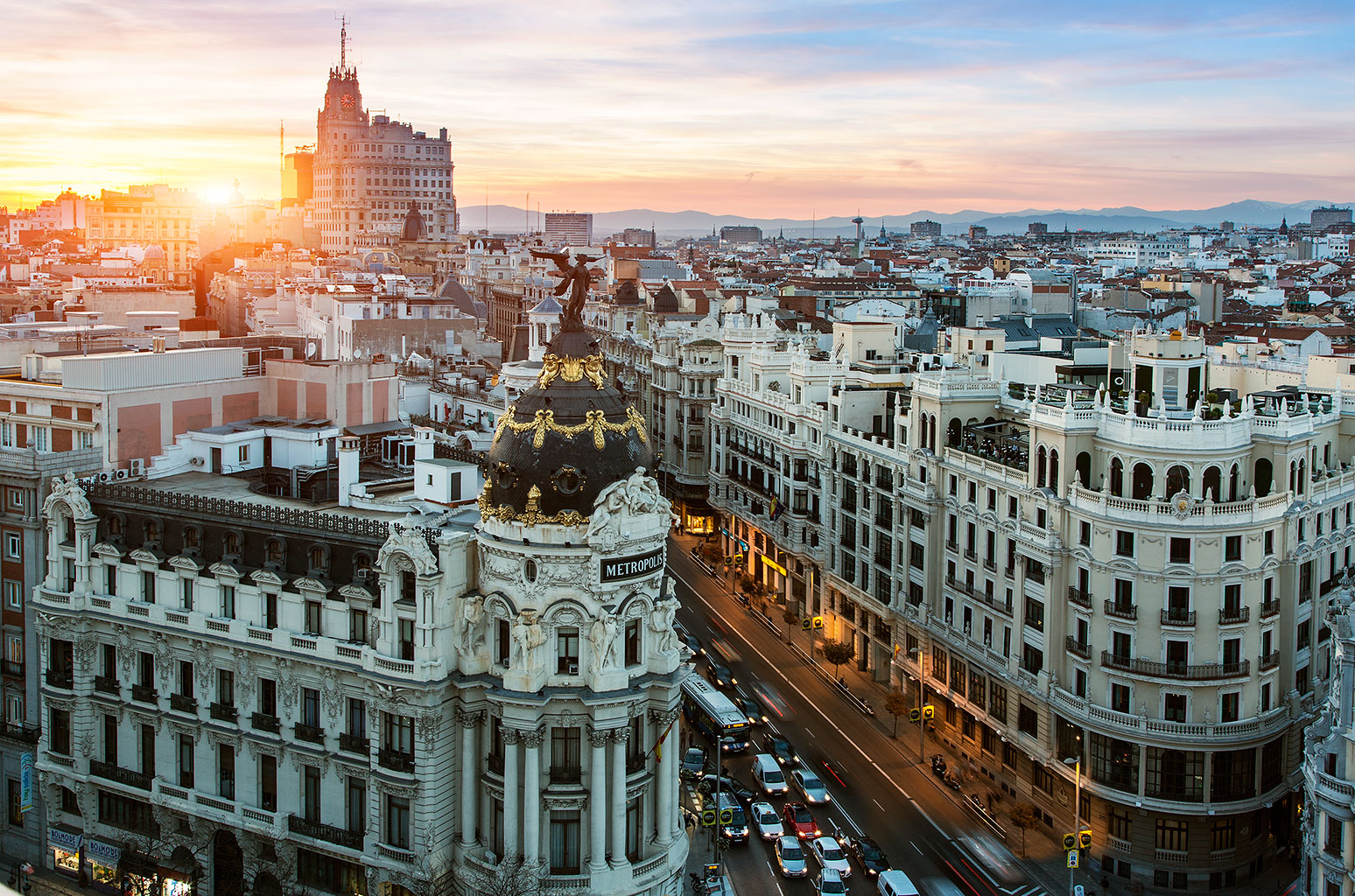 Spanish rights society SGAE has been temporarily expelled from CISAC, the world’s largest international network of authors’ societies, following complaints about discriminatory treatment of rightsholders and unfair practices relating to the distribution of royalties.

The decision to expel the society was voted on by CISAC’s board at its general assembly meeting in Tokyo. The expulsion is set to last for one year, although can be adjusted or lifted at any time, if CISAC concludes that SGAE has made sufficient reforms.

CISAC’s punishment of the organization comes after an in-depth investigation into SGAE’s practices with a 60-page report, published last May, revealing “serious concerns” about conflicts of interest, “distorted and inequitable distribution of royalties” and “lack of regard for the common good.”

Earlier this year, the Spanish government blocked the distribution of royalty advances of more than €2.5 million (over $2.8 million) by SGAE, following a number of controversies and accusations of improper conduct against the society.

In 2017, Spanish authorities raided the organization’s Madrid headquarters and arrested 18 people suspected of involvement in a royalty scam known as La Rueda (“the wheel”). The practice involved Spanish TV broadcasters inserting music that they owned the copyright for as background music in little-watched late-night programming and pocketing an unproportionate level of royalties.

According to police documents, the scam saw participants claim ownership of the copyright for a number of a public-domain classical compositions by Mozart, Vivaldi and other composers, which they registered in their own names as well as the names of their mothers, children and pets to evade detection. (In Spain, some music publishers are owned by TV stations, which pay a set annual fee to SGAE to license music from its catalogue.)

Last year meanwhile saw publishing companies Warner/Chappell, peermusic and EMI Songs threaten to pull their catalogues from SGAE after they were all ejected from its board of directors for surpassing term limits, a decision the publishers contested.

Following its review of SGAE’s conduct, CISAC recommended 17 changes to made at the society, which appointed soprano and classical music composer Pilar Jurado to the role of president in March, replacing José Angles Heiva, who held the position for just three months.

Since taking up the role, Jurado has proposed a number of reforms although they have yet to be implemented and CISAC says it requires “further important technical work and changes” to meet its professional rules for member societies.

“CISAC recognizes and welcomes the steps taken for SGAE over the last few months in order to improve the situation, but believes that the right path to a truly lasting solution is to ensure the necessary reforms are completed, fully endorsed by SGAE’s assembly and meaningfully implemented by SGAE’s governing bodies,” reads a statement from the authors’ society.

It says it will continue to carefully monitor the progress made by the society and will offer its full support to the organization “in the hope of being able to re-admit SGAE to the confederation as soon as possible.”

Following its expulsion, SGAE’s president said in a statement that the “unequivocal will” of her presidency is “to promote a profound transformation of SGAE, with improved transparency and control and supervision of the governing bodies.”

“CISAC gives us the opportunity to decide about our future,” said Jurado, calling for SGAE’s members to ratify her proposed reforms “and leave this situation behind.”