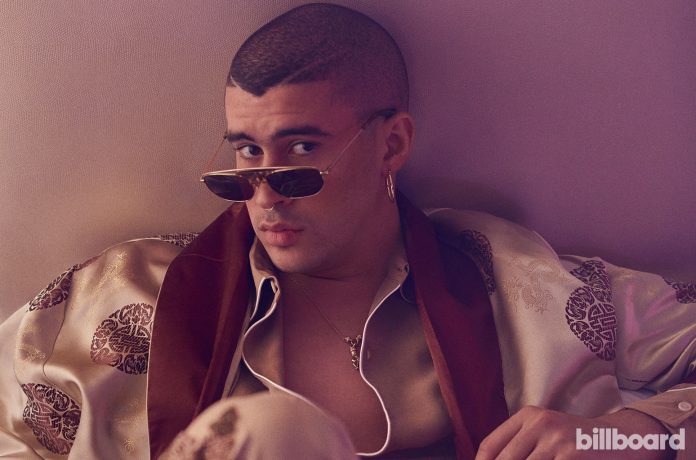 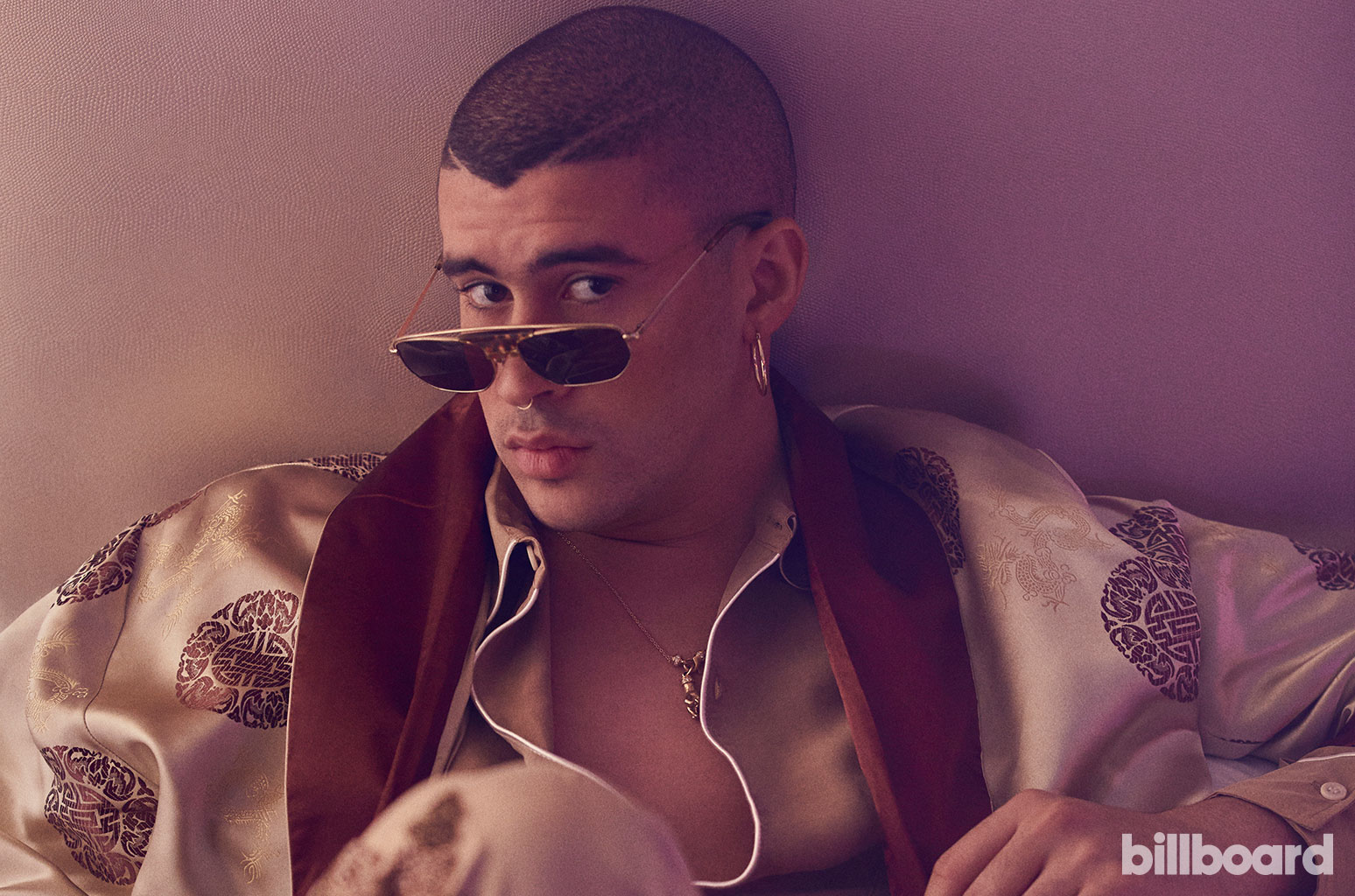 Bad Bunny is currently on vacation, but that doesn’t mean he’s not working on new music.

How do we know? Well, the Puerto Rican trap singer shared a short video on Instagram in which he chilled in his Lamborghini enjoying an ocean view while drinking a beer with a friend and listening to his “favorite,” and latest, song called “Callaita.”

“I made it exclusively for those who have good taste,” the singer captioned the post. “But I don’t know when to release it.”

In December, Bad Bunny surprised all his fans by releasing his album debut, X100PRE, during Christmas. The set debuted No. 1 on Top Latin Albums chart (dated Jan. 5).