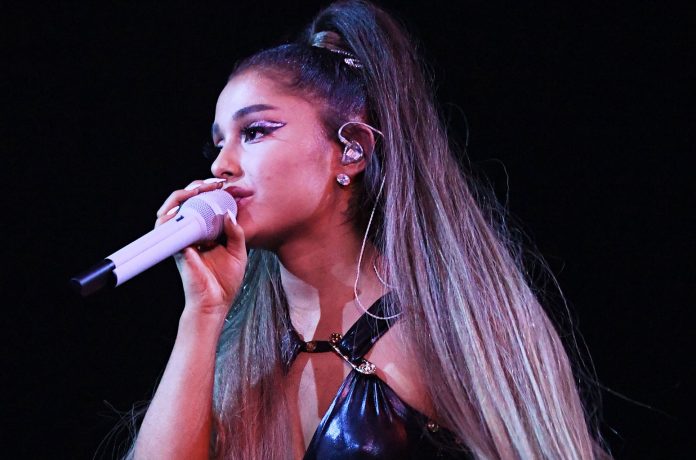 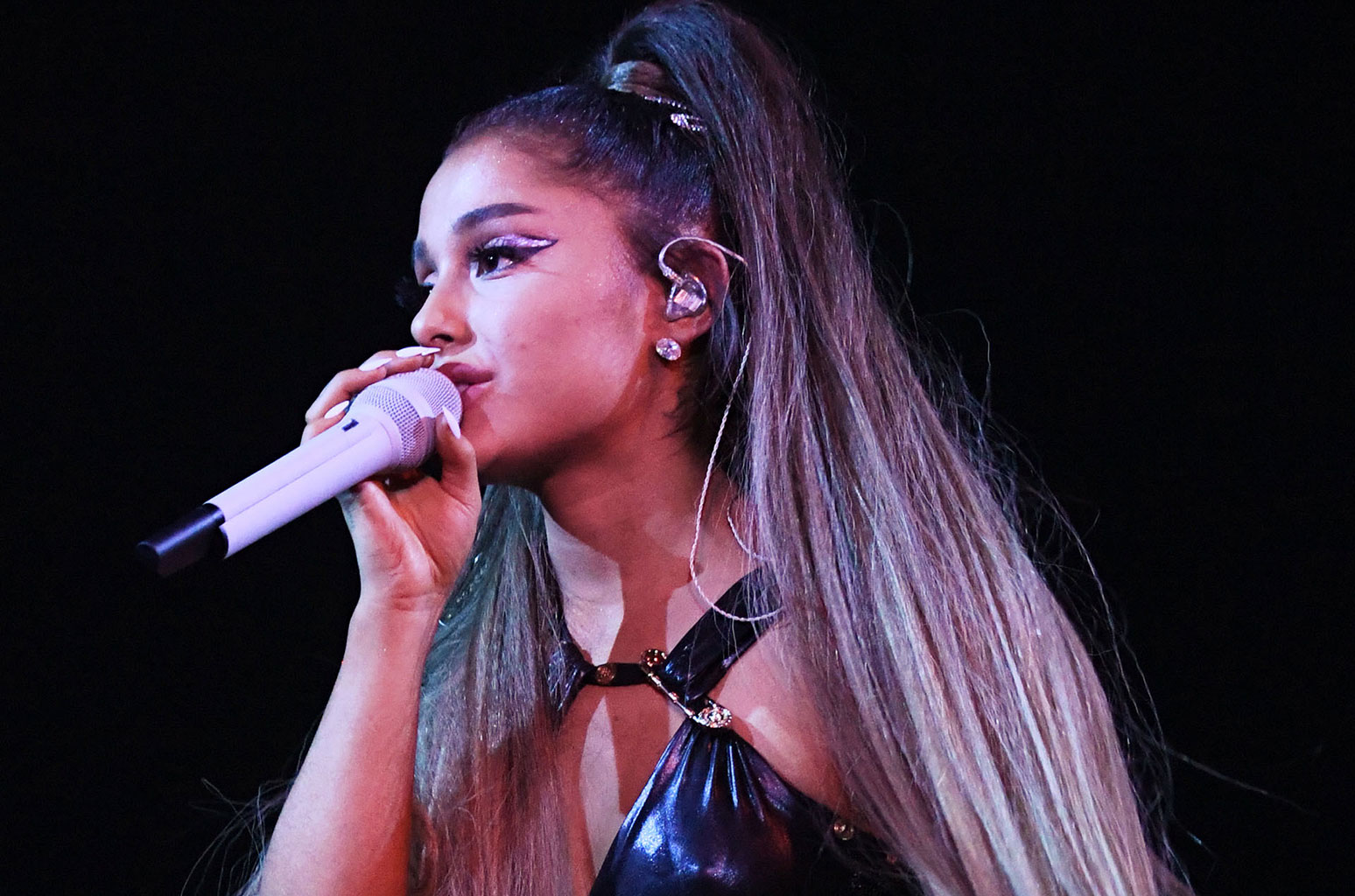 A day after Ariana Grande postponed a pair of shows in Florida the singer explained the unexpected bump in the road on her Sweetener World Tour. “update: we discovered ….. that ….. i had an unfortunate allergic reaction to tomatoes and my throat pretty much closed. still feels like i’m swallowing a cactus but slowly making progress! thank u all for your love and understanding,” Grande explained in an Instagram post on Wednesday night.

The sudden-onset adult tomato allergy resulted in the postponement of Tuesday night’s show at Amalie Arena in Tampa and Wednesday night’s gig at the Amway Center in Orlando; they have been rescheduled for, respectively, Nov. 24 and Nov. 25. As you might imagine, Grande was devastated by the news, because it meant she had to miss two shows, but also for one other very important reason.

“there is NOTHING MORE UNFAIR THAN AN ITALIAN WOMAN DEVELOPING AN ALLERGY TO TOMATOES IN HER MID TWENTIES…….” she wrote alongside a looped video of a dog sitting on a set of stairs.

(1) Ariana Grande’s Sweetener World Tour dates tonight in Tampa (Amalie Arena) and tomorrow, May 29 in Orlando (Amway Center) have been postponed due to illness.
The new show dates will be 11/24 in Tampa & 11/25 in Orlando. Ariana is sorry to disappoint her fans and will look fwd pic.twitter.com/InrCos4KN6

Grande’s shows in Miami on Friday (May 31) and Saturday (June 1) are slated to go on as scheduled.