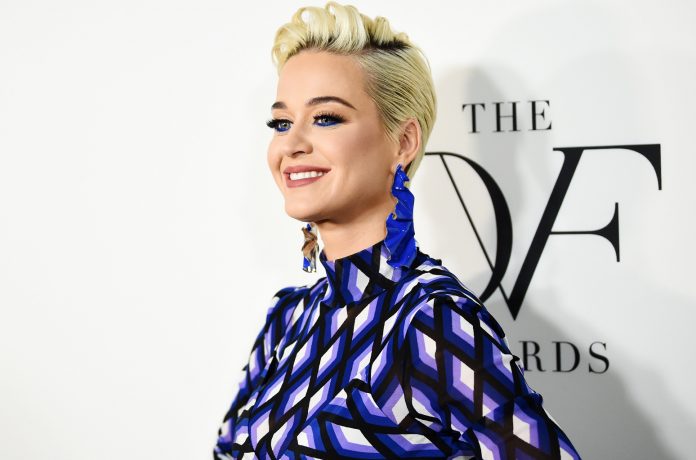 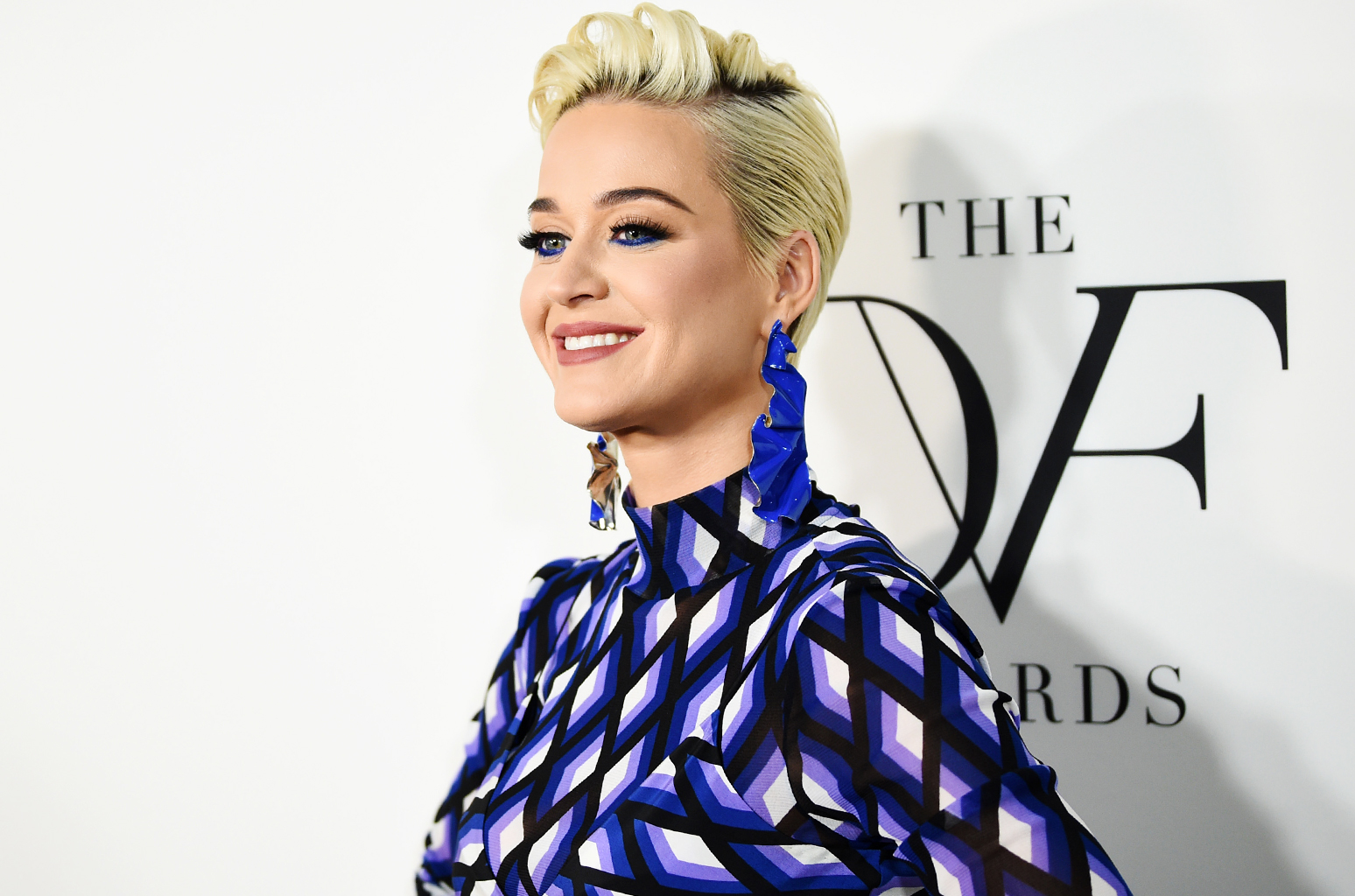 Daddy Yankee continues at the top of the Billboard Argentina Hot 100 with his single “Con Calma” featuring Snow for a sixth consecutive week. And now, Katy Perry joins the No. 1 team, thanks to her remix of the song. The song is a debut on the charts for the American singer — giving her the best Hot Shot Debut for an artist.

The rest of the top three on the Billboard Argentina Hot 100 remains the same as last week, with Pedro Capó feat. Farruko‘s “Calma (remix)” at No. 2, and the Argentine trap anthem “Tumbando el club (remix)” by Neo Pistea featuring C.R.O., Obiewanshot, Ysy A, Cazzu and more at No. 3. It is the first time three remixes have topped the list.

Rosalía‘s song with J Balvin and El Guincho, “Con Altura,” climbed 12 places, ending the week at No. 12. Rosalía’s first-ever song on the Billboard Argentina Hot 100 entered the chart last week at No. 24.

BTS gained the most positions in the past seven days. “Boy With Luv” featuring Halsey climbed a total of 51 places, now ranking at No. 27. On the day of its release, the video clip accumulated more than 36 million views in 24 hours, setting a YouTube record.

Estelares had the best debut of the week, with Manuel Moretti’s group at No. 69 with the latest single, “Ríos de Lava.”

Finally, “Chica Paranormal” by Paulo Londra re-entered the chart at No. 76, and the Argentinian trapper totaled five songs on the list, including two in the top 10: “Tal vez” at No. 6 and “Adán y Eva” at No. 8.

The Argentina Hot 100 ranks the most popular songs in the country and is compiled by a formula that blends local streaming activity on leading music services such as YouTube, Spotify and Apple Music, among others, as well as national radio airplay and plays of songs featured on a variety of Argentine TV networks. Streaming data is provided by Nielsen Music, while radio and TV measurement is powered by BMAT/Vericast.

The Billboard Argentina Hot 100 will appear in each monthly print issue and will be refreshed weekly each Wednesday.