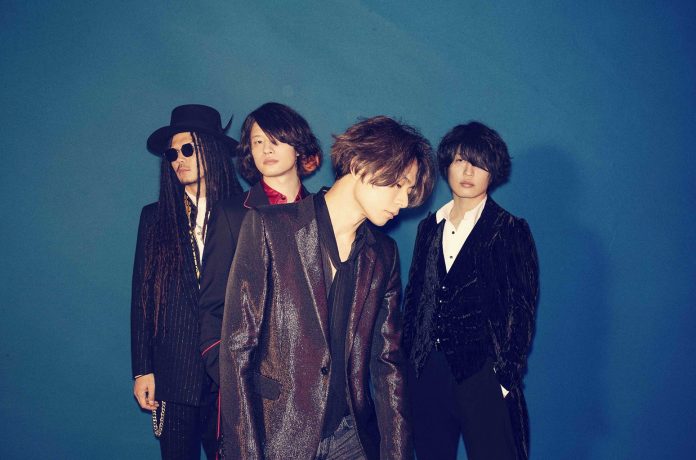 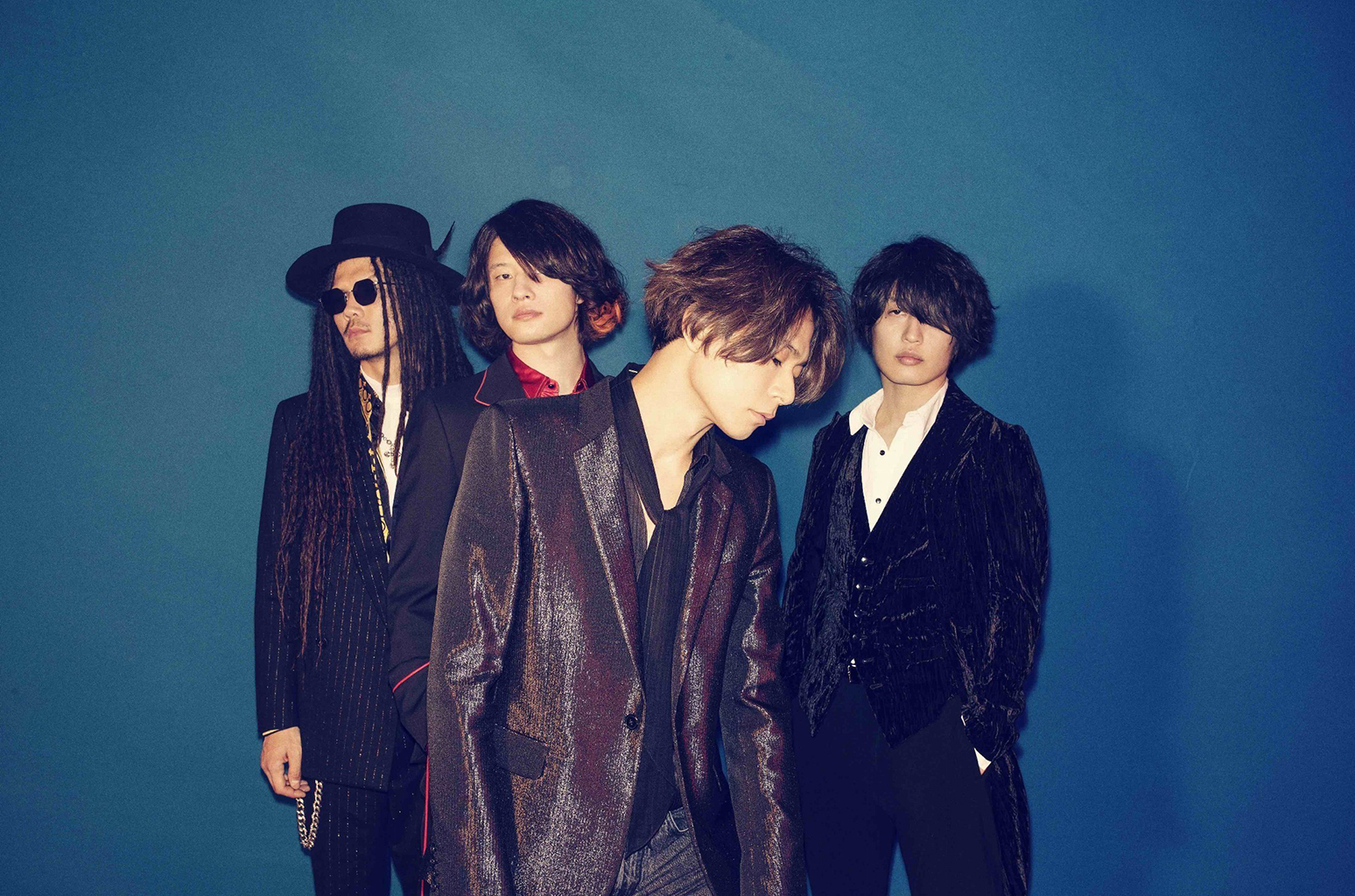 Japanese band [ALEXANDROS] will drop a new digital single called “Pray” on May 13.

The epic rock ballad about love for humanity will be featured as the theme song in the Japan version of the upcoming movie Godzilla: King of the Monsters.

Preorders began Friday (April 26) on iTunes, and fans who order the single by May 12 will be eligible to download a video of the four-member band’s performance of “Arpeggio” at the Yokohama Arena from its ongoing Sleepless In Japan Tour.

The artwork for the single features Godzilla for three months only.