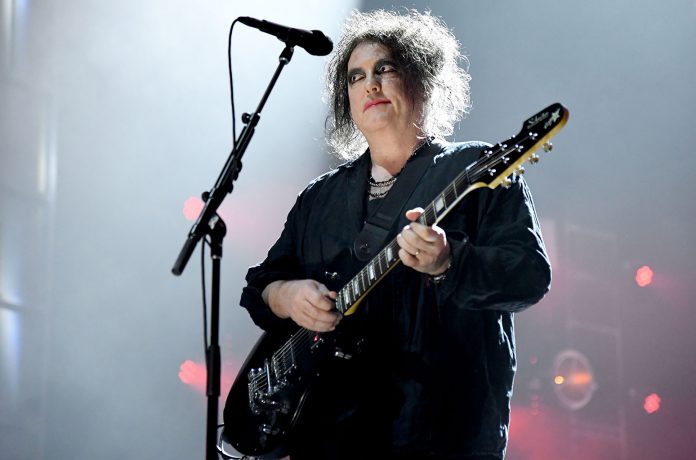 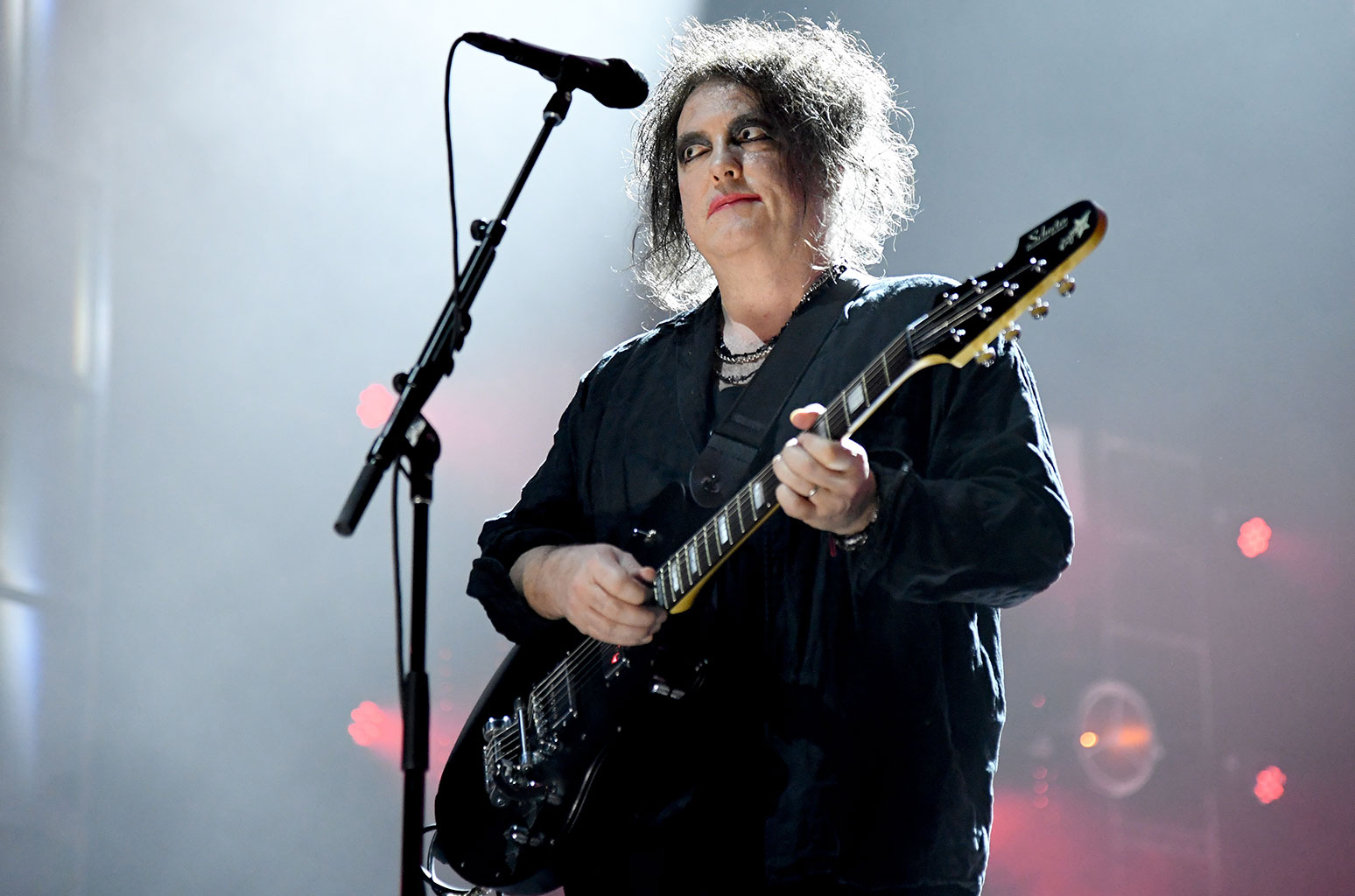 The Rock and Roll Hall of Fame inducted Stevie Nicks, Radiohead, Janet Jackson, Roxy Music, The Zombies, Def Leppard and The Cure into its hallowed ranks at Barclays Center on Friday (March 29). From a surprise duet between a rock legend and a One Direction singer to Trent Reznor inducting The Cure, here were some of the highlights of the evening.

Harry Styles had previously been announced as the person who would induct Stevie Nicks into the Rock Hall of Fame, but when he took the stage with Stevie to fill in for the late Tom Petty on their smash duet “Stop Draggin’ My Heart Around,” it was a complete surprise. And a welcome one at that — Styles, guitar in hand, sounded fantastic blending voices with her, staying true to his personal style while remaining faithful to the spirit of the original.

Radiohead Stuns… By Showing Up

No one knew if anyone in Radiohead was gonna show up to acknowledge their Rock Hall induction, but in fact TWO members of the press-shy band were on hand to accept the honor — and damned if they didn’t seem to take it seriously. “This is a beautifully surreal evening for us,” guitarist Ed O’Brien said. “It is a big fucking deal and it feels like it…. I wish the others could be here, they would be feeling it.”

Roxy Music, certainly the least well known of all the 2019 inductees to Americans, played a fiery set at the Rock Hall, and they didn’t pander — they opened with the challenging, eerie, slow-builder “In Every Dream Home a Heartache,” Bryan Ferry’s tale of an obsession with a blow-up doll. Yeah, it wasn’t a crowd favorite, but it’s an undersung ‘70s touchstone, and you gotta respect them going for it.

Nine Inch Nails’ Trent Reznor inducted The Cure, clearly a major influence on NIN, into the Hall of Fame, calling them one of “the most heartbreakingly brilliant rock bands the world has ever known.” He also cheekily admitted to having less than kind things to say about the institution in the past. “I remember saying to myself not so long ago, ‘How can I take this awards ceremony seriously if they’ll [induct] X, Y and Z, but they won’t even acknowledge The Cure?’ But then I got a phone call, and here we are,” he said. “Let’s just say I’ve never been so happy to eat my words as on that day.” And that performance from The Cure? Hoo boy. From the unexpected feral opener of “Shake Dog Shake” (okay, why not?) to heartstring-tugger “Just Like Heaven” to closer “Boys Don’t Cry,” the roar of the crowd didn’t get louder than when Robert Smith was on stage.

Janet Jackson was met with a wave of love during her induction speech, but there was one moment where the crowd didn’t quite seem to agree with what she was saying — when she shaded her own dance moves.

Yes, Janet Jackson, whose indelible moves in the videos for “Rhythm Nation” and “If” have influenced countless children to imitate her in their living rooms, actually said, “I never thought I was a good dancer.” Call it humility, call it wrong, but the audience actually laughed — hell, if Janet isn’t a good dancer, where does that leave the rest of us? She followed it up, however, by saying something all too relatable: “I love the way dancing makes my body feels.” She wrapped with a call to action, asking the Rock Hall to “induct more women” in the future.

As for Janella Monae, who introduced Janet, she made an admission she didn’t initially intend to: “I was not gonna get up here and tell the world you were my screensaver for seven years, but it’s true,” Monae admitted to Janet, laughing.

“We’re going to do the very first song we ever recorded,” the band said at the close of their scintillating set before playing “She’s Not There,” the song that got them a record contract more than 50 years ago. Rod Argent let loose on the psychedelic keyboard solo, and the Brits segued into bits of the Spencer Davis Group’s “Gimme Some Lovin’” in the midst of their visceral improvisation.

During their induction speech, Def Leppard’s Joe Elliott ran down the bittersweet history of the band’s explosive success mixed with tragedy — from drummer Rick Allen losing an arm in a car accident in 1984 to guitarist Steve Clark’s death in 1991. He saluted Allen for refusing to give up after his debilitating loss (Allen re-learned to play the drums with one arm after his accident). “Rick has a life-changing accident,” he recalled. “He survives it, and comes out on the other side stronger.” Allen, with tears in his eyes, hugged his bandmates in the midst of their speech. Elliott concluded, “If alcoholism, car crashes and cancer couldn’t kill us, the ‘90s had no fucking chance.” Long may the Leppard prowl.

Night of the Hunter

Per tradition, the 2019 Rock Hall induction ended in a jam session. This one didn’t see ALL the inductees come out, but Def Leppard teamed with Queen’s Brian May (who inducted them), The Zombies’ Rod Argent and Colin Blunstone, E Street Band’s Steven Van Zandt, The Bangles’ Susanna Hoffs, Roxy Music’s Phil Manzanera and Mott the Hoople’s Ian Hunter to perform the latter’s undying hit “All the Young Dudes.” He might not have been inducted, but for a moment, it was truly Night of the Hunter.