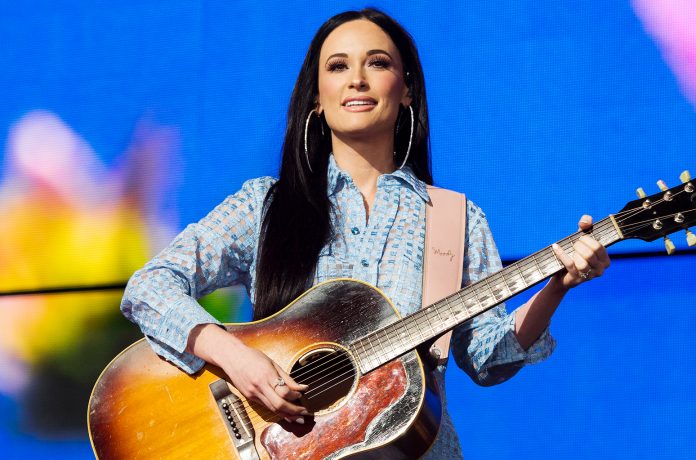 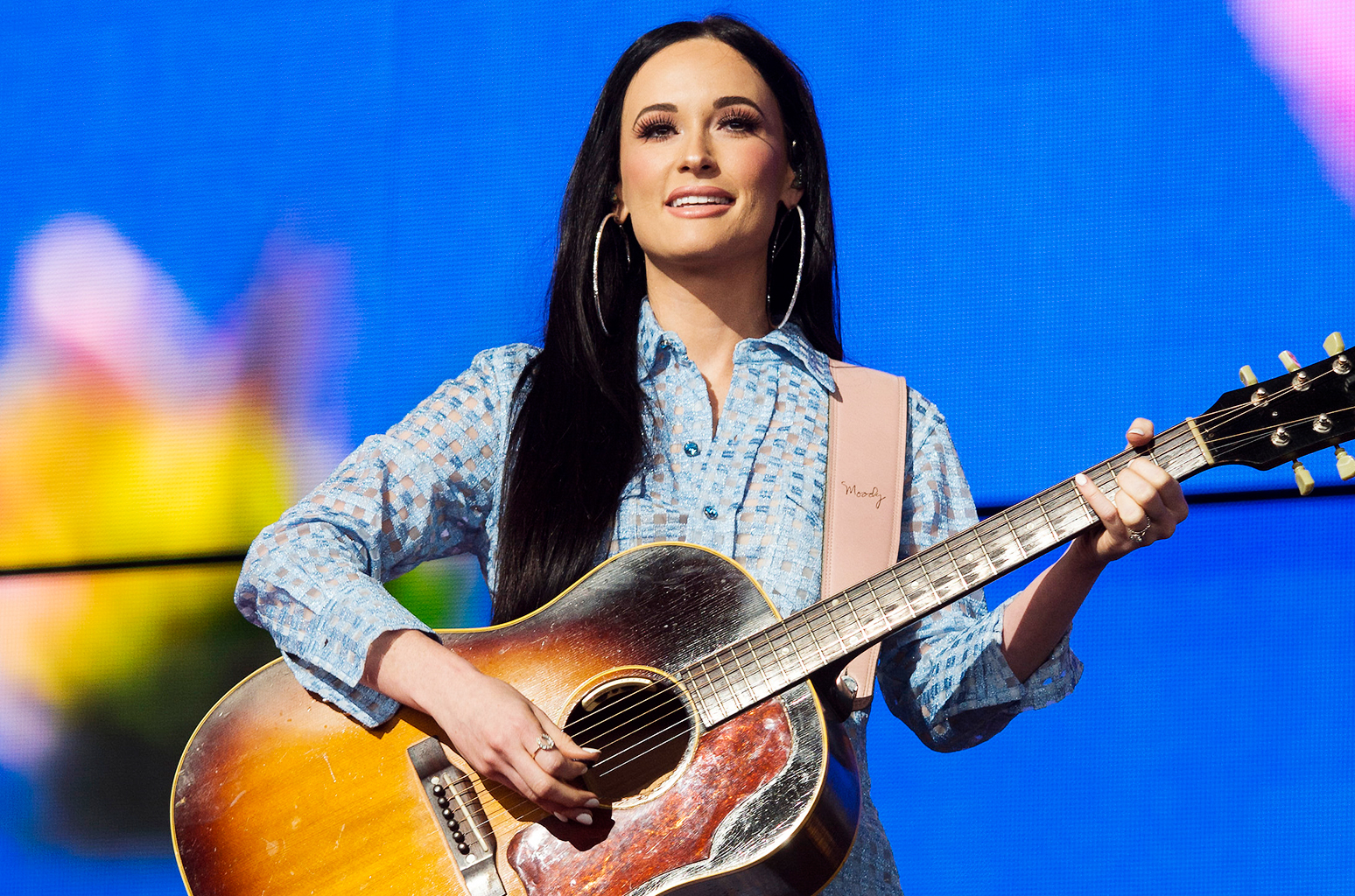 Golden Hour was a life-changing, award-winning, critically acclaimed album for Kacey Musgraves, who poured her heart and soul into the pop-, disco- and electronic-inflected modern country classic.

Now, a full year after its 2018 release, she’s taking a minute to offer some words of appreciation and gratitude for those who listened (and keep listening, as “Rainbow,” one of the album’s tracks, hit the Hot 100 chart in February after her stunning performance of the tune at the 2019 Grammy Awards).

“I love words but I have to say they fail me when it comes to being able to describe the last year of my life,” she writes on Instagram. “I owe everything to my songs and the people who helped them come to life and soar. All I can say is thank you. HAPPY BIRTHDAY, GOLDEN HOUR!”

Musgraves will return to the road next month when she plays Coachella on April 12 and 19. She’ll then head across the Pacific Ocean for the Australian leg of the Oh, What A World tour, which picks up in Brisbane on May 10.