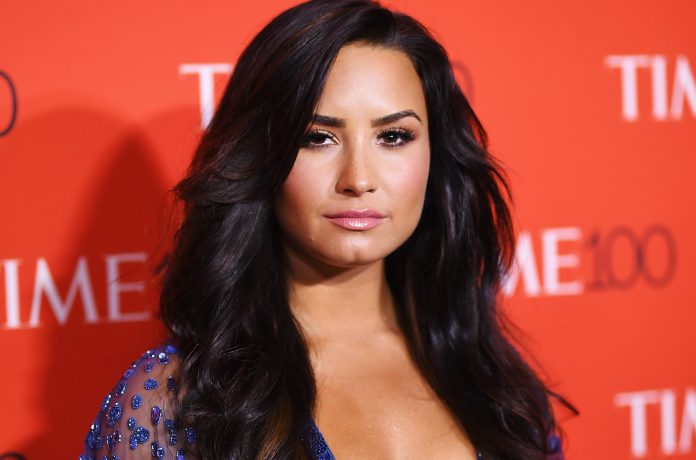 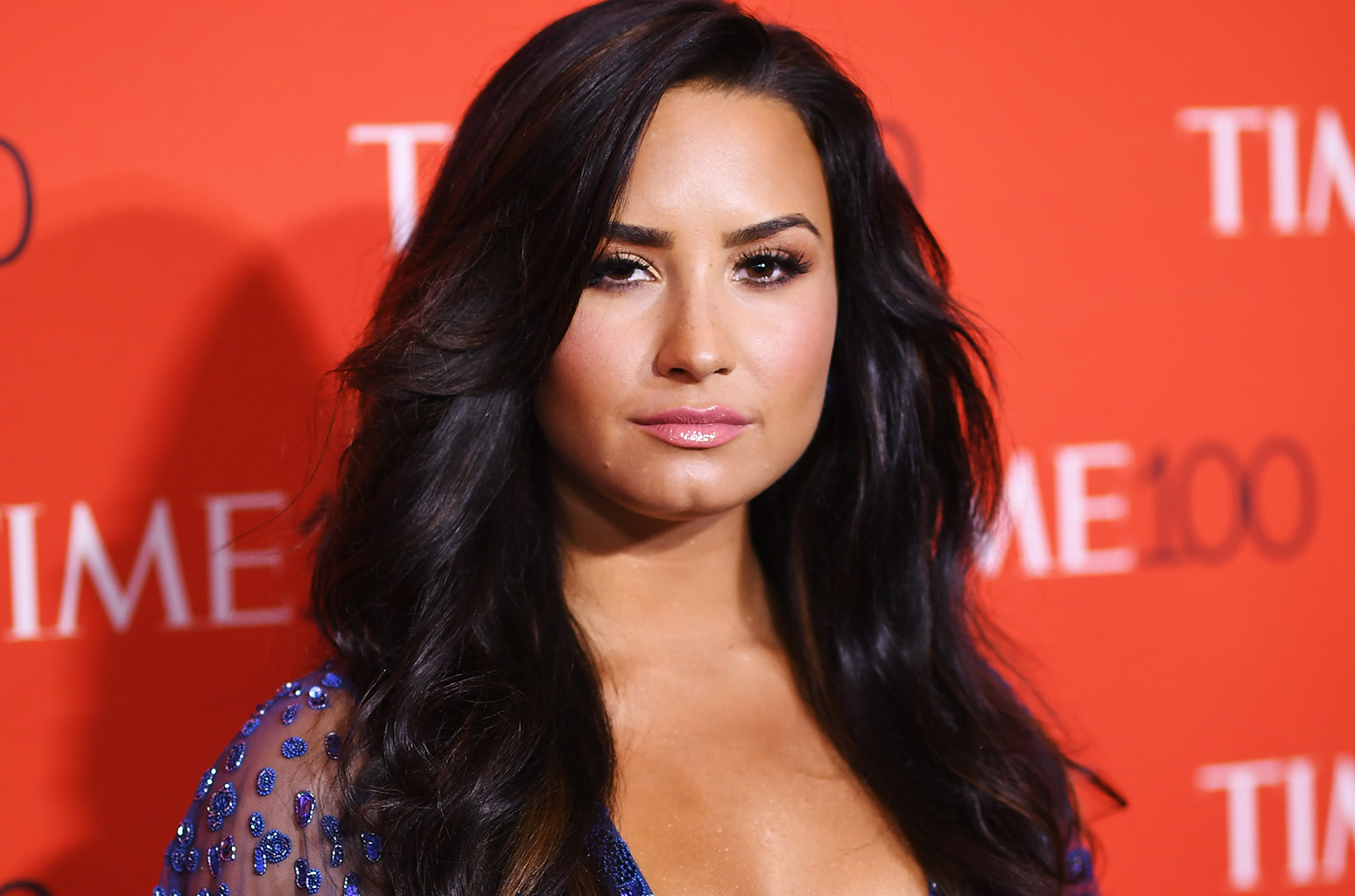 After a body-shaming headline noted that she “appears to have a fuller figure,” Demi Lovato took to her Instagram Stories yesterday (March 28) to respond.

The singer posted a screenshot of the headline and wrote, “I AM MORE THAN MY WEIGHT” before posting a message about the dangers of such articles and the way they can encourage eating disorders.

“Unlike the past, I’m not triggered, I’m not upset that someone wrote a headline about my ‘fuller figure,'” she wrote. “I’m angry that people think it’s okay to write headlines about people’s body shapes. Especially a woman who has been so open about being in recovery from an eating disorder. I’m not upset for myself but for anyone easily influenced by the diet culture.”

“Too many people today base their ideal body weight off of what OTHERS tell us we should look like or weigh,” she continued. “Articles like these only contribute to that toxic way of thinking.”

Lovato also posted screenshots of a DM conversation with the reporter who wrote the article, who had reached out to her to apologize after seeing her message. “This is a lesson learnt,” he told her.

“Thank you for understanding where I’m coming from,” she responded. “Let’s create change together.”

Check out screenshots of Lovato’s message and her conversation with the reporter below.