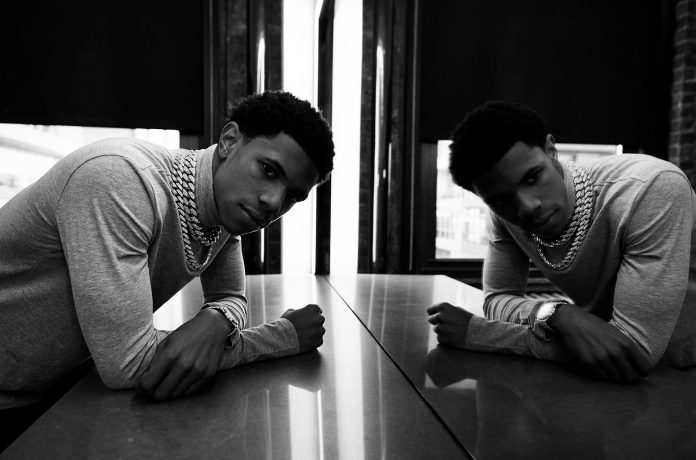 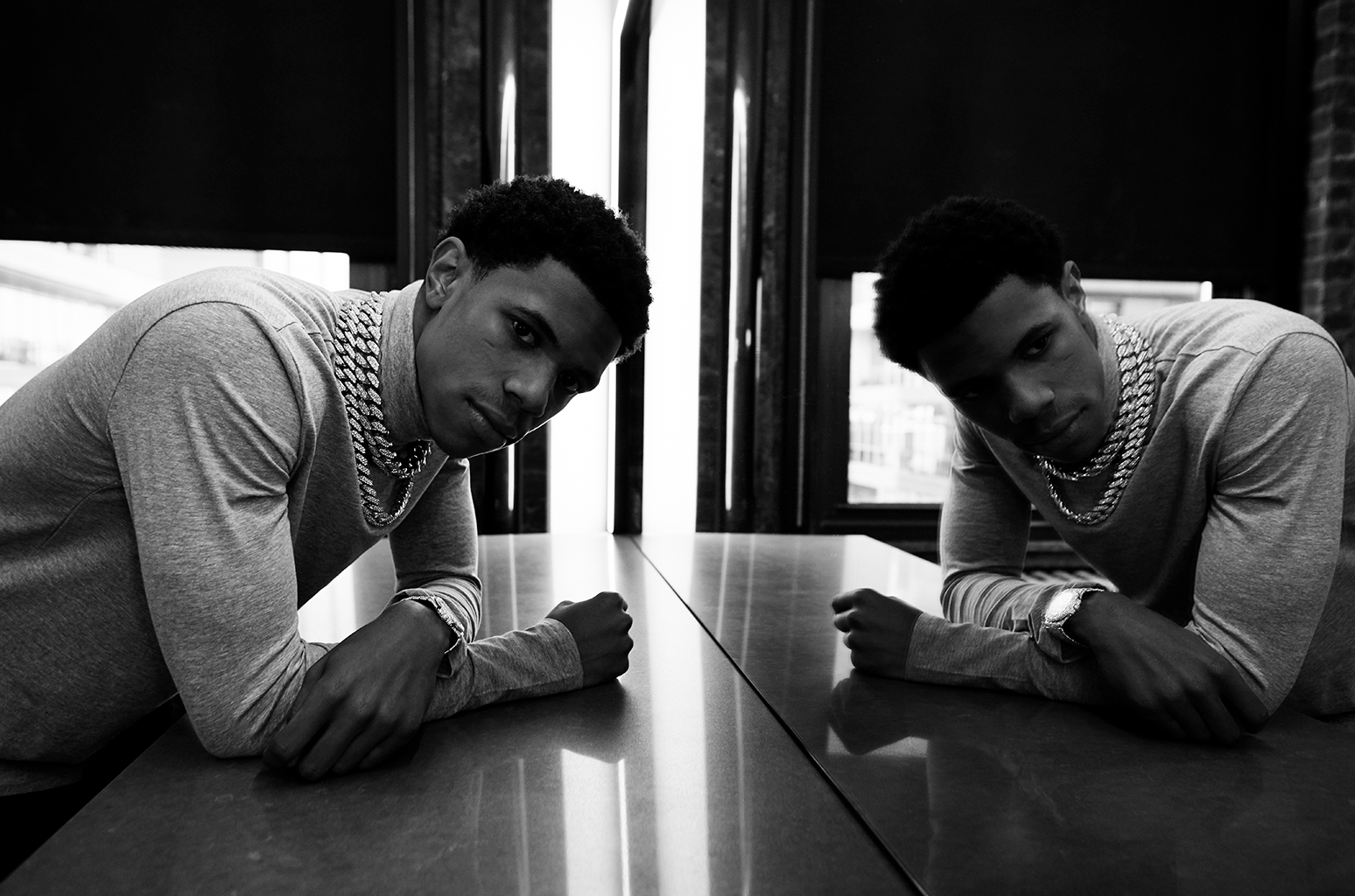 A Boogie Wit Da Hoodie‘s sophomore album Hoodie SZN has already topped the Billboard 200 for three different weeks in 2019, and the hip-hop star is looking to expand its success even further with a new remix from its latest single.

While this is not the first K-pop/hip-hop collaboration, it’s certainly one of the most salacious, if just from the theme of A Boogie’s original version. While Park Woo Jin is very early in his career, jumping on to a remix of this song could give an exciting indication of the kind of music he and/or his future boy band may be eyeing.

Park initially rose to K-pop fame as a member of the sensational boy band Wanna One, a temporary 11-member outfit that would promote together for one year after winning coveted spots on Korea’s hugely popular Produce 101 reality show. After the group’s contract expired in January after a remarkable run together — including Billboard naming their single “Energetic” the No. 1 K-pop song of 2017 — Park returned to his record label BrandNew Music to prepare for his next steps.

Just this week, BrandNew Music announced their new, five-person boy band AB6IX would feature Woo Jin, his Wanna One band mate Lee Dae Hwi and three other members. AB6IX will make their official debut on the K-pop scene in May, meaning fans will have to hold on to this “Look Back at It” to get their Woo Jin fix in the meantime.

Stream the A Boogie/Woo Jin collaboration below: