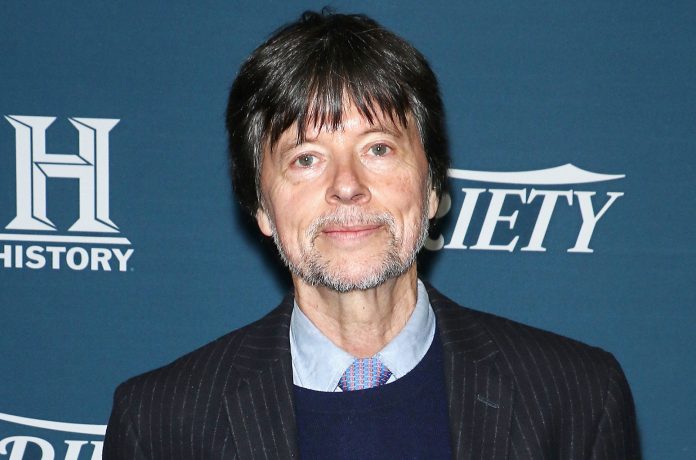 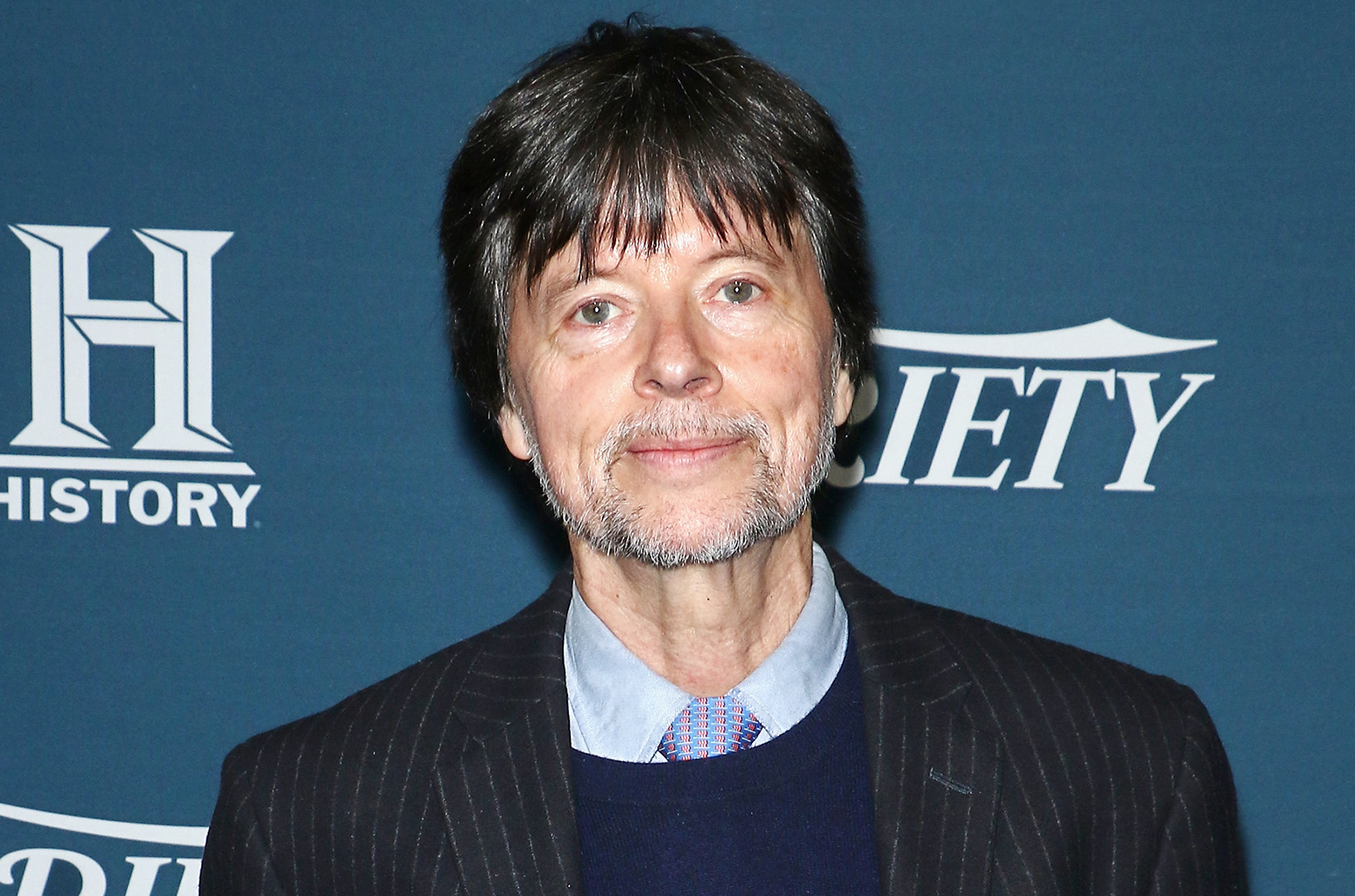 At 5 a.m. on a cold Sunday morning in Nashville, Tennessee, filmmaker Ken Burns climbed aboard a spacious, rumbling tour bus that that would become his home on wheels for the next four days, as well as a rolling advertisement for his upcoming PBS documentary “Country Music.”

He joked that if he had to pick a country song to kick of this promotional tour, it might be “Sunday Mornin’ Comin’ Down.”

“We don’t have the big budgets that the premium cables or the streaming services do to promote a film,” said Burns, who brought along his two longtime co-producers, Dayton Duncan and Julie Dunfey, as well as Ketch Secor of the Grammy-winning string band Old Crow Medicine Show. “It’s like country music: You don’t get above your raisin’. You get out into the country and meet people in little towns and you talk to them.”

Much like a touring musician, Burns preached the gospel of country music along the route. He was interviewed by local media outlets, showed clips from the film and soaked up the local music history at places like Sun Studio in Memphis and the Birthplace of Country Music in Bristol, Virginia. The 8-part, 16-hour long film will air Sept. 15-18 and Sept. 22-25.

As the bus chugged along Interstate 40, Secor brought out a fiddle once owned by Roy Acuff for an impromptu performance of “Wabash Cannonball” with one of the film’s apprentice editors, Rebecca Branson Jones, on banjo.

Burns wrapped up the bus trip at the so-called Mother Church of Country Music, the Ryman Auditorium in Nashville, on Wednesday with a concert featuring many of the film’s featured artists including Rosanne Cash, Dierks Bentley, Rodney Crowell, Rhiannon Giddens, Vince Gill, Ricky Skaggs, Marty Stuart, Dwight Yoakam and more. Burns hosted the show, which chronicled the evolution from hillbilly music to one of the nation’s most popular genres that spans radio, TV and film.

Burns and his production company, Florentine Films, are known for chronicling wide-ranging topics like the Civil War, baseball and the National Parks. “Many of our stories help illuminate things that are essential to understanding who Americans are,” said Duncan, who also wrote a companion book for the film. “And nothing does that better than country music.”

They conducted over 100 interviews with artists like Dolly Parton, Kris Kristofferson, Loretta Lynn, Willie Nelson, Garth Brooks, Trisha Yearwood, Reba McEntire, Jack White, Elvis Costello and many more. Twenty of the film’s interview subjects have since died, including Merle Haggard, Ralph Stanley, Little Jimmy Dickens and more. All their recorded interviews will be donated to the Country Music Hall of Fame and Museum in Nashville.

Their team looked through 100,000 photographs and 700 hours of archival footage and there are 600 music cues in the film. Legacy Records will also release a comprehensive music set to accompany the film’s airing.

“This is one of the most complicated films we’ve ever had to wrestle because we knew we couldn’t tell every story. We’re not an encyclopedia,” Burns said.

The film starts with the earliest recordings of country music in Bristol by producer Ralph Peer, who saw the commercial viability of artists like Jimmie Rodgers with his songs like “In the Jailhouse Now” and the first family of country music, the Carter Family. From there, each chapter features larger-than-life personalities, including Hank Williams, Johnny Cash, Patsy Cline, Parton, Kristofferson and ending with the era of Garth Brooks.

“We knew we were going to deal with these large, compelling personalities, people who brought themselves up out of poverty, people of enormous creative gifts,” Burns said.

The film also shows how country music has reflected the social, economic and cultural movements within America as the genre grew and adapted, from Lynn singing about reproductive rights in “The Pill,” to Charley Pride addressing racism as a black country musician and the outlaw country artists in the ’70s responding to the counter-culture movement.

Secor, who also appears in the film, said that he trusted Burns to critically analyze the genre as a whole and not put it on a pedestal.

“I’m so glad that Ken and Dayton are doing this, because I don’t really trust country music to tell its own story,” said Secor, who appears in the film as one of the musical experts.

“Country music has always been in this commodification bit… Were they trying to create a genre of music or were they trying to capture the voice and champion the voice of America’s hardest working people? I really think it was a business plan that as an afterthought or a sidetrack was able to create this opportunity for Americans.”