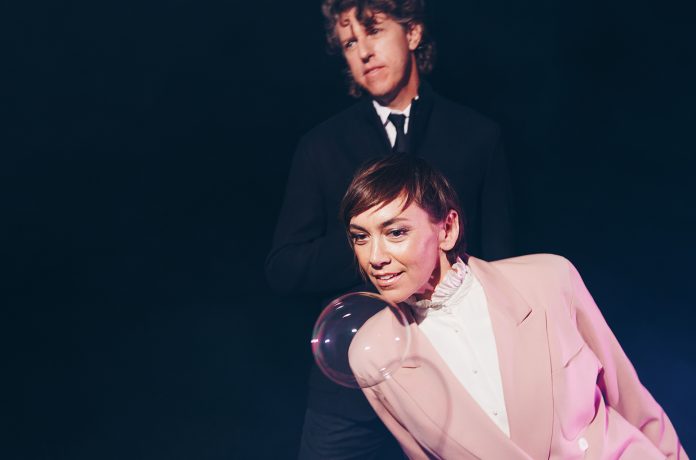 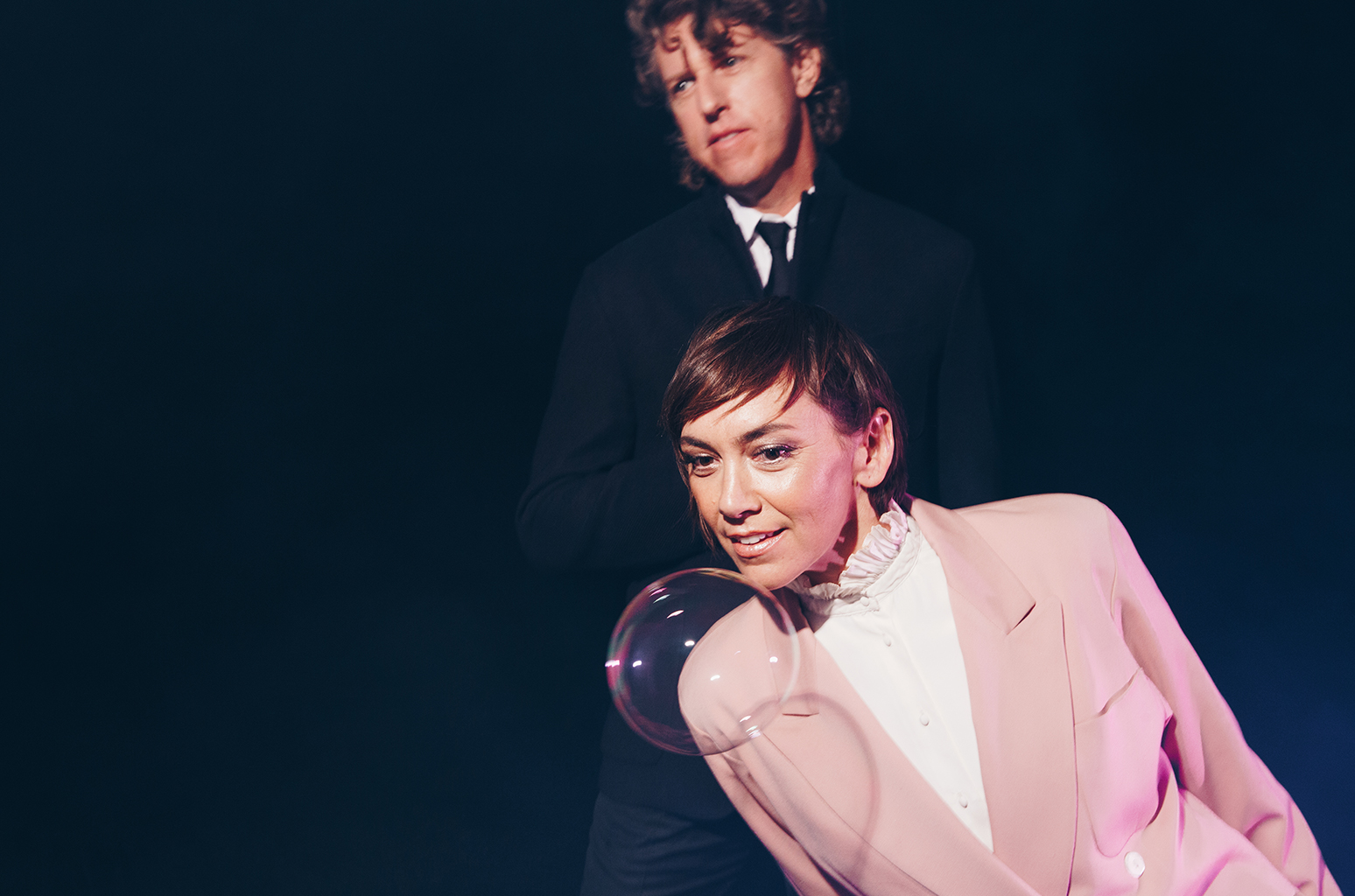 The Bird and The Bee are back with their first music in four years. The indie-pop duo dropped an Amazon Original cover of Van Halen’s “Panama” on Friday (Mar. 1).

Their rendition on the 1984 classic takes a modern twist, with the synths and light vocals adding an airy vibe to an otherwise gritty song. “‘Panama’ is such an epic, driving, rock jam,” Greg Kurstin said in a statement. “Van Halen blends anthemic songs with virtuosic playing like nobody else and David Lee Roth always delivers. Inara and I discovered we were both big fans of Van Halen growing up and had so much fun re-interpreting this one.”

“You really know when a song was embedded in your brain at a young age,” Inara George mirrored. “I had always assumed that ‘Panama’ was about the Panama Canal? Is it because I was studying that at school at the time the song came out? It’s possible. So imagine my surprise when Greg and I started working on the song and I started learning the lyrics… the song is about a car and a girl!! Duh!”

Listen to the cover below, or if you’re an Amazon Music listener, simply ask, “Alexa play the Amazon Original by The Bird and The Bee” in the Amazon Music app for iOS and Android and on Alexa-enabled devices.