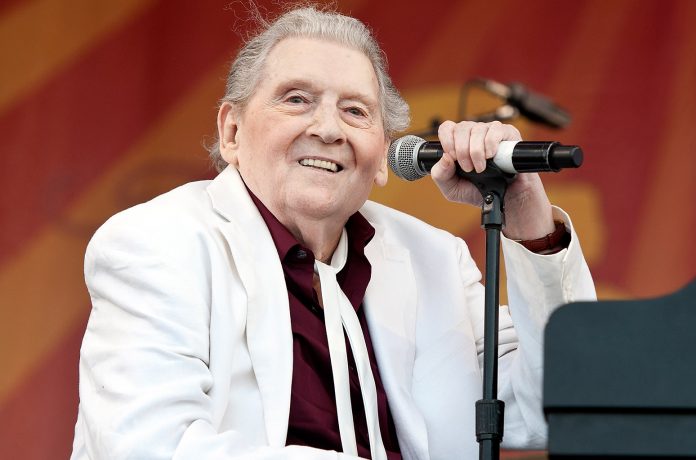 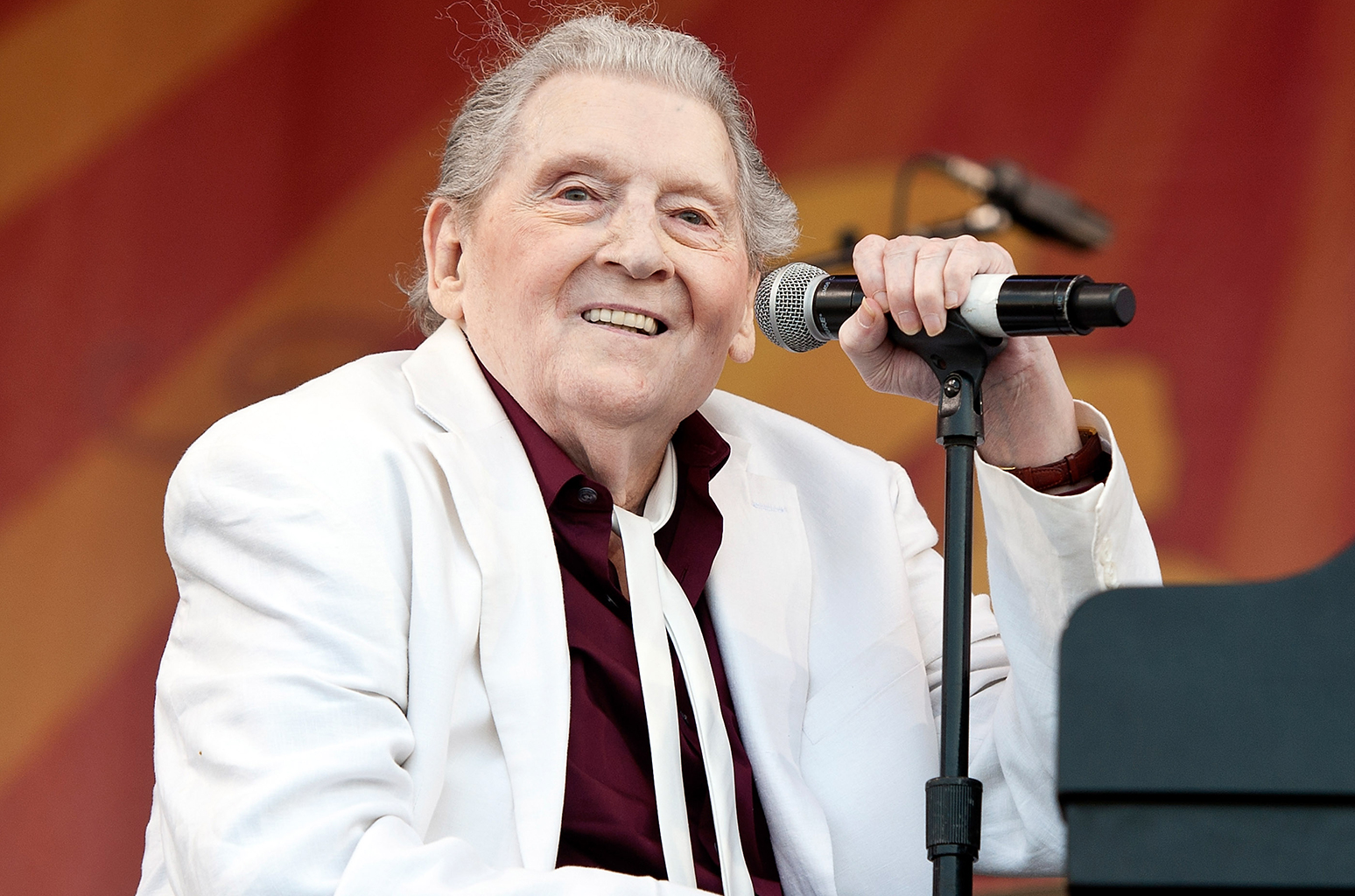 The 83-year-old, known as The Killer, is expected to fully recover and is currently spending time with his family in Memphis, according to a statement breaking the news on his Facebook page. “The Killer looks forward to getting back into the studio soon to record a Gospel record and on the road performing live for his fans,” the post reads. “His family requests privacy at this time. Well wishes and prayers are greatly appreciated.”

According to The Tennessean, Lewis will not be canceling any shows, including his May performance at New Orleans Jazz & Heritage Festival. See the full Facebook statement below.