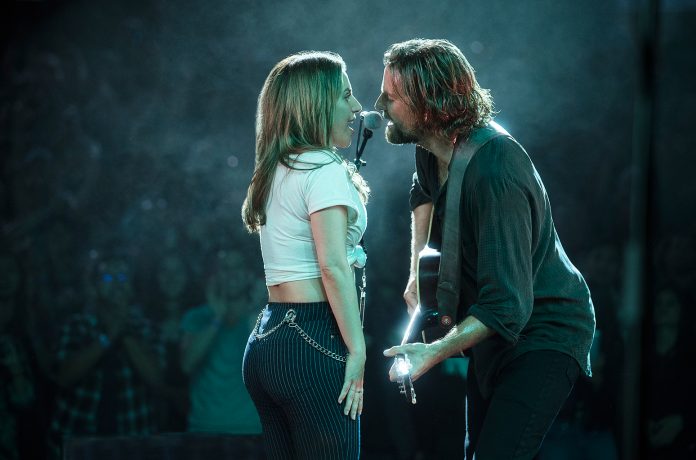 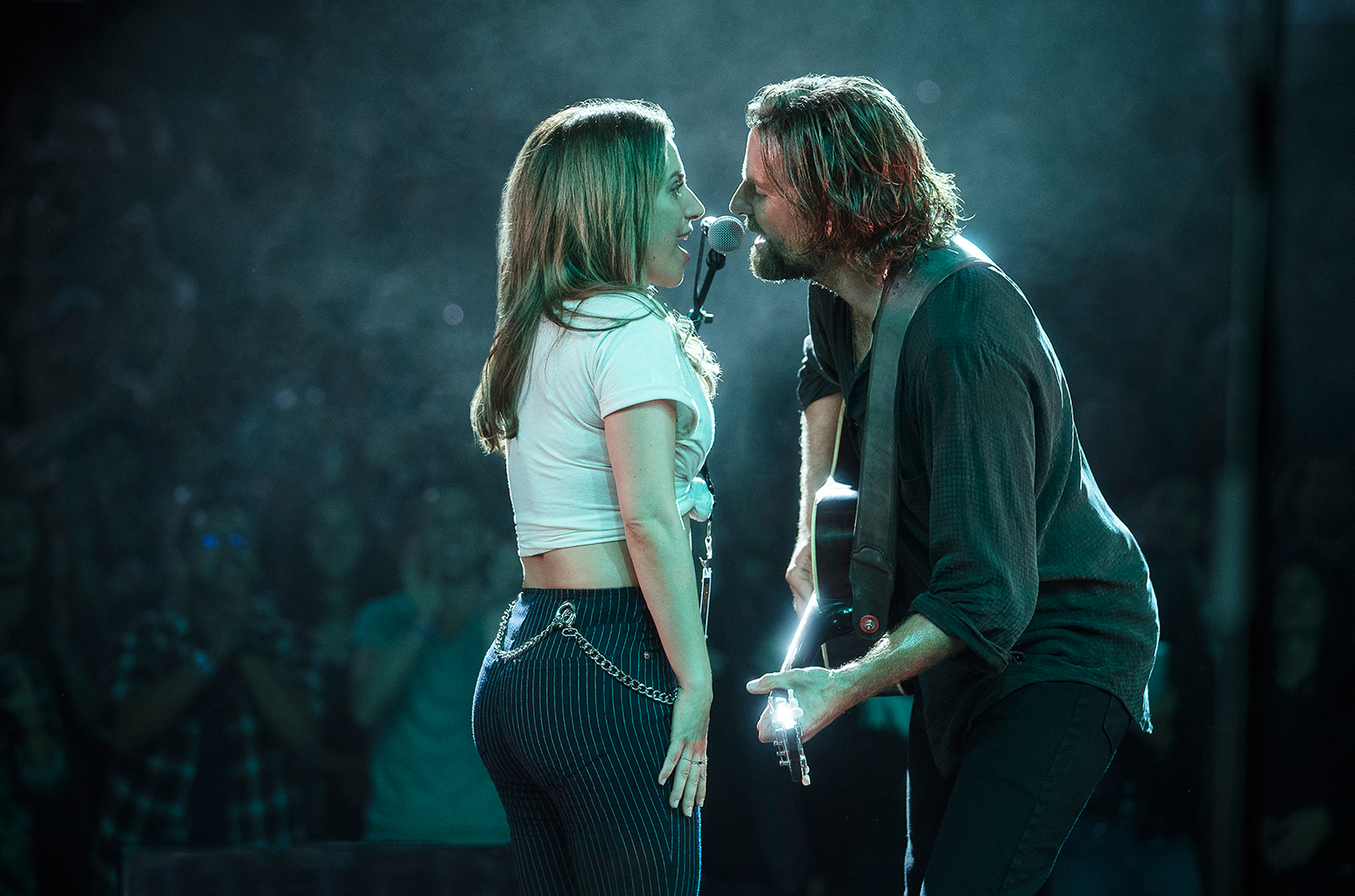 While it earlier appeared Ariana Grande’s Thank U, Next was set for a third week at No. 1 on the Billboard 200 chart, it now seems Lady Gaga and Bradley Cooper’s A Star Is Born soundtrack will retake the throne on next week’s tally.

What’s happened since Tuesday? It’s likely that Amazon’s sale pricing of the digital download of the A Star Is Born soundtrack pumped a late-in-the-week sales surge for the set. On Wednesday, the album was priced at $3.99, and then on Thursday, it dropped to $2.99. (Lady Gaga tweeted about both sale prices to her 78 million followers, so awareness was high with her fans about the discount.)

Of course, A Star Is Born is also continuing to benefit from all the publicity generated by its parent film’s showcase at the Academy Awards on Feb. 24. The movie was nominated for eight awards, including best picture. The movie took home one award: best original song for “Shallow.” The tune was performed on the show by Gaga and Cooper in a warmly received performance.

Assuming A Star Is Born returns to No. 1, it will mark the fourth non-consecutive week in the penthouse for the soundtrack.