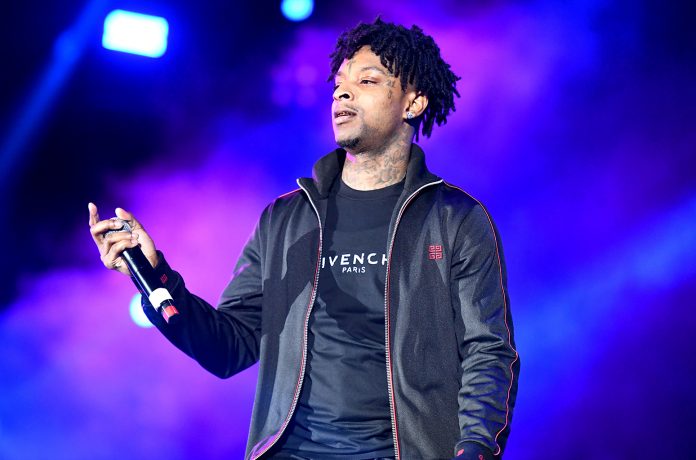 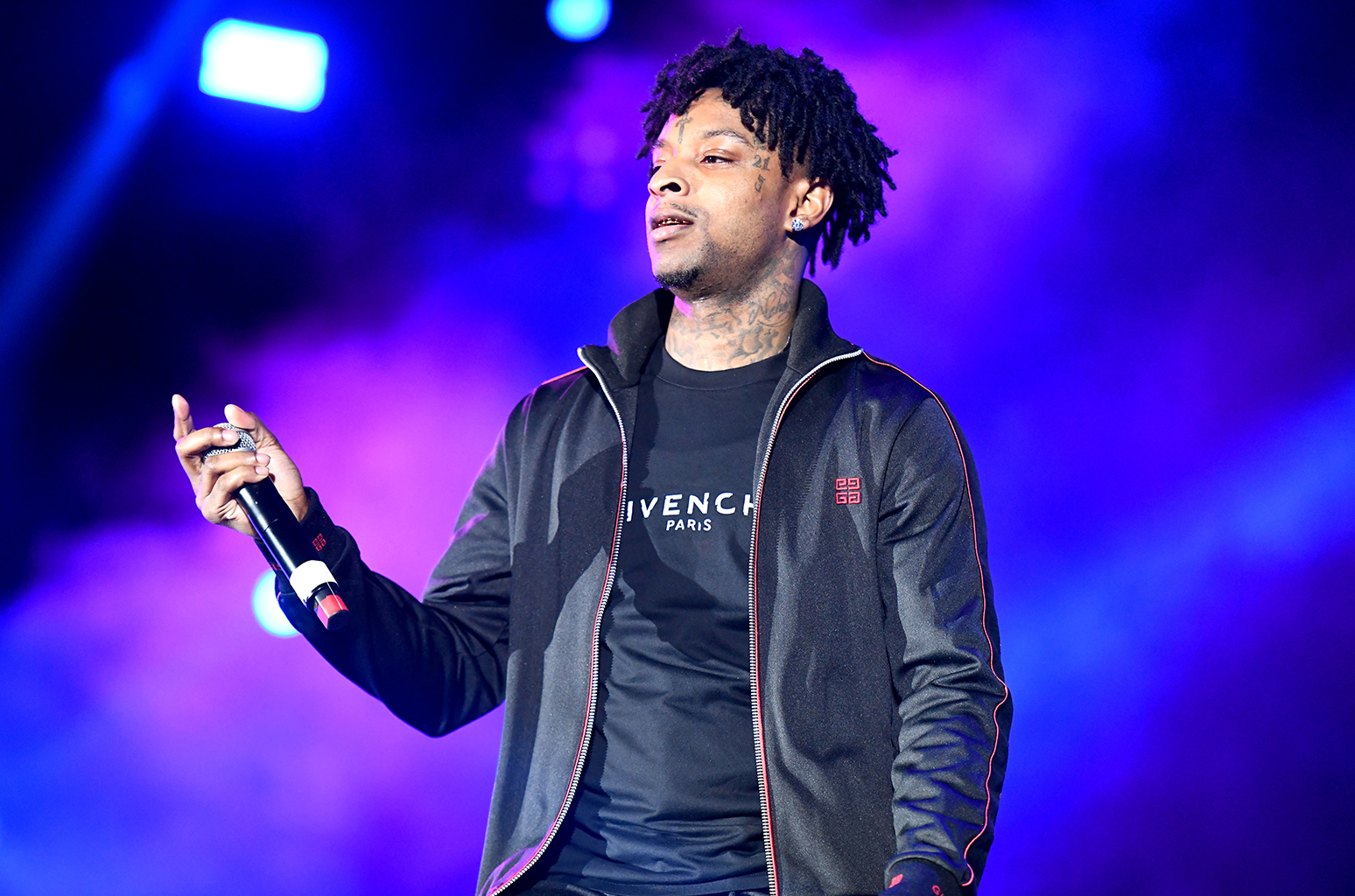 21 Savage is reportedly off the hook for a recent felony theft by deception case, just two weeks after the rapper was released by the ICE on bond.

The Liberty County District Attorney’s office rejected the felony case, according to the Atlanta Journal-Constitution. The issue stemmed from a September 2016 concert booking, in which the Atlanta rapper was expected to perform at Club Bomaz in Hinesville. According to the case, Savage received a $17,000 payment from promoter Sadaetirs Smith, and allegedly accepted the money but never performed.

The publication reports Smith filed for a warrant at the time of the event, but didn’t pursue it until the rapper was arrested by the ICE on Feb. 3. The rapper, born She’yaa Bin Abraham-Joseph in the United Kingdom, was accused of illegally residing in the United States after overstaying an expired visa. He was detained for 10  days before his release on Feb. 13.

The rapper and his legal team have yet to publicly comment on the news.