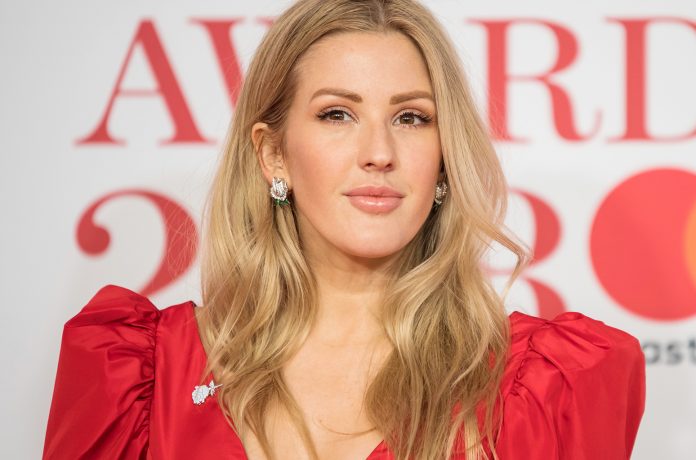 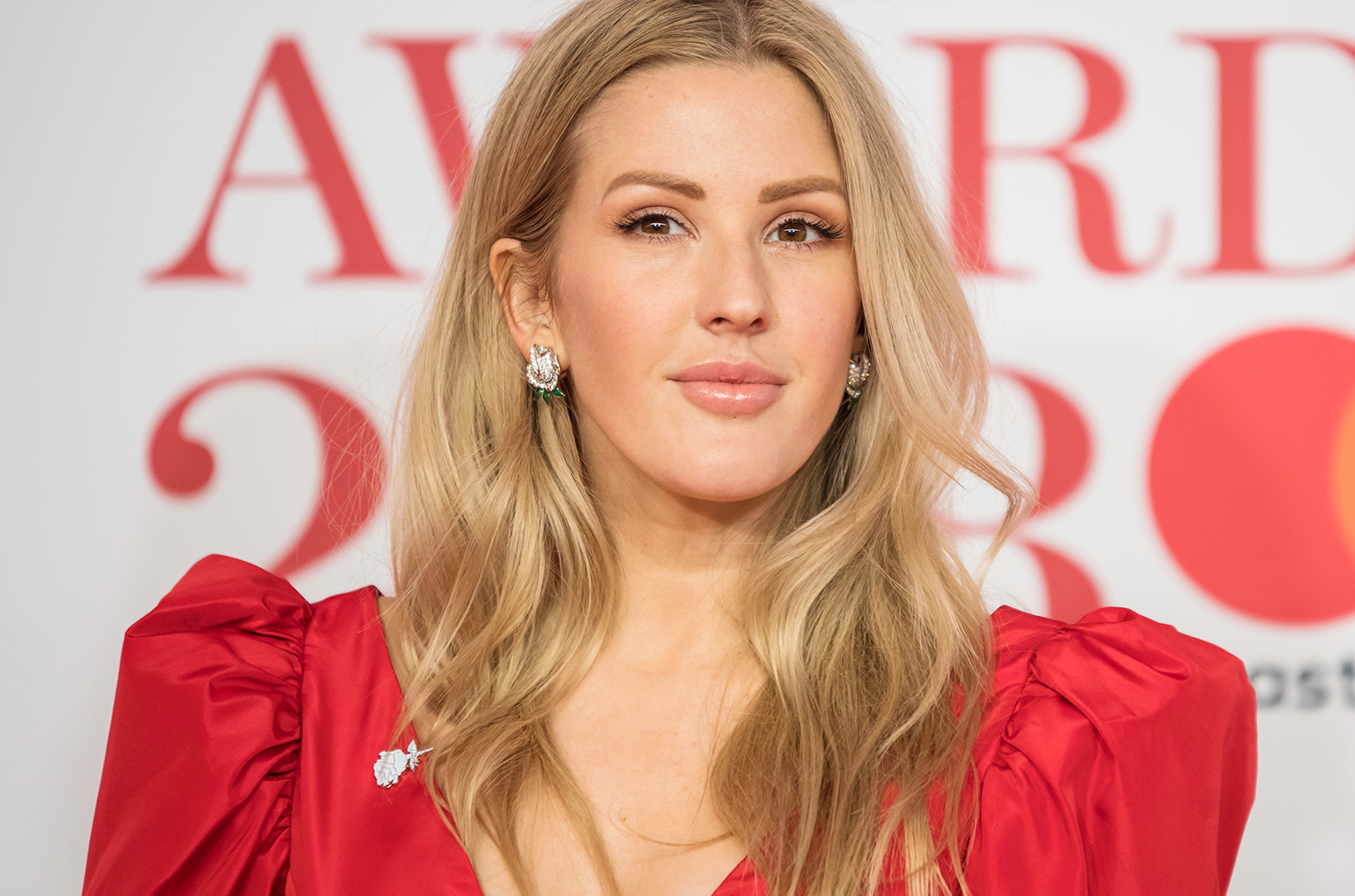 Back in October, Ellie Goulding dropped the dance-y lead single, “Close To Me,” off her upcoming fourth album. On Thursday (Feb. 28), Goulding took a new route with her next drop, the emotional “Flux.”

“I’m still in love with the idea of loving you,” the songstress belts in the chorus. The accompanying black-and-white video shows Goulding in an empty warehouse playing piano in the pouring rain.

“This album is definitely a return of some sorts, because it’s very much written by me,” Goulding recently told Billboard of her upcoming album. “It’s much less collaborative than the last album. It has much more clarity and space. This album is the album of my voice, and my songwriting, and that’s kind of what I’ve always wanted to do. There will be electronic influences and hip-hop influences, and the music that I grew up listening to and that I’ll never be able to shake off. I’ve always had my own interpretation of what’s happening in pop music.

The star has yet to announce a release date for her next project, which serves as a follow-up to her 2015 record, Delirium. In the meantime, watch the “Flux” video below.