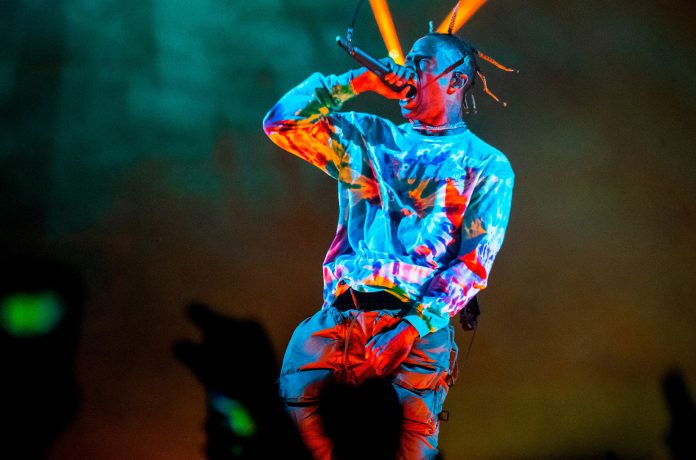 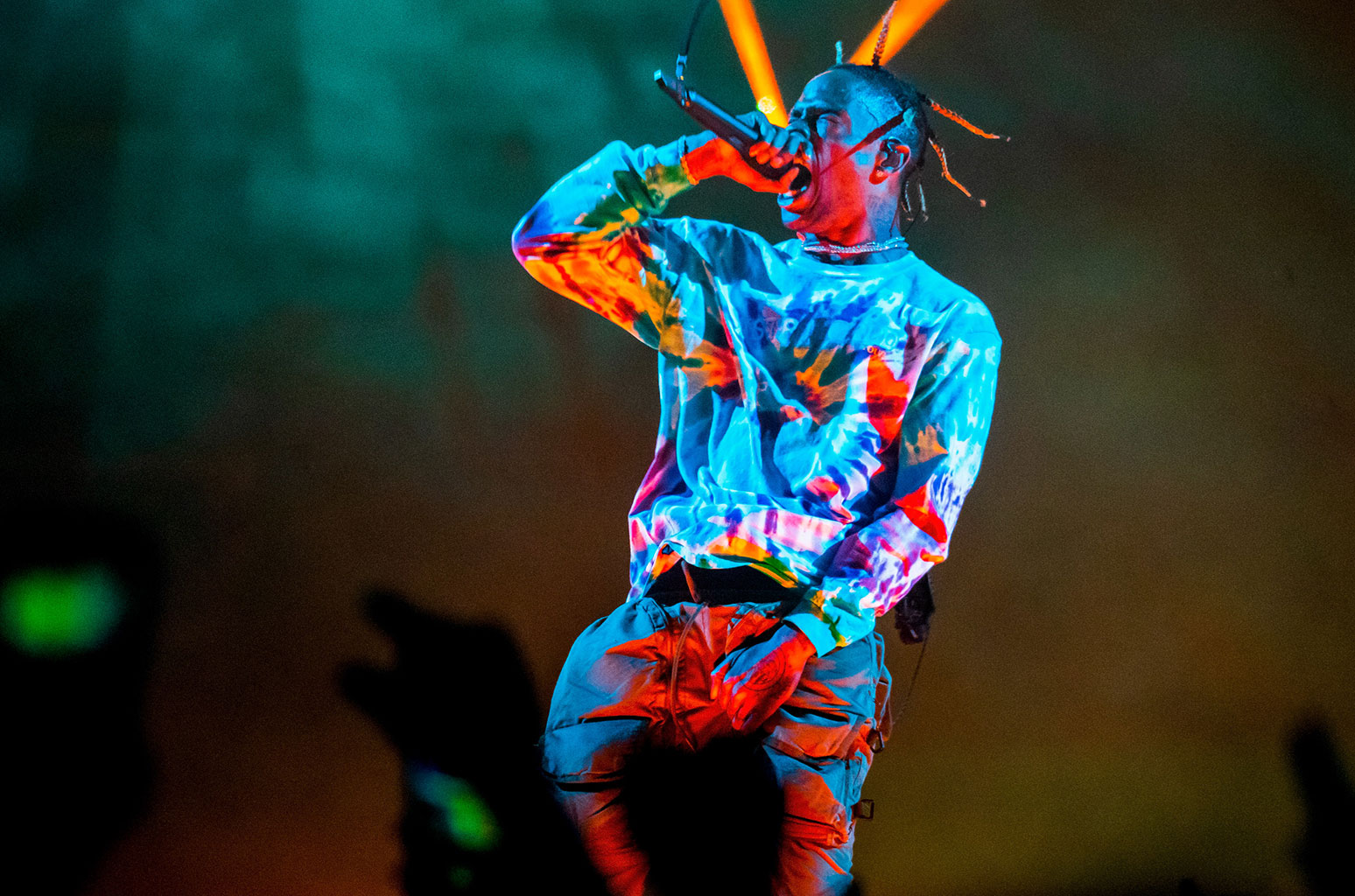 KAOS dayclub and nightclub and Pearl Concert Theater at Palms Casino Resort will be stacked with a who’s who of talent bookings crossing all genres April 5-7. These opening weekend plans for KAOS — a 100,000 square-foot indoor/outdoor entertainment experience — are one of the final reveals of Palms’ $690 million reenvisioning.

The festivities kick off April 5 with an intimate evening featuring Alicia Keys inside Palms Pearl Concert Theater. Later that night, KAOS opens its doors for the first time with performances by Travis Scott and Skrillex, who has been announced as one of the venue’s resident DJs. The nightclub’s stage rotates 360-degrees to give everyone both indoors and outdoors a prime view.

Palms general manager Jon Gray says that all artists who appear at KAOS will have the ability to create their own show from top-to-bottom due to the venue’s endless possibilities.

On Saturday, KAOS dayclub, which will feature a 60-foot tall demon sculpture by Damien Hirst in its pool, debuts with a yet-to-be announced set while Need to Breathe plays the Pearl later that night. The main event of the three-day celebration happens at KAOS that evening as the nightclub’s new first lady, Cardi B, launches her residency and marks her premiere Las Vegas performance. G-Eazy and J Balvin will also take the stage at KAOS, entertaining what could be up to an 8,000-person capacity concert.

The dayclub receives a thunderous christening on Sunday with DJ Vice and KAOS resident DJ Kaskade. Later on, Hozier will rock the Pearl and a yet-to-be-announced country act will shed a different light on the Las Vegas nightclub experience, capitalizing on talent that is in town that weekend for the Academy of Country Music Awards.

“Diversity in the lineup is the next evolution in Las Vegas nightlife,” Gray says. “I have watched the market and what people are responding well to and people want to see live performances from all categories and an incredible lineup of DJs — you need to show that range now.”