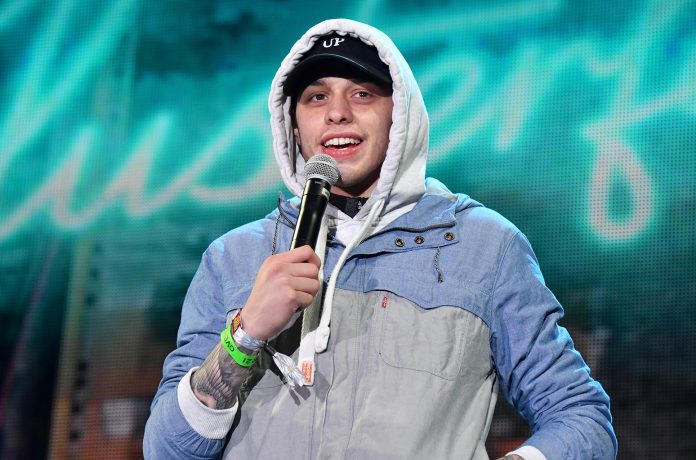 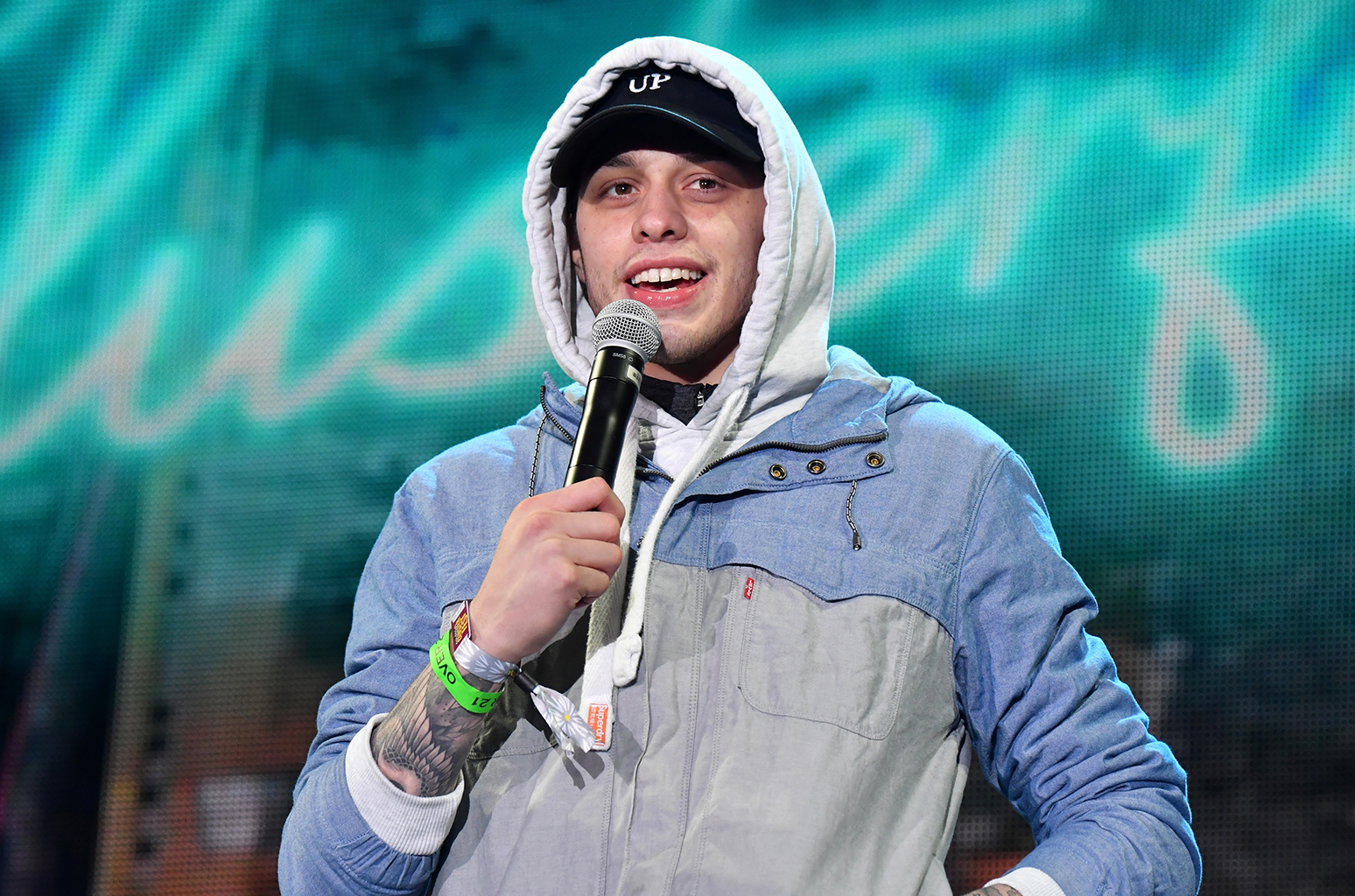 Pete Davidson doesn’t have time for negativity or tasteless jokes.

The comedian was performing Monday night (Feb. 25) at the South Orange Performing Arts Center in New Jersey when he began a joke by saying, “My friend died in my apartment,” to which a heckler in the crowd yelled, “Mac Miller?”

In the audio from the show obtained by TMZ, Davidson is heard stopping the performance immediately, demanding the crowd to point out the “f—face” who said the joke so he can be escorted out.

“I’ll leave. So if you want the show to continue, call out the person who did it, get him the f– out,” he’s heard saying. “I don’t deal with that s—.”

“This show is just for fun, so I’m not going to have that s— at my show,” he continued, followed by applause when the heckler was kicked out.