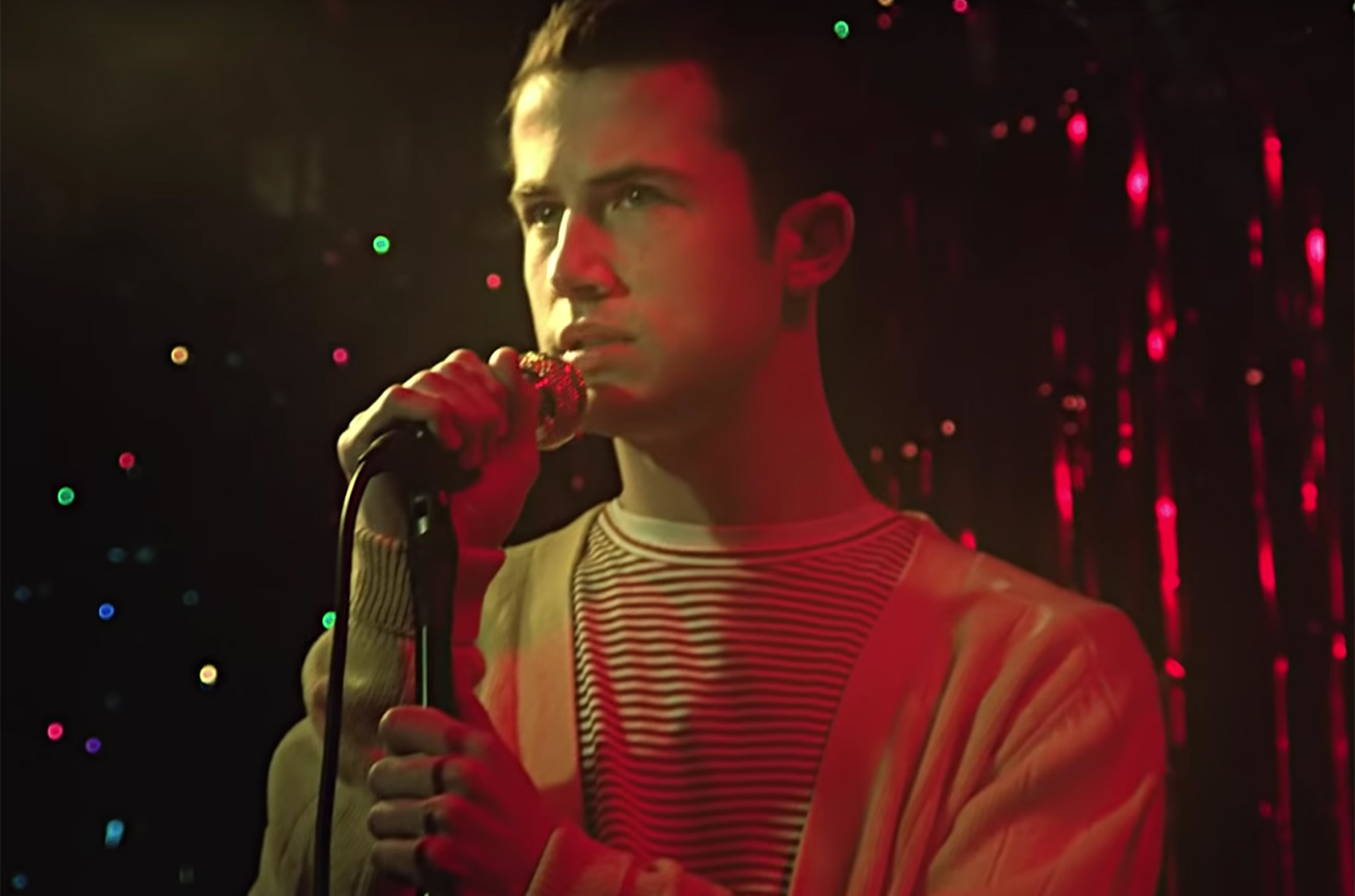 Southern California alt-rock trio Wallows are set to release their debut album, Nothing Happens, on March 22 via Atlantic Records.

Recorded at Sargent Studios in Los Angeles, the album is produced by Grammy winner John Congleton and includes 11 tracks. Braeden Lemasters, Dylan Minnette and Cole Preston have been playing music together for nearly a decade. The band has been making a name for themselves with live shows across the U.S. in support of Spring, their 2018 EP. Playing major festivals like Lollapalooza, Austin City Limits, Camp Flog Gnaw and Life is Beautiful helped put the band on the forefront, gaining new fans along the way. Minnette is most famously known for playing Clay, the lead character from the Netflix series 13 Reasons Why.

Following the album release next month, the band will launch their Nothing Happens World Tour with their Coachella debut on April 13. Wallows will make stops in major cities across the U.S. and Canada before heading overseas for their first-ever European tour.

The album’s lead single “Are You Bored Yet?” is paired with a music video that launched Friday (Feb. 1) featuring industry friends, including Brian Jones of Vampire Weekend and fellow Netflix star Noah Centineo.

Watch the new music video below: