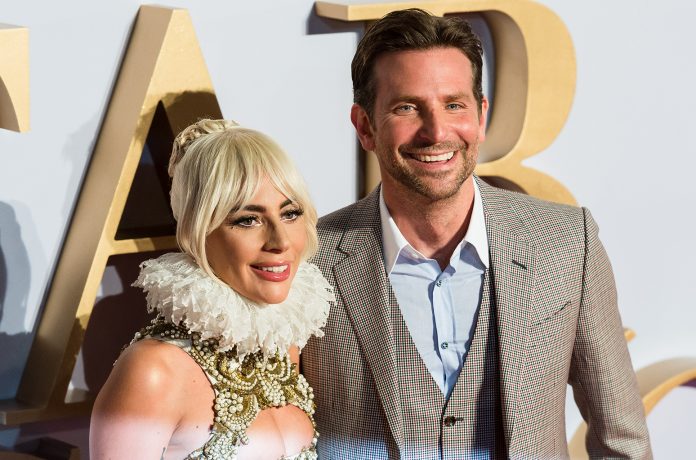 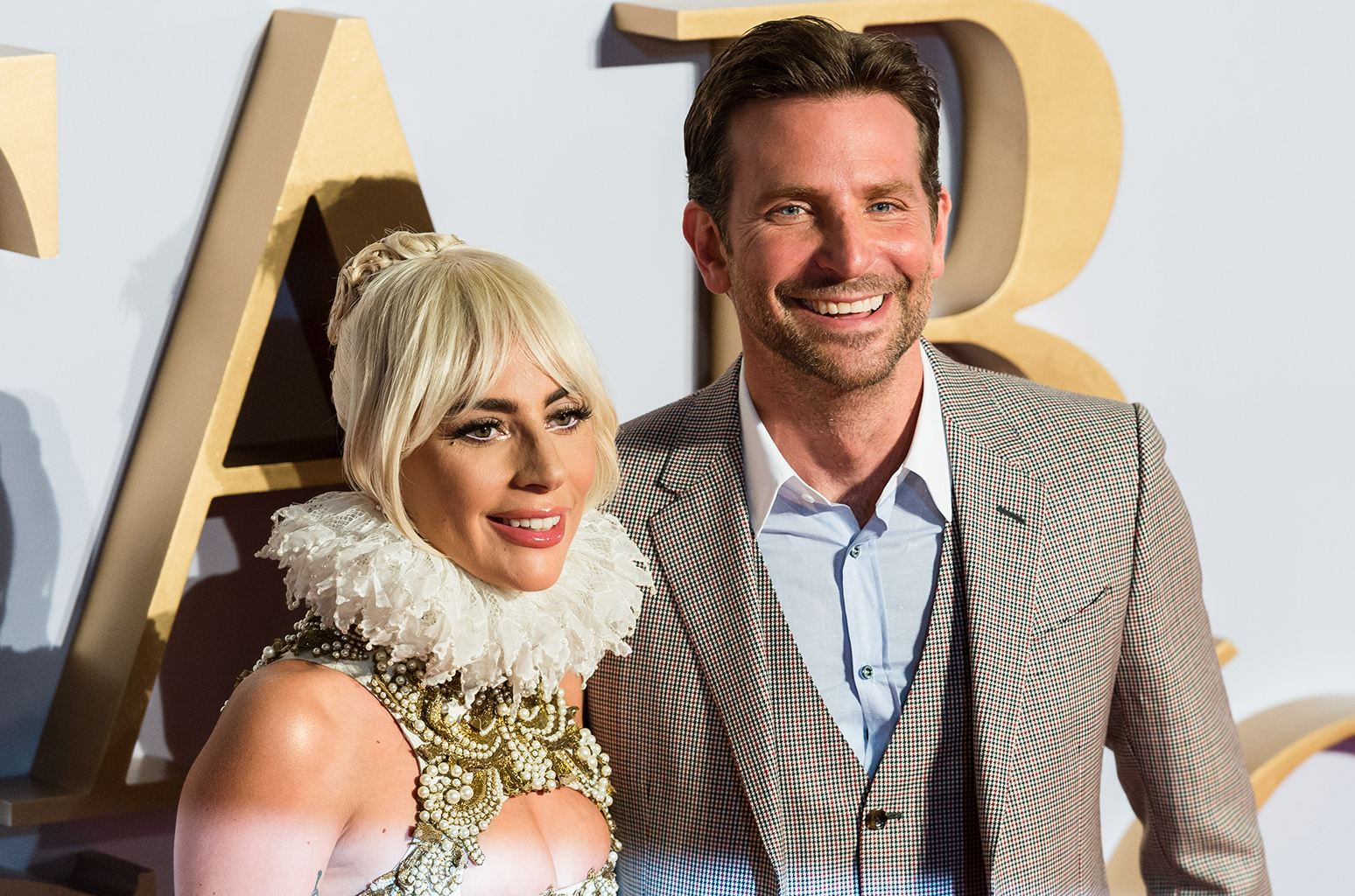 The nominees will take the stage together during the Feb. 24 telecast.

They’re far from the shallow now: The Academy confirmed Friday (Feb. 1) via Twitter that Lady Gaga and Bradley Cooper will perform “Shallow,” their hit duet from A Star Is Born, during the 91st Oscars ceremony.

Written by Gaga, Mark Ronson, Dirty Pretty Things guitarist Anthony Rossomando and Andrew Wyatt of Miiike Snow, the smash duet is up for best original song at the Feb. 24 ceremony, one of 11 total nominations garnered by the 2018 take on the classic Hollywood tale.

As previously reported, the Academy also announced via Twitter Thursday (Jan. 31) that “The Place Where Lost Things Go” from Mary Poppins Returns will be performed by a “surprise special guest” during the telecast, while Jennifer Hudson will take the stage for the Diane Warren-penned “I’ll Fight” from documentary RBG. Another best original song nominee — “When a Cowboy Trades His Spurs for Wings” from The Ballad of Buster Scruggs — will be performed by Gillian Welch and David Rawlings. The only nominee in that category that hasn’t been announced for a performance yet is Kendrick Lamar and SZA’s “All the Stars” from Black Panther.

Producers of this year’s telecast have been notoriously tight-lipped about what audiences can expect during the ceremony, but further announcements are likely to be made as the awards show’s Feb. 24 date draws closer.