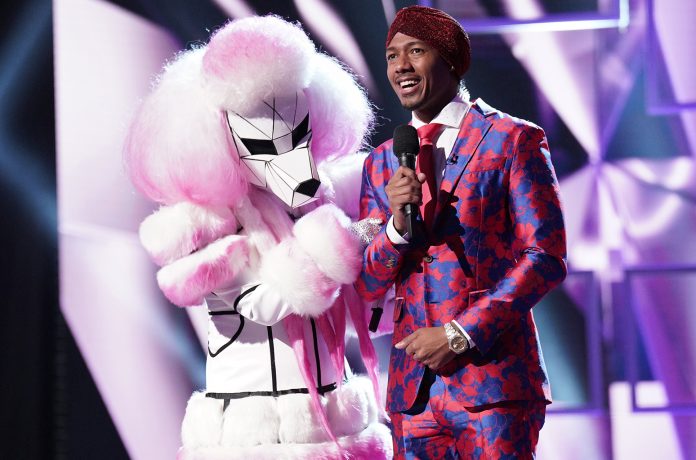 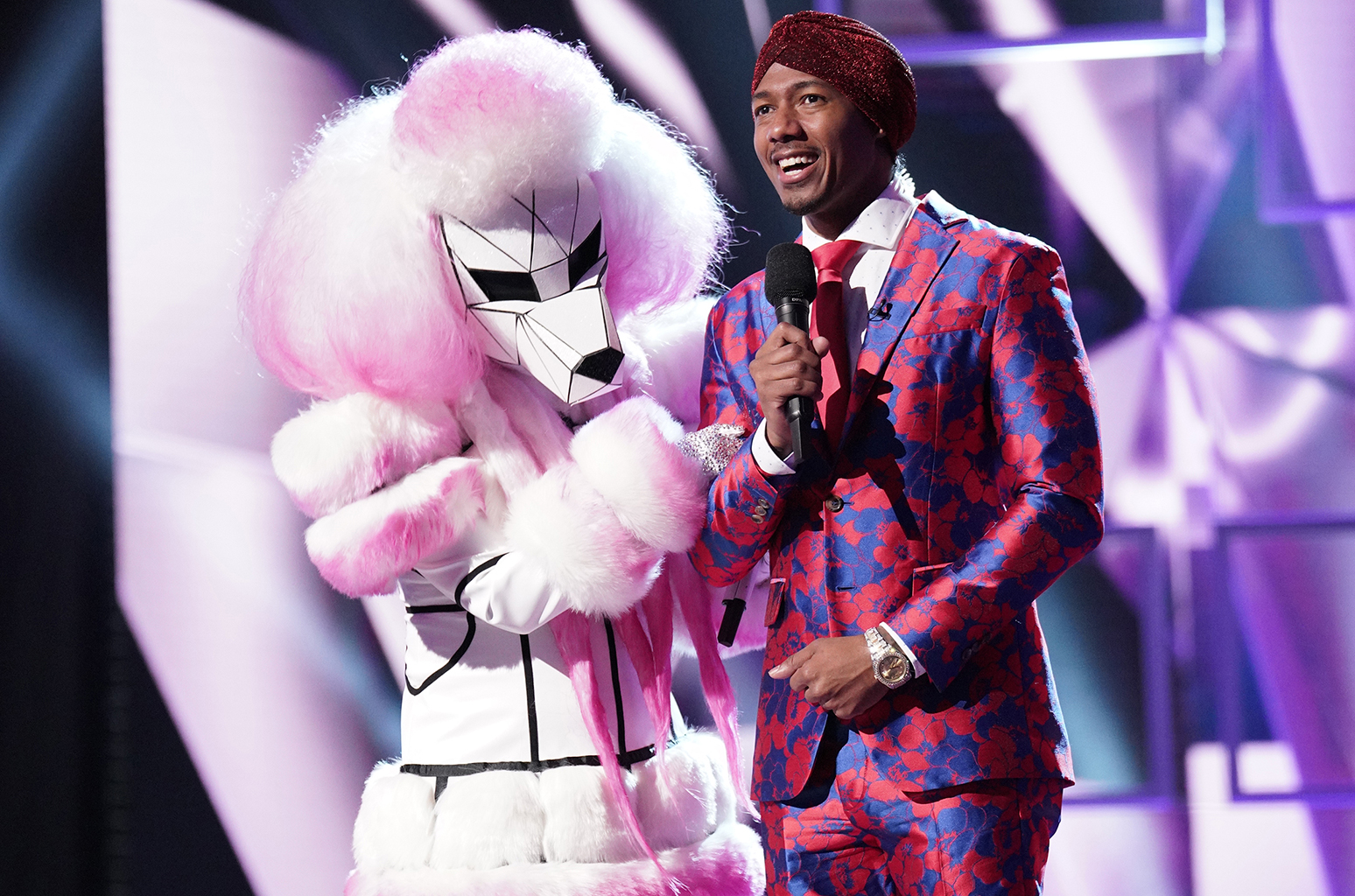 The Masked Singer is getting a second act on Fox.

The network has picked up its costumed talent competition for a second season following its breakout start in early January. The show has become the highest-rated new series of the 2018-19 TV season by a good margin and is at or near the top among all broadcast shows.

“The response to The Masked Singer has been fantastic, and we are thrilled to bring it back for another season,” Rob Wade, president, alternative entertainment and specials at Fox, said Wednesday in a statement. “I am so happy to see a singing peacock burst into pop culture! The Masked Singer is unique, bold, original and embraces the DNA of all the best Fox unscripted series. We look forward to season two being even more fun, weird and wonderful than the first.”

Based on a South Korean format, The Masked Singer puts 12 celebrities into elaborate costumes, disguises their singing voices and has them warble tunes while a panel of judges — Ken Jeong, Nicole Scherzinger, Jenny McCarthy and Robin Thicke — and the studio and home audiences try to suss out who’s underneath the mask. Only a handful of people working on the show know their identities, which are shrouded even backstage.

The Masked Singer scored the highest-rated series premiere of the season among adults 18-49, and despite some drop-off in subsequent episodes, it remains the No. 1 new show in the demo by a sizable margin. Through three episodes, it is averaging a 3.5 demo rating in Nielsen’s live-plus-3 measurement, 35 percent higher than the second-ranked rookie, Manifest (2.6). The Masked Singer is also tied with This Is Us at No. 1 among all non-sports series in 18-49 demo in live-plus-3.

Executive producer Craig Plestis told The Hollywood Reporter he has “a list [of celebs] I would kill to have on the show” in season two and hopes its success will entice big-name contestants to appear.

“Hopefully the individuals will watch it and be inspired to be on the show and, just like in Korea and in Thailand, it really sparks a lot of other people to want to be on the show and surprise their kids when they’re watching the show,” he said. “It’s such a family show over there and a lot of moms and dads go on the show and they don’t tell their family, so they watch it together and then, when the mask comes off, the kids go crazy.”

This article originally appeard in The Hollywood Reporter.