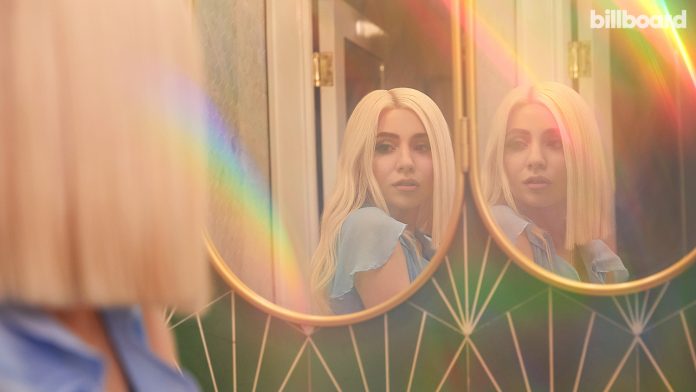 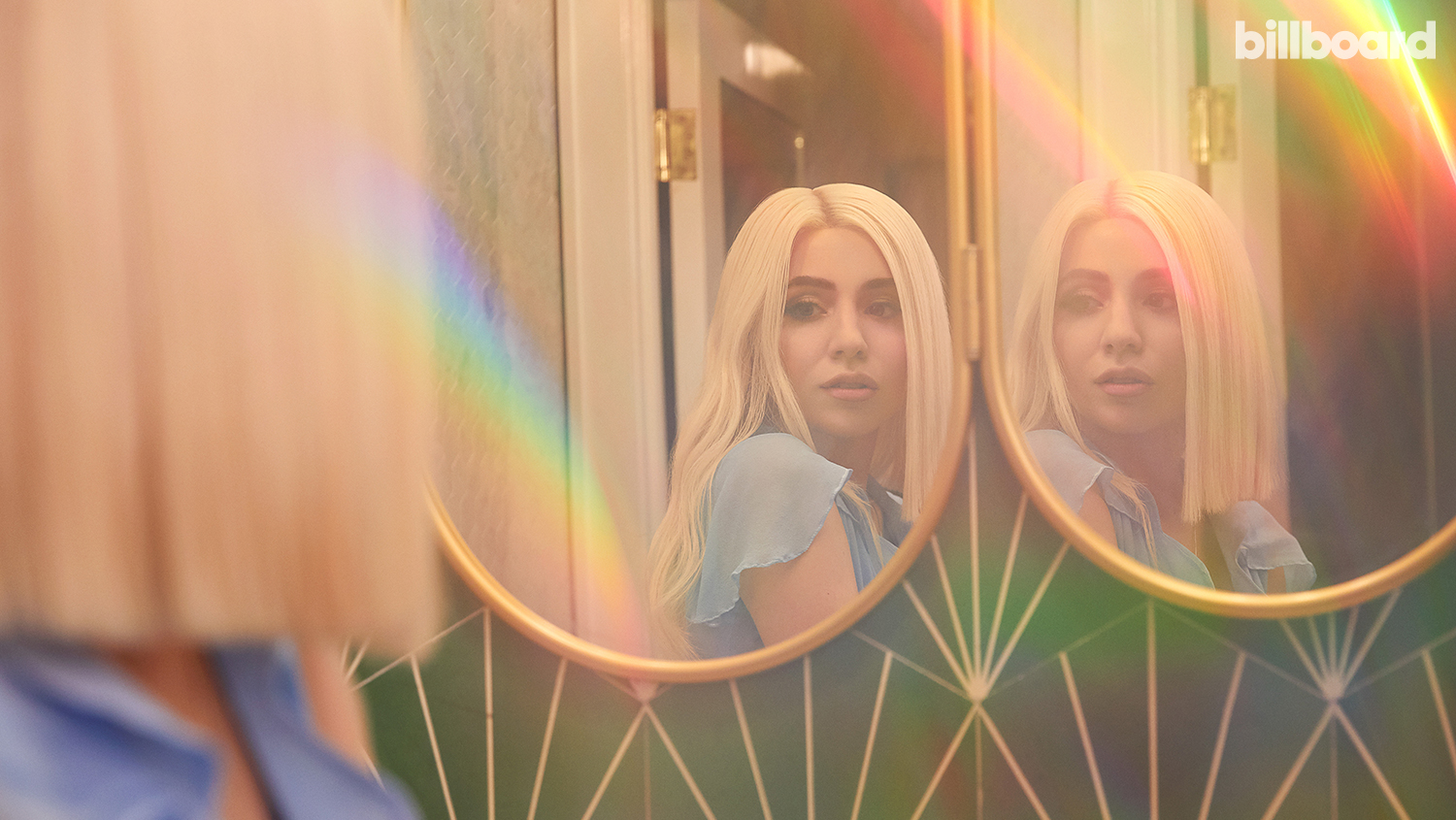 Chartbreaker is Billboard’s monthly series spotlighting an artist making their introduction to the charts.

Years before she transformed into Ava Max — the 24-year-old rising pop diva who has drawn comparisons to early Lady Gaga and topped charts across the globe with her hit “Sweet But Psycho” — Amanda Ava Koci remembers sitting in the backseat of her parents’ car on the way to elementary school in Virginia, listening to Mariah Carey on the stereo. The daughter of Albanian immigrants, Ava Max stayed behind every day after school until dinnertime to learn English. But her real education came from those rides: “I would sing ‘Visions of Love’ over and over for a year straight,” she remembers with a laugh. “After that, I just started singing more.”

That included imitating her mother, a trained opera singer, by belting out arias in Albanian around the house. At 14, when she started winning local singing competitions, she realized her talent could grow into something bigger. “My mom said, ‘There’s nothing for you here,’” Ava Max remembers, and with that, her family moved to Los Angeles.

These days, she’s getting used to her own powerhouse voice on the radio. After establishing her sugar-coated, delightfully theatrical sound in 2018 with the empowerment-focused “My Way” and “Not Your Barbie Girl,” also featuring on tracks with David Guetta and Jason Derulo, Ava Max struck gold with her third single released last August — sticky electro-pop banger “Sweet But Psycho,” which has reached No. 1 on charts in 15 countries. Over a hypnotic hook and hand-clapping verses, the track pokes fun at how women are perceived in relationships — in the music video, a Ava Max sports a mascara-streaked face and wears a wedding dress while coming after her lover with an axe.

The morning of our call, “Sweet But Psycho” had just notched its third week atop the U.K. Official Singles chart; it reigned for four before being pushed to No. 2 by Ariana Grande‘s “7 Rings” debut. Now, the darkly funny song is landing stateside, reaching No. 35 on the Hot 100 and No. 1 on Dance Club Songs for the charts dated Feb. 2.

“I’ve always dreamt of this, and it’s happening,” Ava Max says of her U.S. crossover. Still, she says the whirlwind success narrative often pushed onto new artists can be frustrating. “Everyone’s like, ‘Oh this new chick, it [happened] overnight.’ But there were so many struggles in between, and moments where I didn’t know what I was going to do. It wasn’t overnight at all.”

In reality, it took three years for Ava Max to break ground in L.A. alone, during which she moved to South Carolina to regroup then back again. “My family had this dream where we would meet producers and songwriters, and it was not what we thought it would be,” she remembers. But her luck changed when she serendipitously wound up singing “Happy Birthday” to producer Cirkut (Miley Cyrus, Katy Perry) while at a dinner party back in L.A.

Two two hit it off immediately, and soon after released a demo on Soundcloud that caught the attention of Atlantic. Ava Max signed to the label in 2017. Last October, Full Stop Management’s Jeffrey Azoff and Tommy Bruce signed her as a management client. And along the way, she’s established a maximalist, Gwen Stefani-inspired look, with platinum blonde, asymmetrical hair that she cut herself that, she says with pride, gets her “weird looks” everywhere she goes.

Ava Max credits her immigrant background for her perseverance: “You learn to be strong from the get-go” and is now working on a debut album currently set for mid-2019, full of motivational dancefloor anthems inspired by the similarly strong women in her family who “don’t take shit from their husbands.” She continues: “They taught me to be that way, so when I would hear stories about my girlfriends getting hurt in relationships or when a guy mistreated me, I was like, ‘You’re messing with the wrong person,’” she says. “It took a minute to get in the studio and actually write about that, because you have to be really vulnerable.”

The songs on the yet-untitled full-length are each “individually theatrical,” and her album will include at least one Mediterranean-inspired track with Albanian woven in. As for her live shows, she’s set on bringing the same dramatic spunk of “Sweet But Psycho” to the stage — she’s even taken a few acting classes in preparation.

She tested that plan with her national TV debut, performing “Sweet But Psycho” on The Late Late Show with James Corden. Donning a corseted wedding dress like the one in her music video over leather pants, and bathed in a bright red spotlight, she hit her dance moves with equal parts charm and vengeance, flashing her red-tipped acrylic nails in the air along to the song’s breathless chorus. (Two days later, she graced the TODAY Show stage, too.)

“People need an experience,” she explains. “That’s what I’m trying to bring.”

A version of this article originally appeared in the Jan. 26 issue of Billboard.