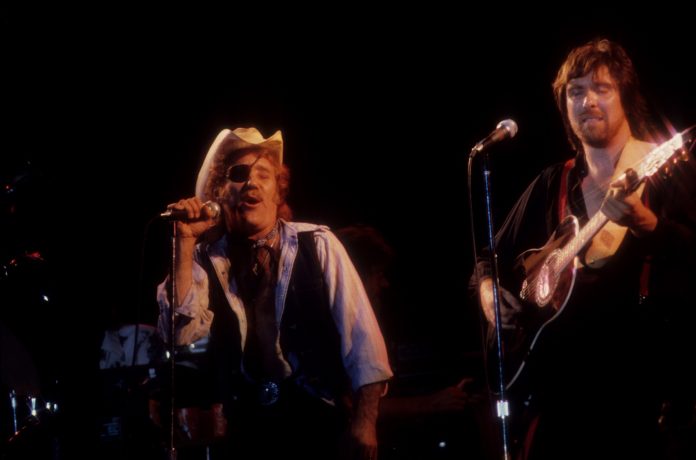 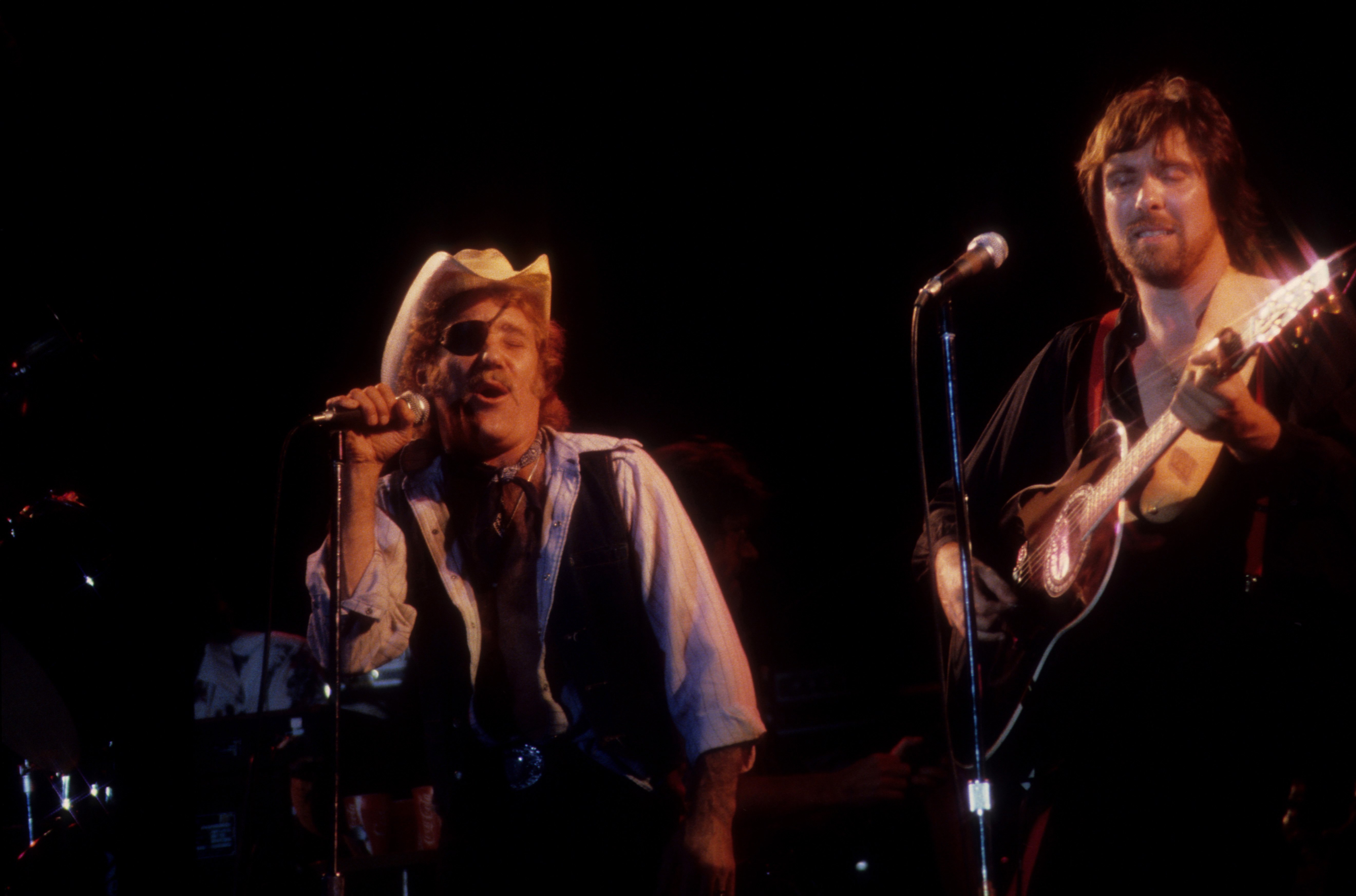 Guitarist and vocalist Ray Sawyer of the rock band Dr. Hook & The Medicine Show has died at the age of 81.

Wearing a black eyepatch, Sawyer was the face of the band as they produced several hits in the 1970s.

His agent, Mark Lyman, said Sawyer died in his sleep Monday in Daytona Beach, Florida, after a brief illness. Lyman declined to give a cause of death Wednesday out of respect for his family’s privacy.

Dr. Hook & The Medicine Show’s hits included “Sylvia’s Mother,” ″When You’re in Love with a Beautiful Woman,” and “The Cover of ‘Rolling Stone.’”’

Sawyer wore a patch over his right eye after suffering an injury from a car accident as a young man.

Lyman says Sawyer toured up until two years ago.