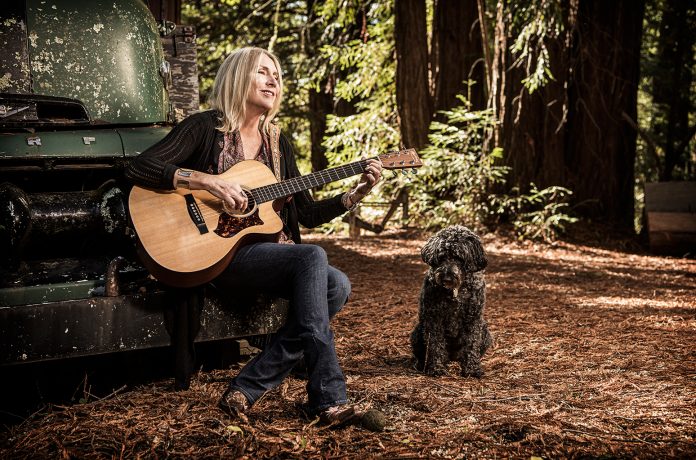 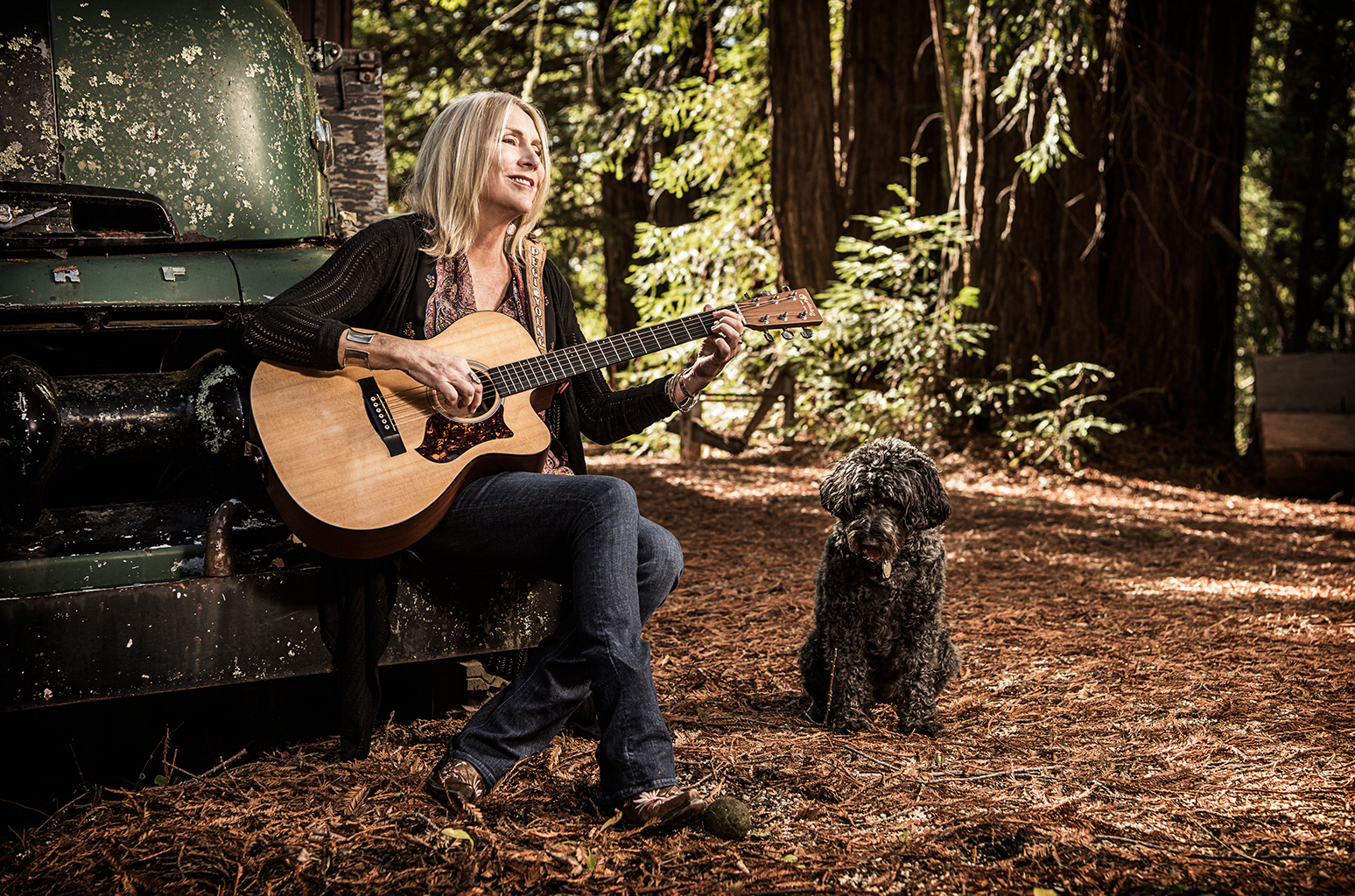 Pegi Young was not a music artist by design.

She was a lifelong fan and started writing songs when she was in high school. Singing backup for then-husband Neil Young seemed somewhat casual, and her primary focus was the Bridge School, which she and Young started in 1986 to help children with severe physical and speech impairments. But starting with 2007’s self-titled effort, Young wound up making four albums and fronting a band dubbed the Survivors.

“It was, ‘OK, let’s just plunge in,'” Young said about her music career as she began it. “I was as surprised as anybody else to hear how things came together.”

Young passed away on New Year’s Day at the age of 66, after a yearlong battle with cancer, “surrounded by friends and family in California,” according to an official statement. She’s survived by her children with Neil Young — son Ben, and daughter Amber — as well as ex-stepson Zeke and two grandchildren.

Graham Nash, a longtime friend and musical partner of Neil Young, tells Billboard, “Pegi was a very strong woman in many ways, certainly a lady to be admired.”

Young, who was born Margaret Morton in San Mateo, Calif., will best be remembered for her work with the Bridge School. Inspired by experiences trying to find schools for their son Ben, who was born with cerebral palsy, she and Neil started their own school with another parent, Jim Foderer and Dr. Marilyn Buzolich, creating groundbreaking methods for educating and enriching the lives of its students. Young served as president of the Bridge School’s board of directors since its inception, and was its Executive Director for seven years. From 1986-2016 she worked with her ex-husband on the annual Bridge School Benefit concerts, a yearly musical highlight that featured a diverse who’s who roster of artists over the years — Bruce Springsteen, Tom Petty, Elton John, Pearl Jam, Metallica, R.E.M., Jams Taylor, Willie Nelson, reunions of Crosby, Stills, Nash & Young and Buffalo Springfield and scores of others — that helped fund the school.

“It’s grown way behind my expectations,” Pegi Young said in 2017. ”I really didn’t know what to expect, but the global impact that we’re having… We’ve had people that come from different countries around the world and they come and mentor at the Bridge School for a year and get different opportunities for ongoing professional development and then go back to their countries and begin to affect change there.”

“It’s having a global impact. That was my dream, but to actually be realizing it is huge,” she said.

Another dream, achieved, for Young was the family life she had during her 36-year marriage. “We wanted to be together as a family,” she said, “so when we could we lived like gypsies and just lived on the bus and traveled together. I tried to keep a real balance of normality in our family, and I guarded our privacy fiercely.”

Young’s music career, meanwhile, began in 1994 — at the nationally televised Academy Awards ceremony, singing backup for Neil Young on his Oscar-nominated “Philadelphia.” She eventually became a regular backup singer on his tours and sang and played occasional acoustic guitar on some of his albums, including Greendale, Prairie Wind, Chrome Dreams II and more. She also took photographs for Neil’s Silver & Gold and for Crosby, Stills, Nash & Young’s 1999 comeback album Looking Forward.

She didn’t entertain the idea of making her own music for many years “because I was too shy or insecure to break out my own stuff. I guess little by little my confidence was growing, and it seemed like all of a sudden we were putting together a band and seriously going into the studio to make a record.” Young became a touring as well as recording artist and noted in 2017 that “I came into my own, you might say, in terms of putting out my first record quite late in life. And yet there’s some authors and photographers and even probably recording artists that didn’t really hit their stride until their mid-50s. Some people write a lot more and put out a lot more product than I do, but I’m pleased with what I’ve been able to do in the last decade, and I don’t see this as my last record by any stretch.”

That was certainly the theme of 2017’s RAW, Young’s last album. It came out in the wake of the acrimonious end of her 36-year marriage. “I don’t think I had a real grasp on how much people viewed us as a couple — and a couple that had been through so much together and stuck it out and had been collaborators on so many different levels — until after the separation,” Young said. “Then when the divorce papers were filed and all that and the news broke it was like, ‘Oh, whoa, yeah.'”

But Young ultimately took a high road even during that dark time. She seldom slammed Neil in public, and even kept her songs, save for something like “Why’d You Have to Ruin My Life,” from being too specific about the situation.

“I was having to adjust and learn to live in this new world order in my early 60s,” Young said. “There’s that process of discovery of ‘Well, who am I now that I’m not doing what I did for so many years?’ That’s been my process, but it’s also, I think a universal experience, whether it’s a late in life divorce or a divorce at any stage of the game or a death or any significant loss. You’ve got to learn now to function in the new world order — and that’s what I’m doing.”

Memorial plans for Young are pending.