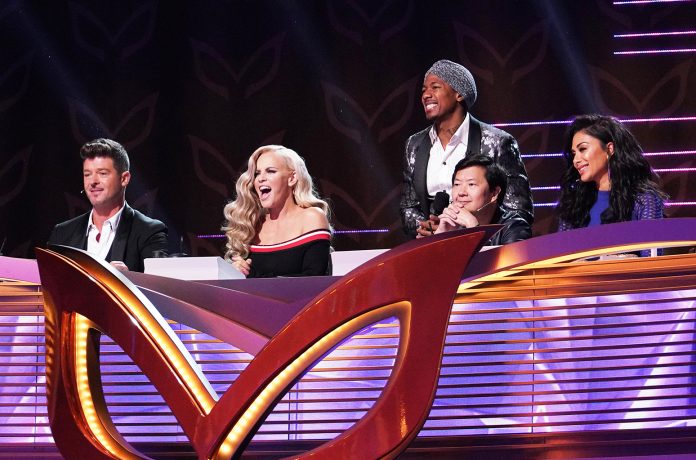 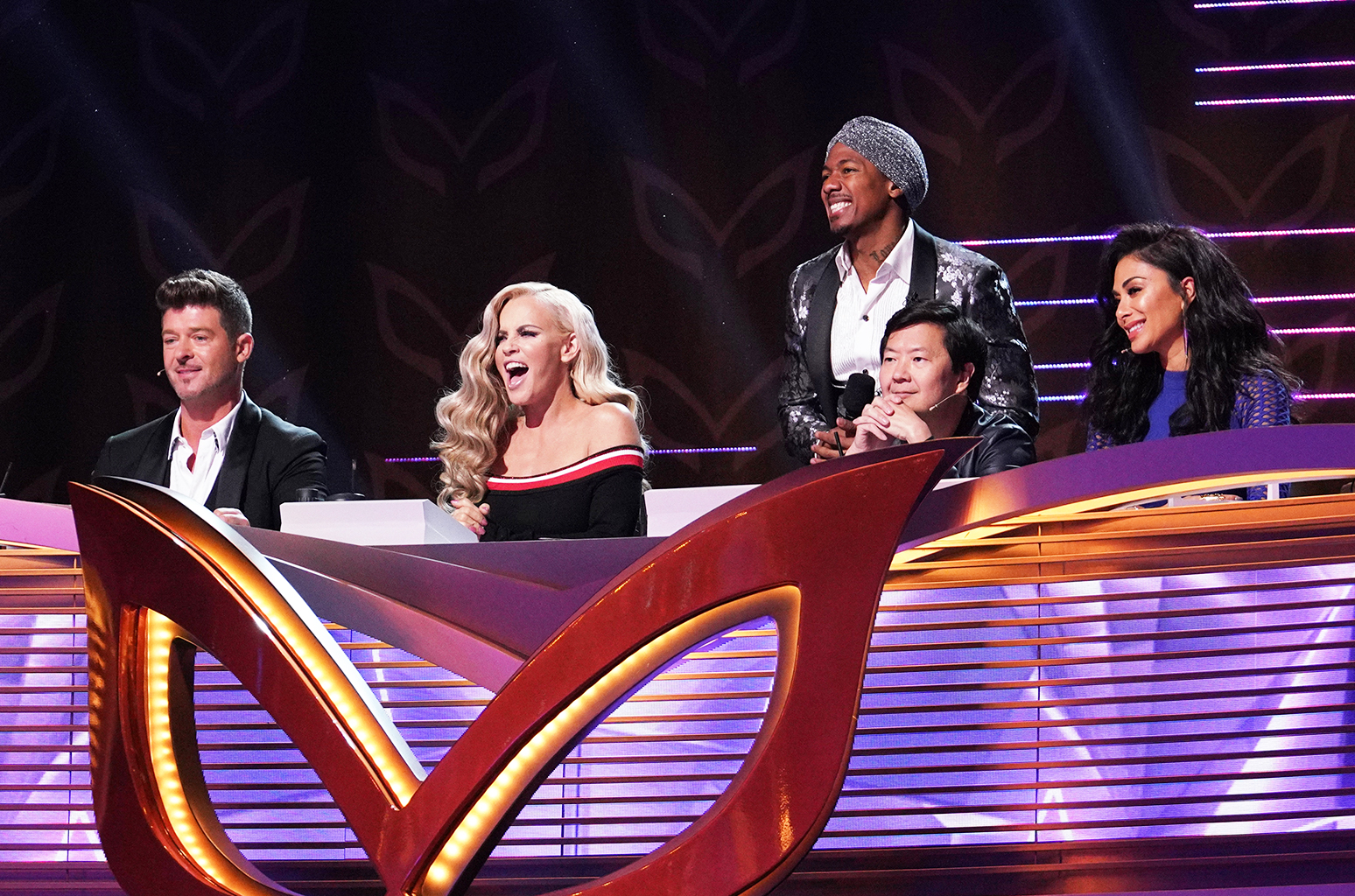 Fox is premiering its brand new show The Masked Singer Wednesday night (Jan. 2) at 9 p.m. ET, and some popular South Korean boy bands want viewers to tune in to the American remake of the hit show King of Mask Singer.

Soon before the show premiered, its official Twitter account shared three videos featuring BTS, Wanna One and WINNER. In each video, the acts cheered on the show’s success, and had a bit to say.

The first video uploaded featured BTS, with RM taking the lead. After the Billboard 200-chart topping act introduced themselves and congratulated the debut of the show, the rapper-songwriter introduced the program and expressed his hope that it will do well. “It’s really the hottest program in Korea,” he said. “I hope that many amazing singers are going to be on the stage. It’s really fun to guess who is in the mask.” He also said that BTS wants to “be there someday too.”

Your favorite boy band wanted to say hi! — @bts_bighit breaks down #TheMaskedSinger before the premiere tonight at 9/8c on @FOXTV. pic.twitter.com/f1Z4doLyrp

The video of Wanna One, a temporary boy band that officially came to its finale at the end of 2018, was shared next and featured the members similarly expressing excitement over The Masked Singer‘s premiere. Jaehwan then talked about some of the artists he loves: Robin Thicke, Bruno Mars, Sam Smith, Ariana Grande, Beyoncé and Seal. Afterwards, Daehwi introduced the show and said, “I’m very excited to see the program and we’d love to be part of it. Please call us.” He then sang Carly Rae Jepsen’s “Call Me Maybe.”

— Greetings from @WannaOne_twt! Are you just as excited as they are for the premiere tonight at 9/8c on @FOXTV? #TheMaskedSinger pic.twitter.com/aSd4P9yJRG

Meanwhile, WINNER, who appeared without member Mino, shared well wishes for the show in Korean and English and wished audiences at home a happy new year.

Kick off your new year with us and with this greeting from @yginnercircle. — Don’t miss the premiere of #TheMaskedSinger tonight at 9/8c on @FOXTV. pic.twitter.com/NZK15WZF5H

King of Mask Singer premiered in South Korea in 2015 and has been one of the most popular shows in the country ever since. It has been remade several times, and The Masked Singer is reportedly inspired by the Thai version, The Mask Singer.