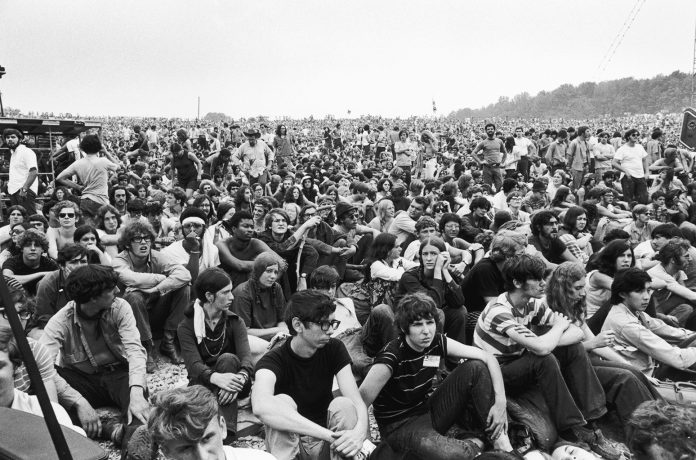 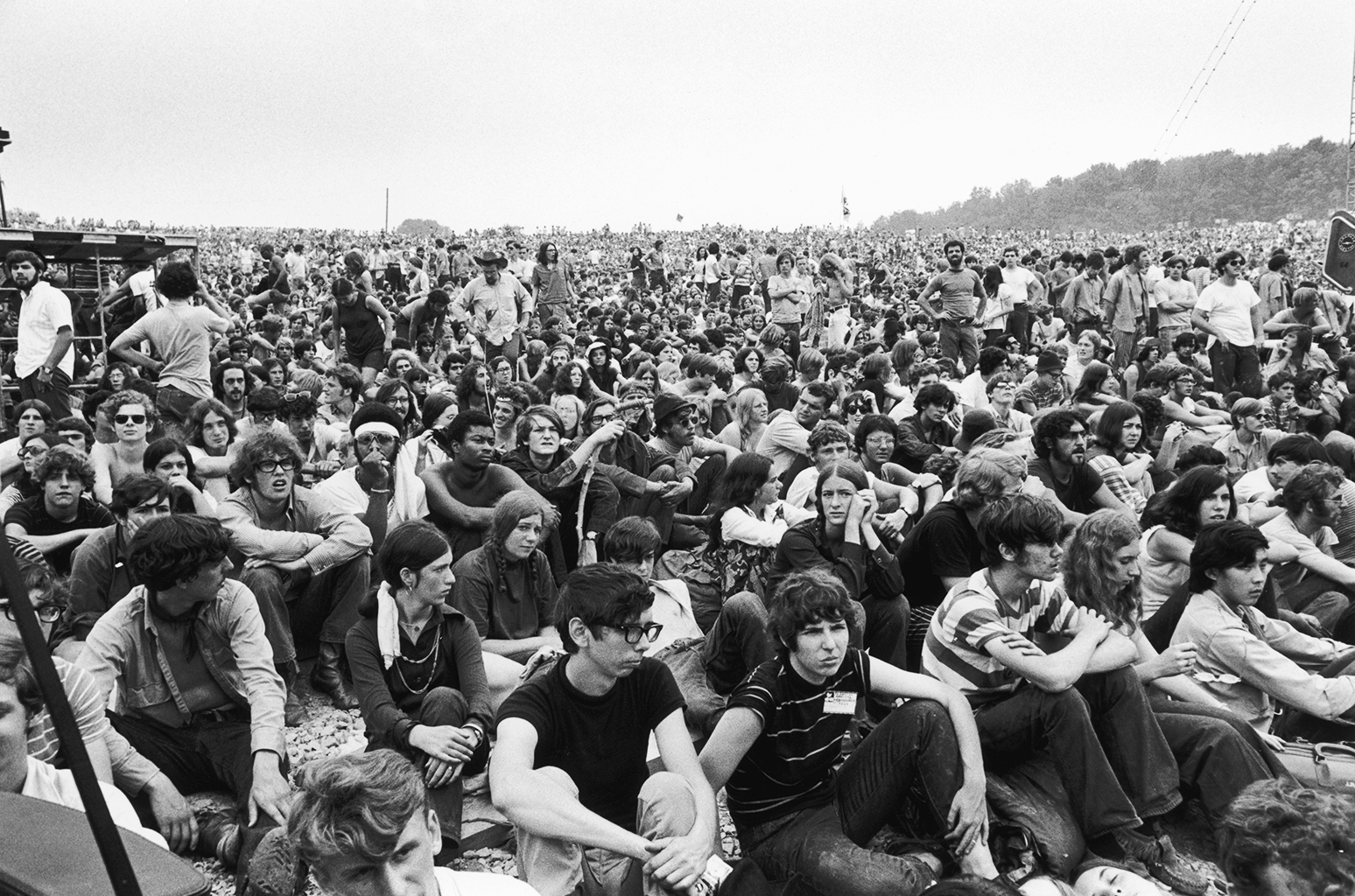 Finding a place to stay for next year’s 50th anniversary Woodstock concert may not be a groovy experience for anyone hoping to score a room near the venue.

The Times Herald-Record of Middletown reports that many motels, bed-and-breakfasts and Airbnb rentals are already sold out in Sullivan County, a rural area 85 miles (140 kilometers) northwest of New York City.

The Bethel Woods Center for the Arts, a concert venue built on the original Woodstock site in the town of Bethel, announced last week that it will host the golden anniversary event Aug. 16-18.

Most motels and B&Bs closest to the concert venue have been booked solid for some time.

People interested in attending the anniversary concert are being advised to check out the Sullivan County Visitors Association website for lodging information.