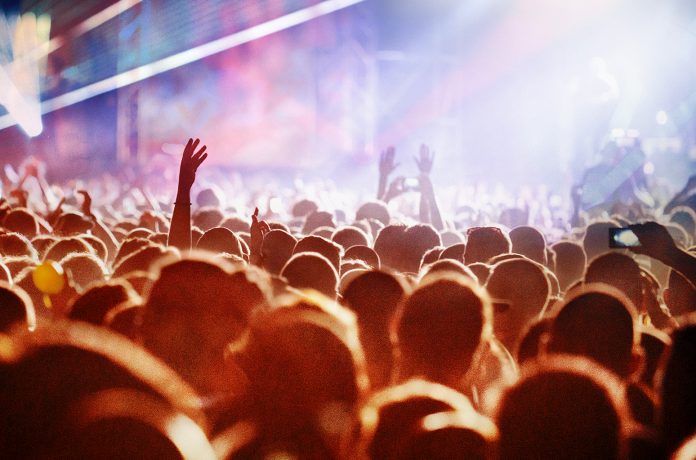 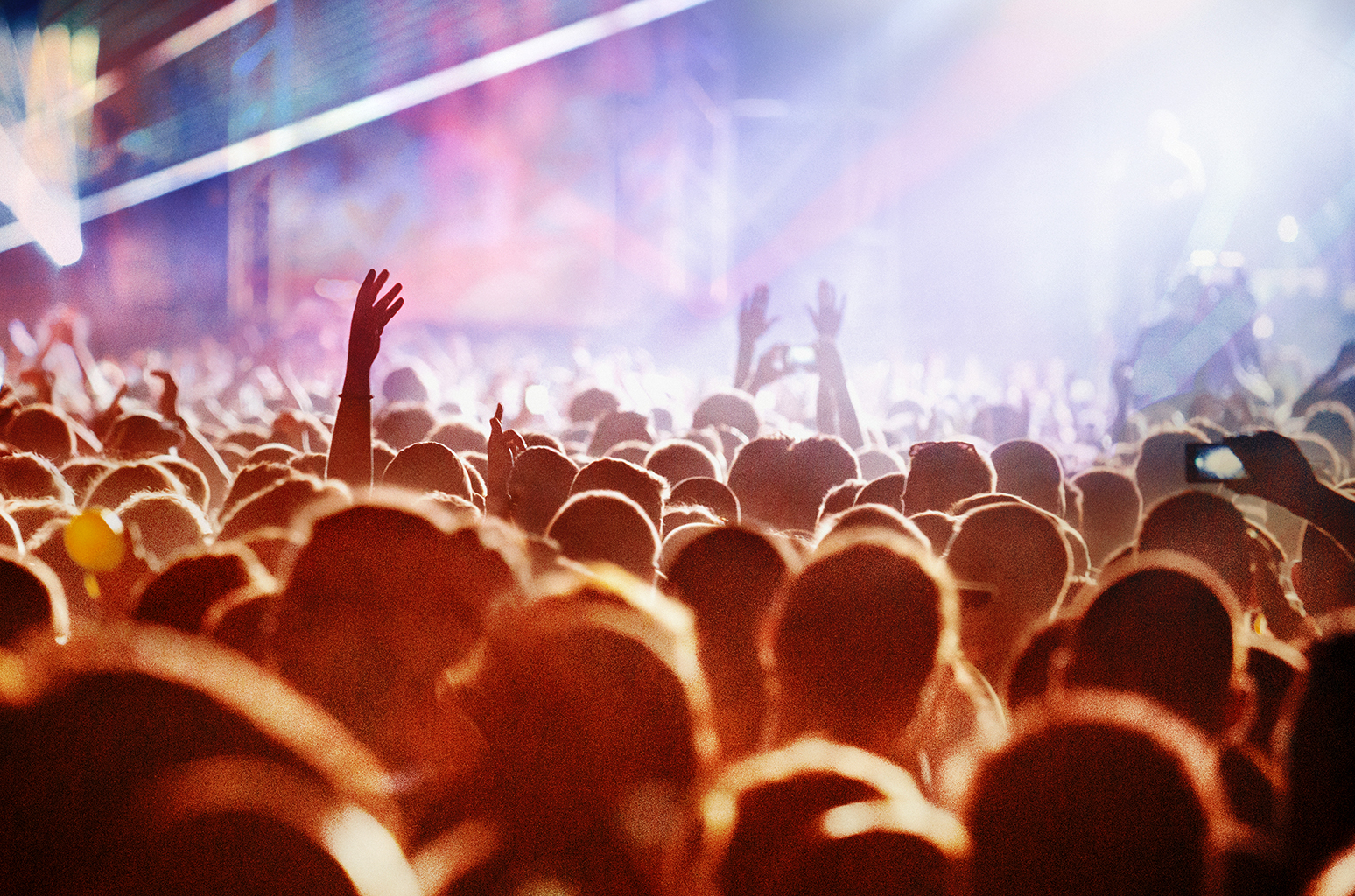 Australian government officials have resisted calls for pill testing at festivals despite the suspected overdose death of two party-goers who had attended separate music festivals over the New Year’s Eve weekend.

A 20-year-old man died in hospital after attending the Beyond The Valley event at Lardner, about 100 kilometers east of Melbourne, on Saturday, and a 22-year-old man passed away after visiting the Lost Paradise festival on the same day at Glenworth Valley, near Gosford, about 70 km north of Sydney, after ingesting an “unknown substance,” police said.

The debate on pill testing in Australia has rumbled on for years and erupted last September when two revelers died from suspected overdoses at Defqon.1, in western Sydney. Within a week of the double tragedy, NSW premier and state liberal leader Gladys Berejiklian established a “high level expert panel” which would provide advice on how to keep festival-goers safe.

Her government, however, remains fundamentally opposed to pill testing. “The government position is quite clear on pill testing,” NSW Planning Minister Anthony Roberts told reporters in Sydney on the weekend. “We oppose the use of illegal drugs at these festivals.”

Berejiklian on Wednesday appeared to soften her stance. “If there was a way in which we could ensure that lives were saved through pill testing we would consider it – but there is no evidence provided to the government on that,” Berejiklian told reporters.

Pill testing was trialed Down Under at the Groovin the Moo festival in Canberra in April 2018, where two potentially deadly samples were identified and half the drugs tested were found to contain no psychoactive substances.

Harm Reduction Australia was part of the consortium that ran the trial. Speaking to the ABC, Harm Reduction Australia president Gino Vumbaca called for a rethink on drug testing. “The continual reliance on law enforcement, extra policing, extra (sniffer) dogs, severe penalties, that all happens, but we see what happened at the music festival in New South Wales and festivals around the country,” he told the Australian Broadcasting Corporation. “There shouldn’t be any problem with introducing a pill testing program that operates within the festival itself.”

The complicated issue will surely be addressed by leaders of the Australian Festival Association (AFA), which was launched in recent weeks with the aspiration for making fests safer for patrons among its common goals.