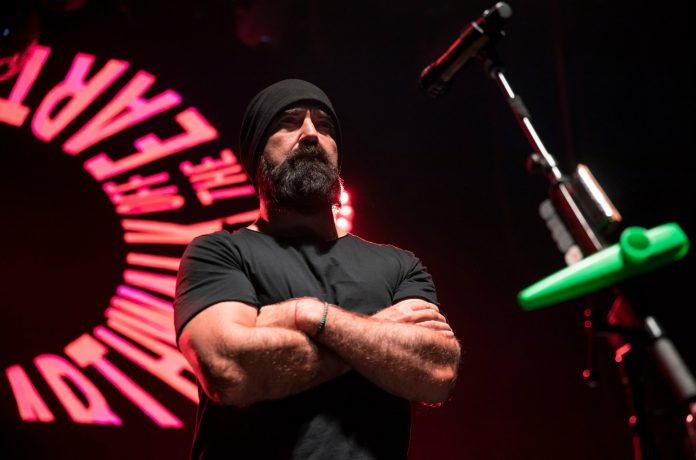 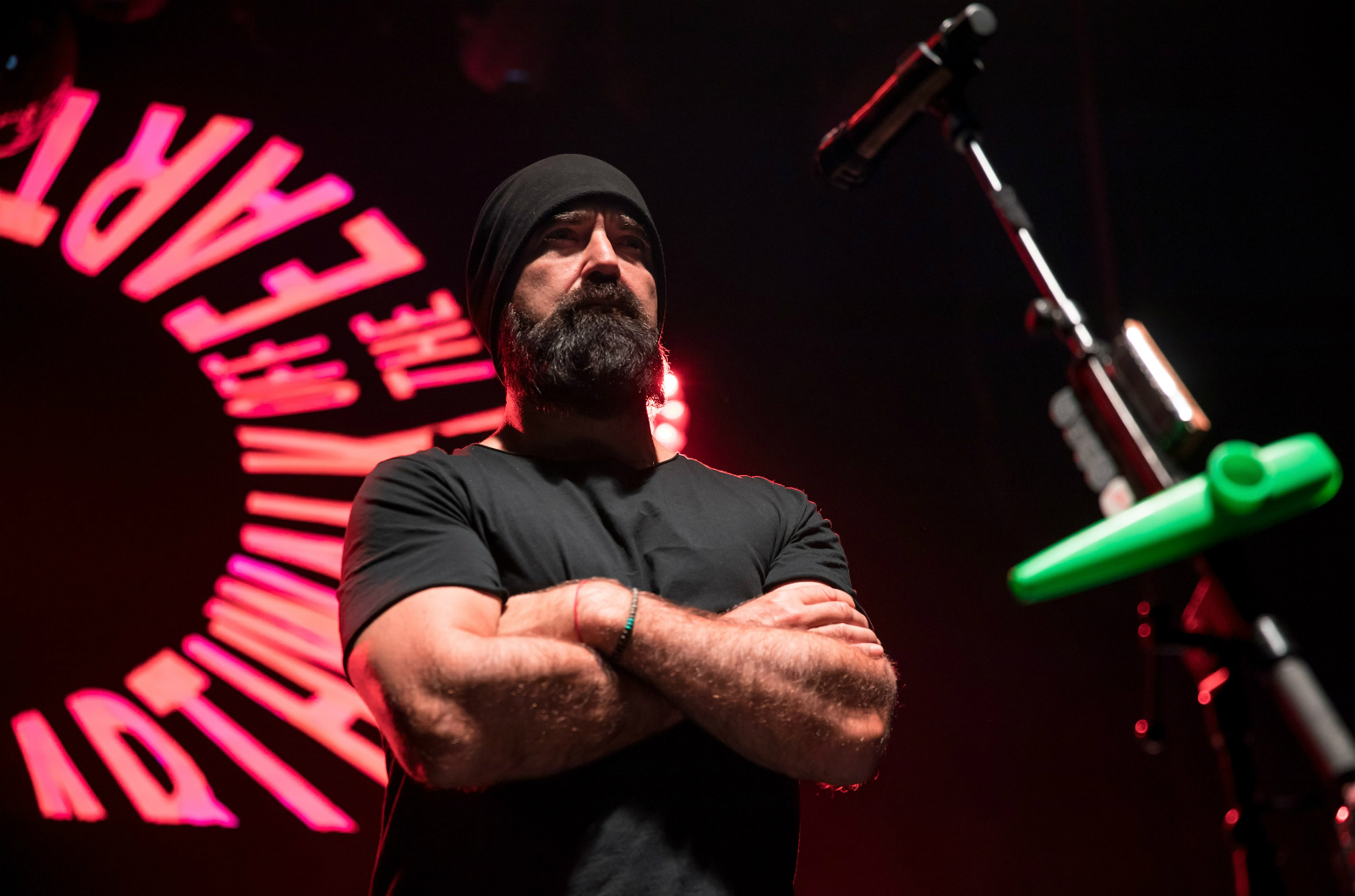 Mike “Beard Guy” Taylor, keyboardist and vocalist in Walk Off the Earth, has died, the band has confirmed.

“It is with profound sadness that we announce the passing of our beloved brother and band member, Mike ‘Beard Guy’ Taylor. Mike had a love for life that was unmatched and a willingness to give that went beyond ordinary means. He passed peacefully from natural causes last night in his sleep. Our deepest sympathies are with his two children, whom he adored more than anything else in the world. We ask for privacy for his family in this trying time.”

The Canadian indie pop band, known for their well-crafted cover songs on YouTube as well as originals including recent single “Fifth Avenue,” was scheduled to perform on New Year’s Eve in Niagara Falls for CBC.

“I’ve trained quite hard at being a keyboard player since I was four years old, worked my lifetime trying to get my chops up at the highest level I can,” Taylor said in an interview in 2012, when the group’s cover of Gotye’s “Somebody That I Used to Know” went viral.

Just before Christmas, Taylor shared his beautiful solo piano rendition of “O Holy Night” on Facebook, where he said it was “hands down my favorite Christmas song.”