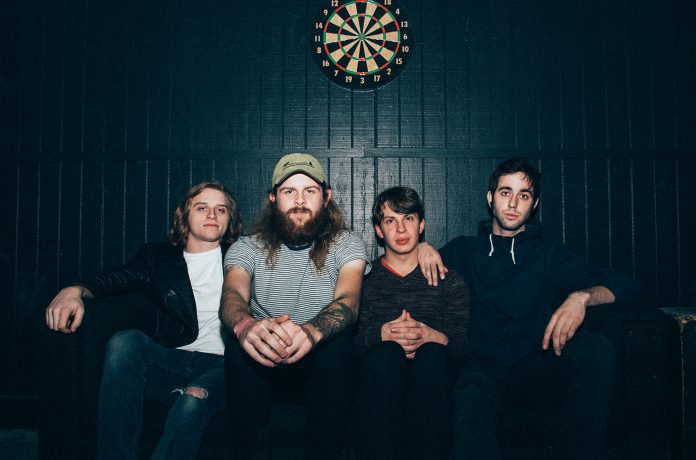 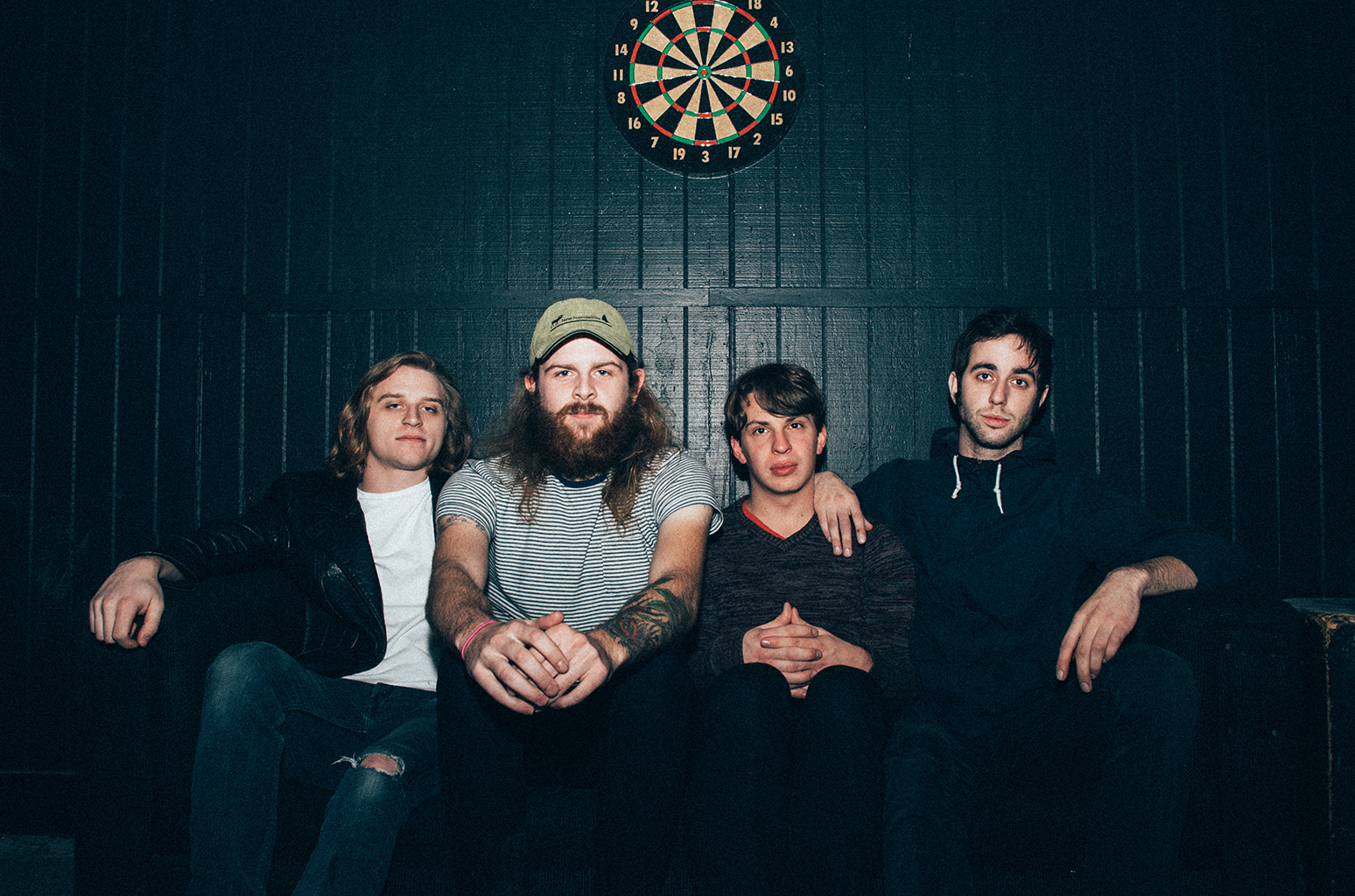 In a post on the band’s Facebook page, Boucher writes, “The other day I had a positive and constructive conversation with a person who, eight months ago, was pressured into making a statement about me online. This conversation was important to both of us, and I’m grateful we were able to speak on our experiences and what we could do positively going forward.”

“We felt this note, which has been approved both by myself and the other person involved, was a step in the right direction,” he continues. “Although we are each valid in our own experiences, we agree that anything that did occur between us was not purposeful or malicious. This person has made peace with a situation they would not have shared publicly under other circumstances. I have been in intensive therapy for the past eight months and over that time I’ve been working towards growth, being mindful, and moving forward.”

Back in April, former The World Is A Beautiful Place And I Am No Longer Afraid member Nicole Schoenholz said Boucher “raped a friend of mine.” Boucher responded at the time by calling the allegation “baseless” and saying, “I take accusations of sexual violence and nonconsent very seriously. Since last night, I have taken the time to have honest conversations with previous intimate partners and given them the room to share if they had any experiences with me that were nonconsensual or disrespectful in any way.”