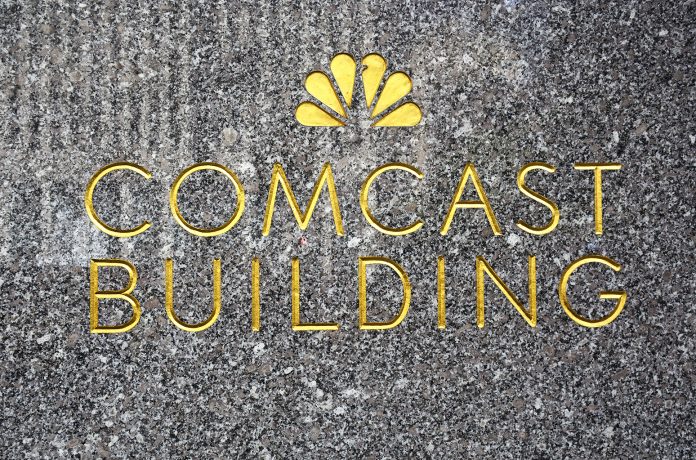 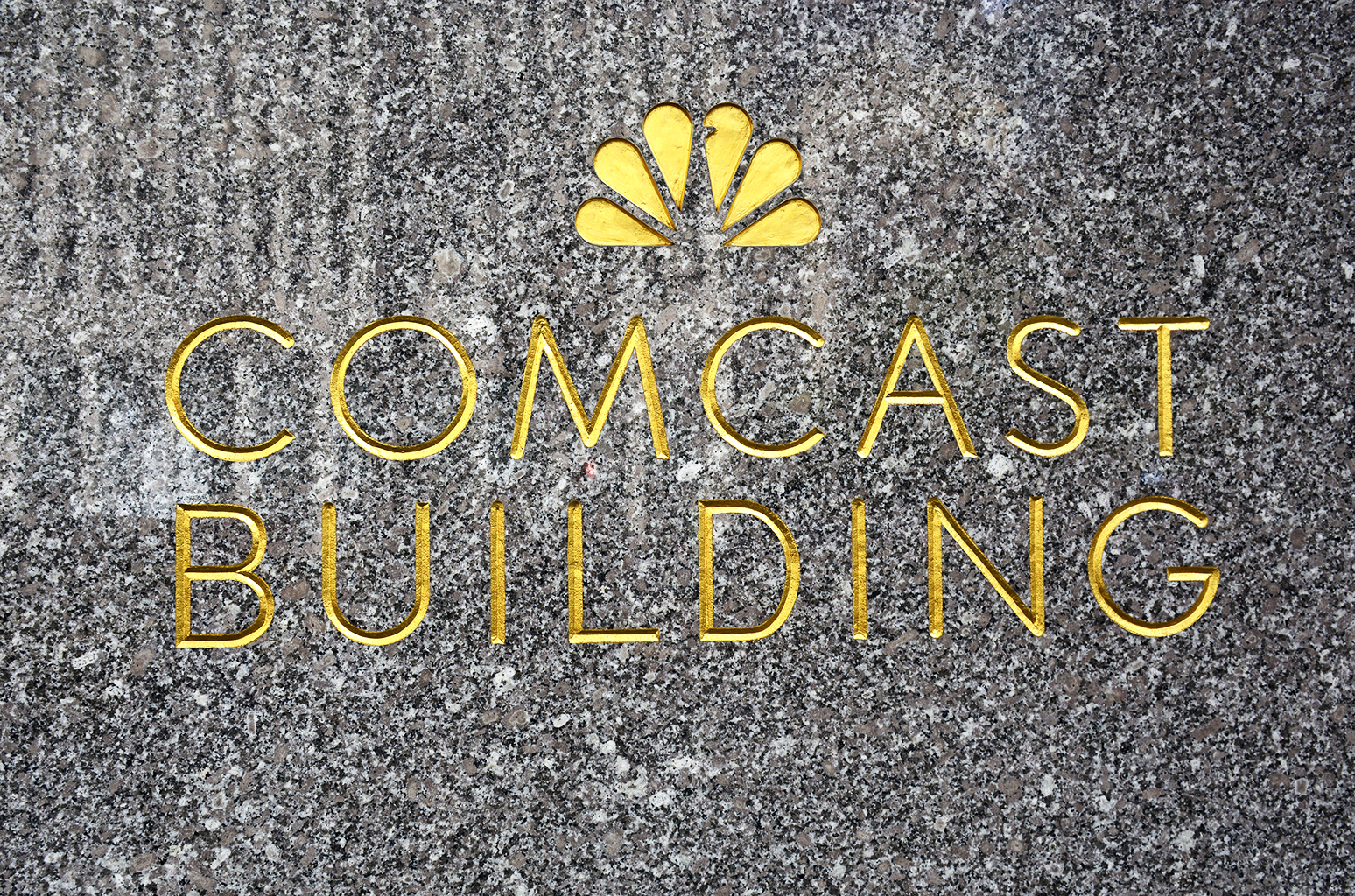 The cable network is owned in part by Jennifer Lopez.

Comcast, the U.S. cable provider, announced on Sunday (Dec. 30) that it will be dropping Fuse, a multicultural-focused cable network partially owned by Jennifer Lopez, from its services in the new year.

“Despite Comcast’s publicly-stated commitment to support diverse and independently operated networks, Comcast has elected to drop Fuse, a multicultural-focused television network, on December 31, after more than a decade of carriage. This decision is both surprising and troubling considering that Fuse met Comcast’s financial demands and no other requirements were ever communicated to us,” Michael Schwimmer, president and CEO of Fuse Media, said in a statement.

“We have been dedicated from the very beginning to providing opportunities for diverse creative talent to entertain and inform diverse communities,” said Schwimmer. “By removing our network from its consumer offering, Comcast is silencing yet another independent media company, in this case one that is devoted to providing a platform for inclusive voices and authentic representation at a uniquely important time in our society.”

Earlier this year, Comcast acquired 75 percent of Sky broadcasting in one of the biggest acquisition deals of 2018.