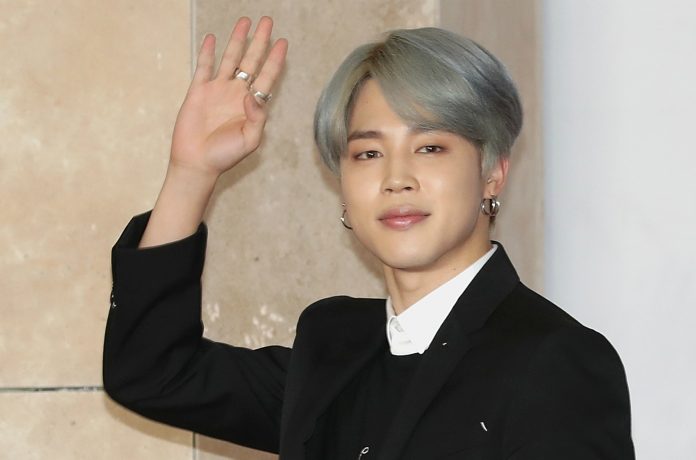 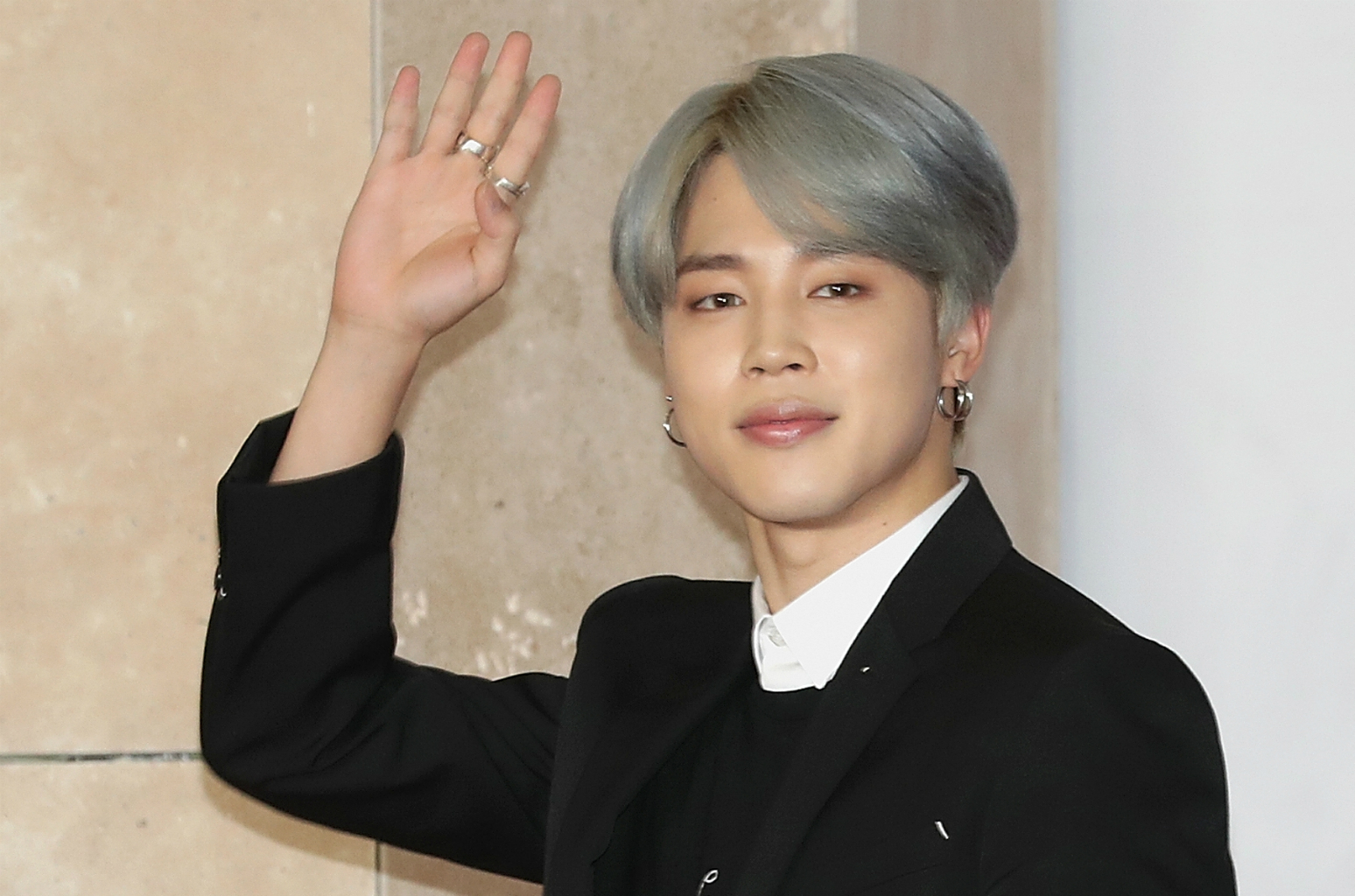 Jimin is sending 2018 off in a big way: the BTS vocalist released his new song “Promise” just after midnight in Seoul on Dec. 31.

A mellow pop ballad, “Promise” is fronted by Jimin’s evocative singing accompanied only by an acoustic guitar and some gentle vocal layering. The tender lyrics expressively feature the artist singing about wanting to “be your light” and end with a promise to be there through pain.

“Everyone, you’ve waited a long time, right?” wrote Jimin on Twitter shortly after sharing a link to “Promise.” “I finally shared my own song with the public. This is a song for me, as it is a song for you. It’s the first time and it is still premature but please enjoy it. Thank you for waiting, ARMY.”

“Promise” was released for free through Soundcloud and shared through BTS’ blog. According to credits posted on the blog post, the song was co-composed by Jimin with Slow Rabbit, who also arranged the song, while lyrics were co-written by Jimin and RM. On the post, Jimin also thanked V for taking the pictures for the cover art for “Promise,” calling his fellow BTS member the “best photographer.”

“Promise” is Jimin’s first non-album solo single, though he released “Lie” on 2016’s Wings and “Serendipity” in a shortened version on last year’s Love Yourself: Her and a longer one on this year’s chart-topping Love Yourself: Answer. Jimin was last featured on BTS’ Soundcloud account — excluding uploads of BTS group songs — through the 2014 track “Christmas Day” with Jungkook, a cover of Justin Bieber’s “Mistletoe.” That same year, he and V also released a song titled “95 Graduation” on the account.

Following its release, both the terms “Jimin” and “Promise” trended worldwide on Twitter for several hours on Sunday as fans celebrated its release.

BTS is planned to perform at MBC’s Gayo Daejejun year-end broadcast on Monday night, ringing in 2019 after their historic 2018.

Take a listen to Jimin’s “Promise” below.