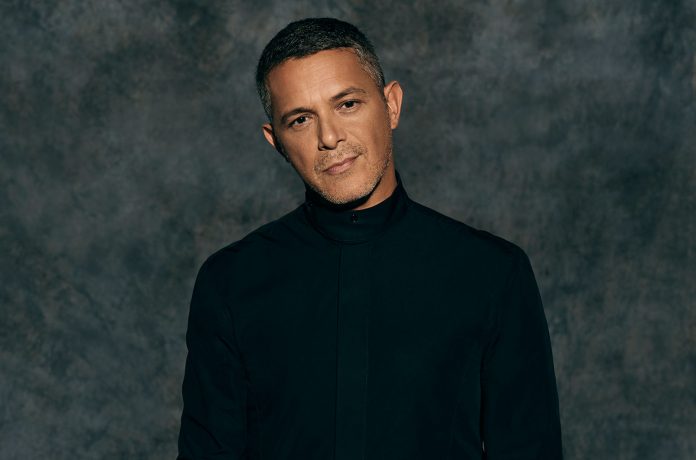 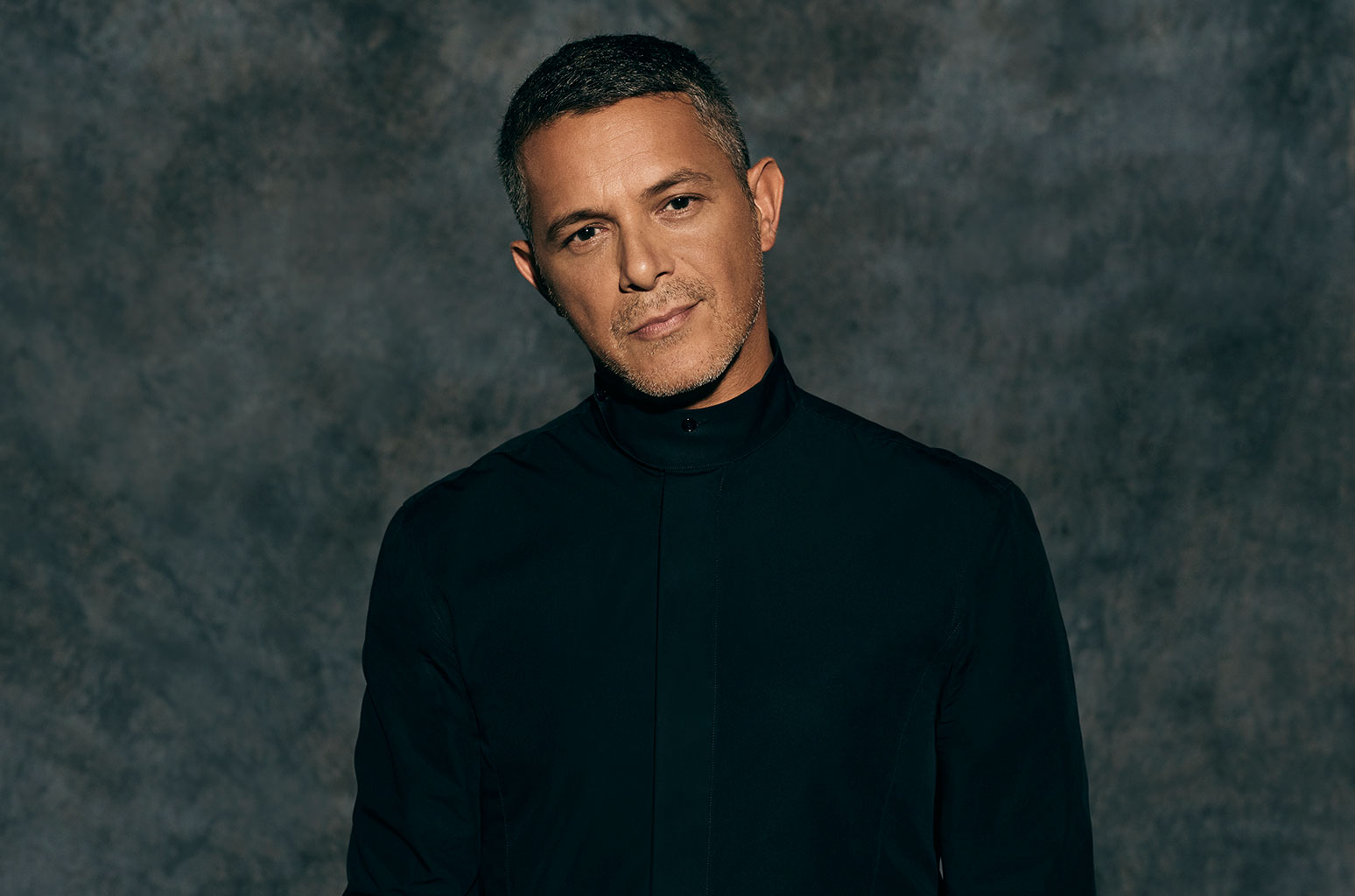 Alejandro Sanz is getting ready for a full comeback. The Spanish superstar and his management office MOW Management have signed an agreement with Universal Music Group’s GTS management office and OCESA Seitrack for the artist’s upcoming world tour.

With the GTS agreement, Universal Music Group expands its relationship with Sanz beyond releasing his upcoming album, No Tengo Nada. Meanwhile, the OCESA deal broadens Sanz’s opportunities in Latin America with the Mexico City-based agency.

“When you find good traveling partners, the journey becomes the destination. With the desire to start this tour with you,” Sanz said in a statement. “I am more than confident that working hand in hand with my office, MOW Management, alongside GTS and OCESA Seitrack, #LaGira will be huge and be up to par with what my fans deserve.”

Jesús López, charmain and CEO GTS, added: “To increase our relationship with Alejandro Sanz, from the recording world to his concerts is a great responsibility for all the GTS team. Without a doubt, we are certain that our collaboration with MOW Management and OCESA Seitrack will cover Alejandro’s concerts worldwide and maintain our priority to bring a world class show to the public. Thank you Alejandro for believing in all of us.”

Sanz already announced his first dates of the tour — all of which are in Spain.  He will be performing in Sevilla on June 1, Barcelona on June 8, Madrid on June 15 and in Elche on June 21.

“At OCESA Seitrack we are very happy that together we are able to contribute and be involved in the success of Alejandro Sanz’s next tour via a partnership with MOW Management and GTS. Alejandro is a phenomenal artist and the amount of hits that he has gifted us deserve to be presented in the best venues of the most important cities in Latin America,” said Interamerican Entertainment Corporation President and General Director Alejandro Soberón in a statement. “We will focus on that.”