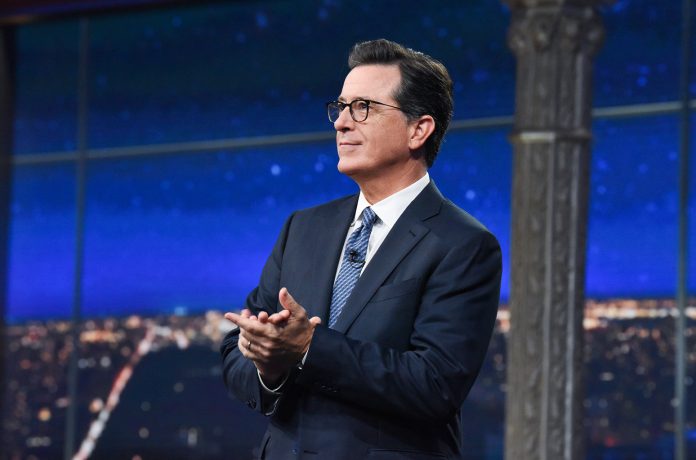 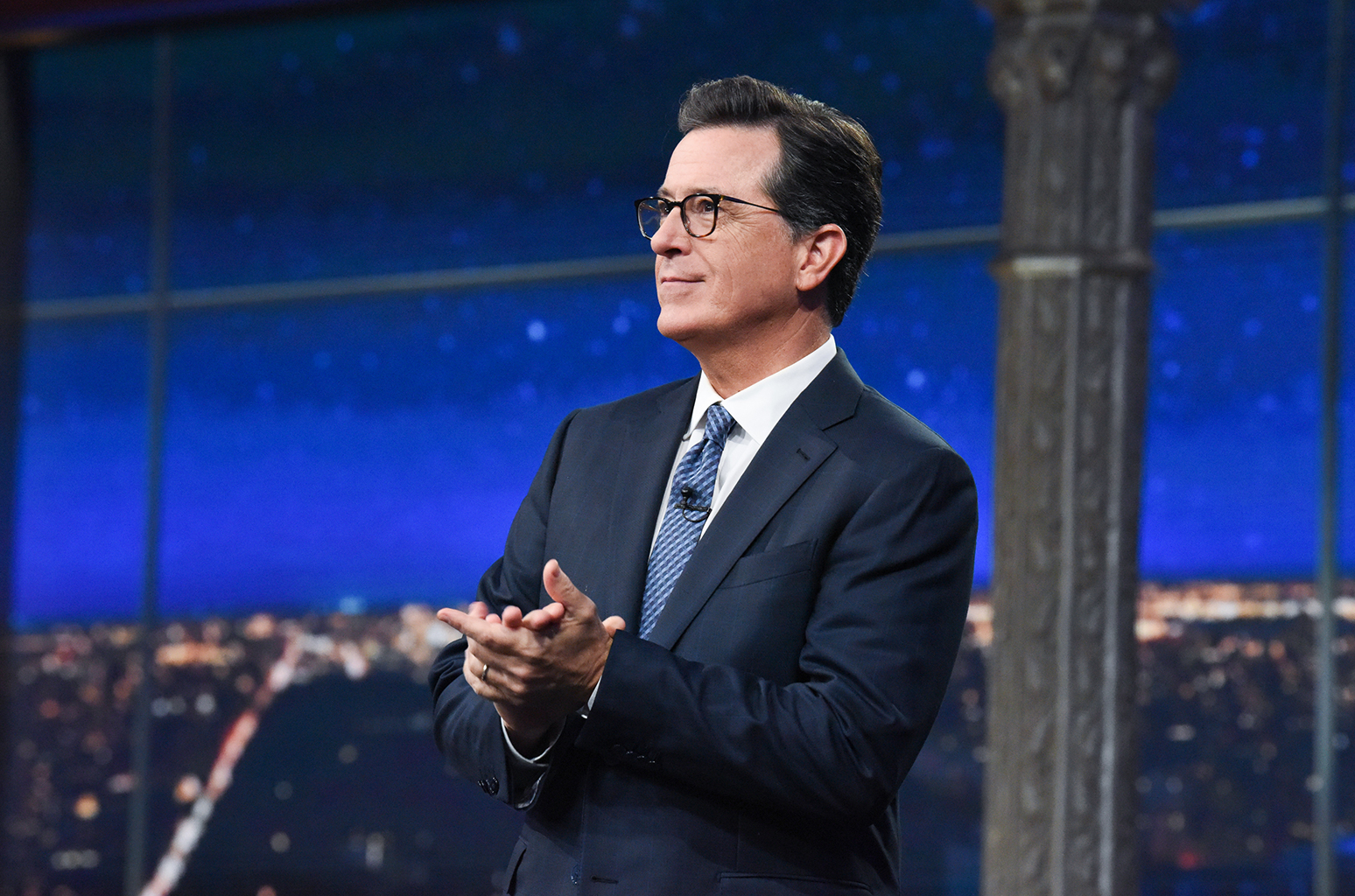 On Monday’s The Late Show With Stephen Colbert, the host addressed the mass shooting at the Tree of Life synagogue in Pittsburgh over the weekend that claimed the lives of 11 people.

“It’s tragic, it’s sickening and our thoughts are with the victims, their families and the larger Jewish community,” Colbert said during his monologue. “More than that, I want to say, hate is not what America stands for and tonight all of us are with you.”

The CBS late-night host then noted that a Muslim group that had started a crowdfunding campaign for victims of the shooting which has raised over $140,000.

“I know what you’re saying, ‘Yeah, it’s easy to have that kind of goodwill between historical friends like the Jewish people and Muslims,” Colbert quipped.

He went on to praise the local Pittsburgh citizens who held a memorial service on Sunday. “Yes, it is going to take a lot more than this to break the resolve of the Jewish people. They will continue to worship, to learn and to sing,” Colbert said.

He then turned his attention to President Donald Trump, saying, “Naturally, in times like these, our nation looks to our president for comfort and guidance. That’s our first mistake.”

The host criticized Trump’s comments that the attack could have possibly been thwarted if an armed security detail was onsite. “Yes, it’s so simple,” Colbert said, mocking Trump’s voice. “Why didn’t they have an armed guard for the last 5,000 years? Moses could have saved a lot of time walking through the desert if Pharaoh knew he was packing.”

TONIGHT: After a sad week in America, Stephen looks for words of comfort and guidance. #LSSC pic.twitter.com/8tdaVGW0UA

This article originally appeared in THR.com.