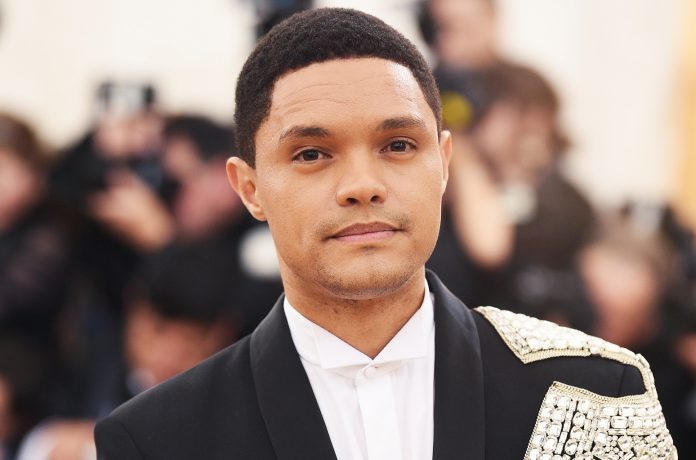 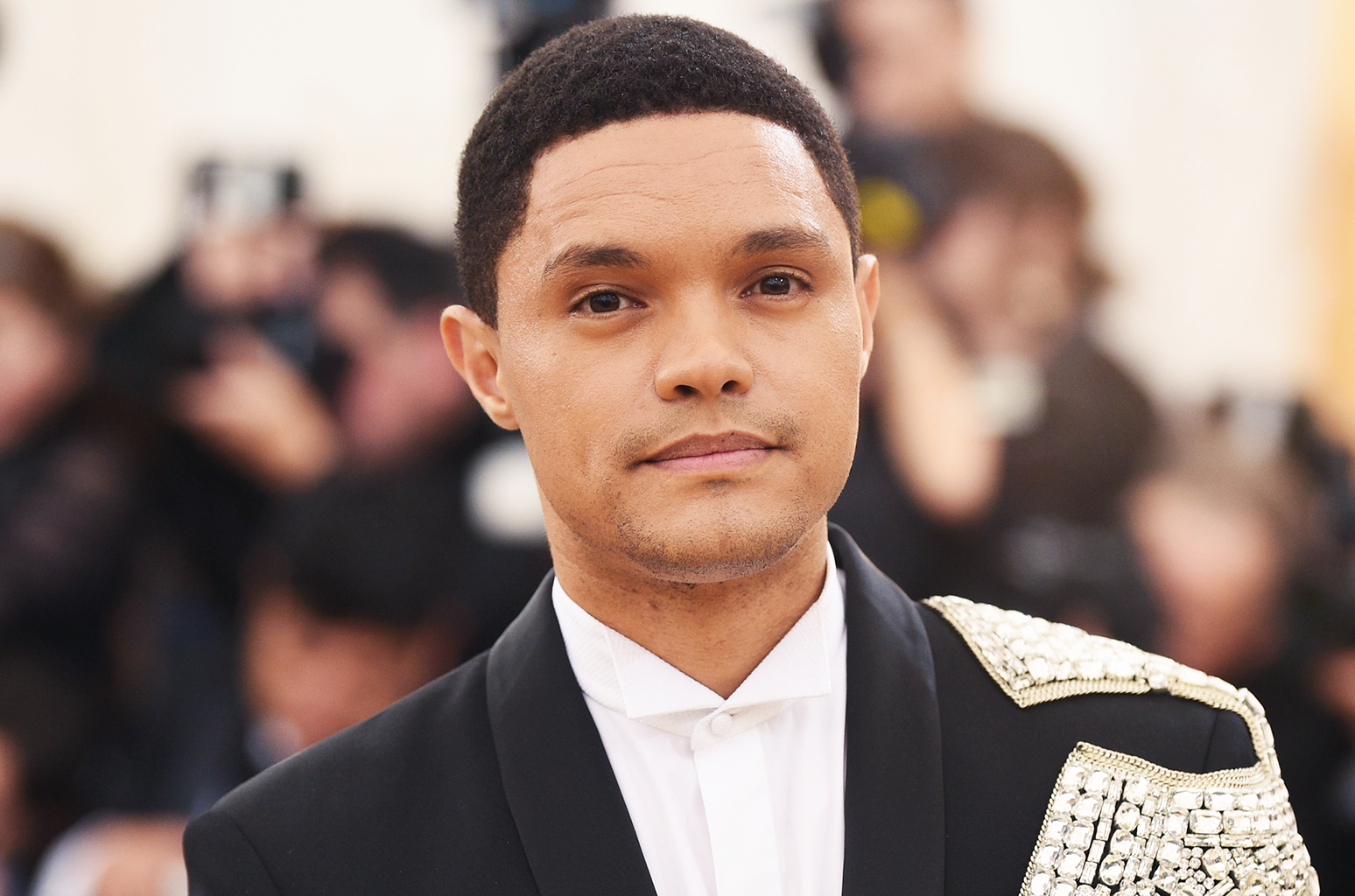 After President Donald Trump referred to the media as the “enemy of the people,” late night hosts Trevor Noah and Seth Meyers fought back against Trump’s statement, arguing that he is influencing violence throughout the country.

“I know America’s never going to agree on gun control but can we at least talk about van control?” The Daily Show’s Noah said after showing photographs of the bomber’s alleged van found donned in Pro-Trump stickers. “Let’s be honest, nothing good comes from a van. It’s either pedophiles or kidnappers or bombers.”

Noah also mentioned that despite the stickers on the van being trademarks of Trump such as “CNN sucks,” “Fake News,” and “Lock Her Up,” Trump refuses to acknowledge any correlation. “America’s orange turtle has decided that it has nothing to do with him,” Noah added, before addressing Trump’s use of phrasing against the media.

“If you know a phrase has been used to encourage people to commit acts of violence why would you not stop using that phrase? You either want to encourage violence or you don’t care,” Noah argued, asking why Trump couldn’t simply “stop” using the negative phrase.

“If the President of the United States called someone the enemy of the people, don’t be shocked when the people go after that enemy,” he warned.

Noah also said that White House Press Secretary Sarah Huckabee Sanders is most likely to defend Trump’s words as being an “expression.” “Then why not use another expression? If you realize this one is dangerous why not use another one? There’s another way to criticize someone without going too far. Try using poopy-head.”

Noah then quipped, “Even the worst Yelp review in the world would never use that phrase.”

Meanwhile while taking a “Closer Look” at Trump’s attack on the media, Late Night’s Meyers counter-argued against Trump and his allies blaming “both sides” for the violence in the United States.

“It’s not both sides. Only one side is putting deranged conspiracy theories accusing Democrats of orchestrating an immigrant invasion, calling the press the enemy of the people and encouraging violence,” Meyers explained.

To defend his argument, Meyers compared a moment during a rally when Trump reenacted a “body slam against a reporter” to a Bernie Sanders rally. “Bernie Sanders paused one of his rallies when a bird landed on his podium. If that bird landed on Trump’s podium it would’ve ended up in a bucket.”

In an interview with Lauren Ingraham on Fox News Monday night, Trump addressed his “enemy of the people” comment, arguing that he was only referring to the “fake news.” “You have news out there that is so fake, and I can do the greatest thing ever, North Korea as an example.”

He also explained, “We have a lot of supporters … they know that they’re lying. I watched Meet the Press this weekend, everything was so falsely put.”

As to the alleged bomber who sent packages to CNN last week and was found to be a Trump supporter, the president said, “Look, he was insane a long time before this.” Trump also argued that neither Sanders or Barack Obama were put in headlines with shooters.

He linked the recent activity to the shooting of Congressman Steve Scalise in 2017. “Bernie Sanders had a fan who shot a very good friend of ours, Steve Scalise … and you don’t see [Sanders’] name in the headlines,” Trump said.

Over on Jimmy Kimmel Live!, the ABC host noted Trump’s comments about “toning down” his comments against the media. After showing a clip of Trump saying that he receives unfair coverage, Kimmel said, “If you guys stop saying mean things about me I’ll stop inciting maniacs to kill you.”

This article originally appeared in THR.com.