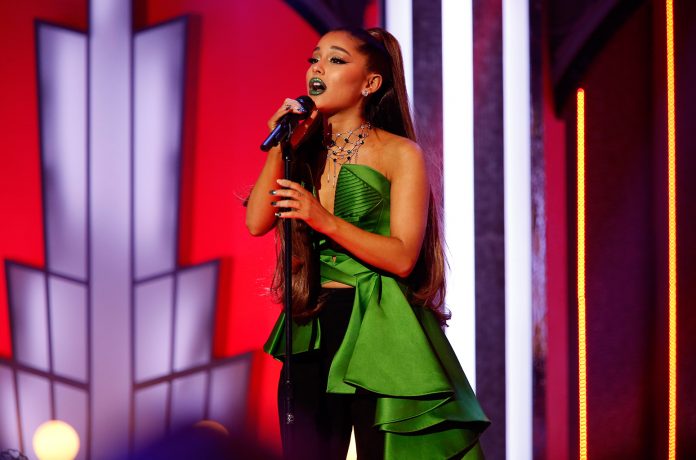 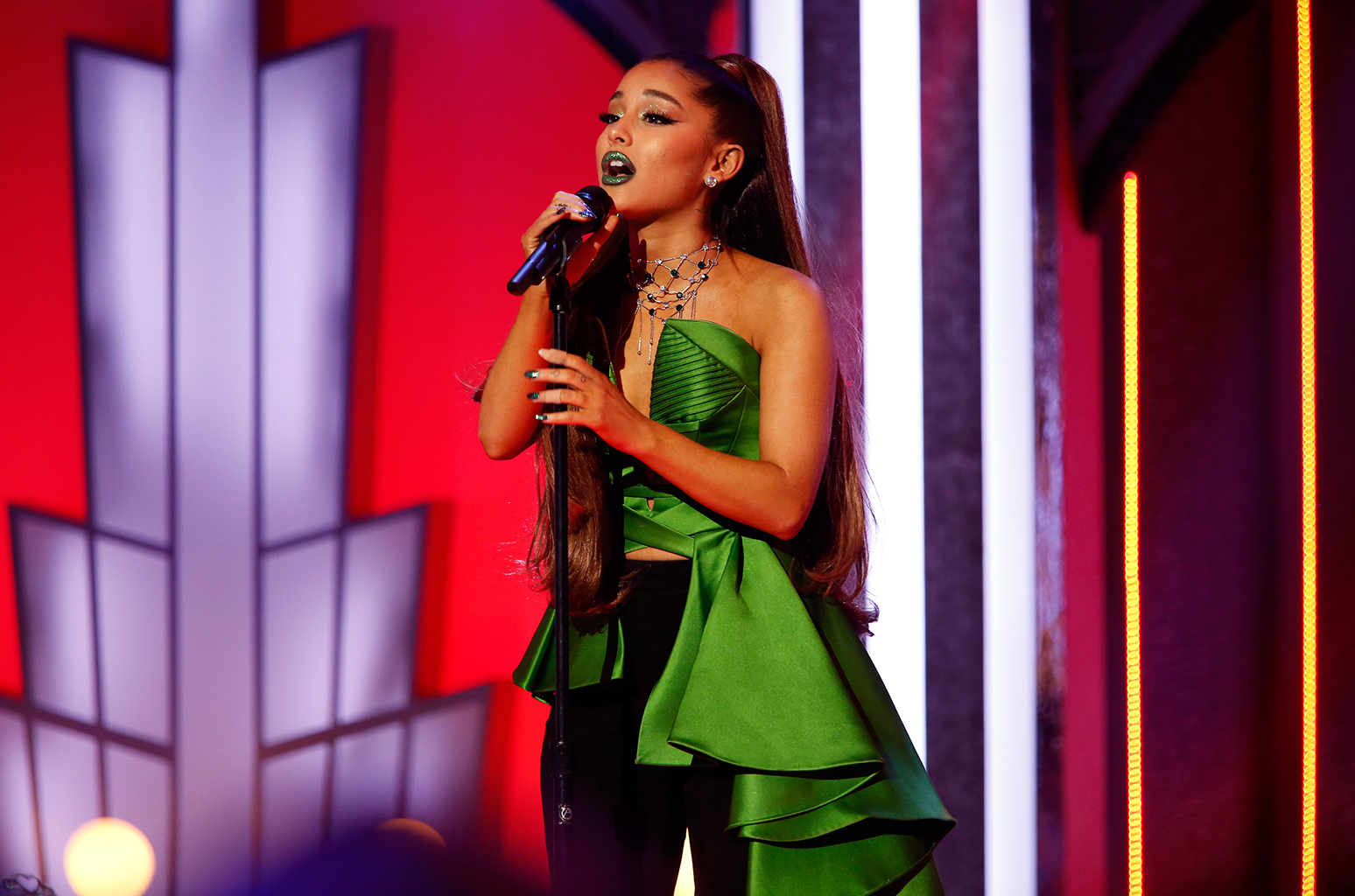 Dressed all in green (including her lipstick), the pop superstar performed the Broadway classic “The Wizard and I” for the fright night television event, in celebration of the iconic show’s 15th anniversary.

With her Sweetener tour kicking off next March, Ari tuned up with a performance that gave fans the chills, and had the hashtag #Wicked15 trending through the night. Watch it below.

It was a fearsome event as Grande slayed, and Kristin Chenoweth and Idina Menzel joined a lineup of stars for some massive numbers. See below.

Generations of Elphabas and Glindas all singing in perfect harmony will change you “For Good”. #Wicked15 pic.twitter.com/1mOdzlusfH

They’ll never bring us down! @idinamenzel is “Defying Gravity” at #Wicked15. pic.twitter.com/bod7gvBLPs