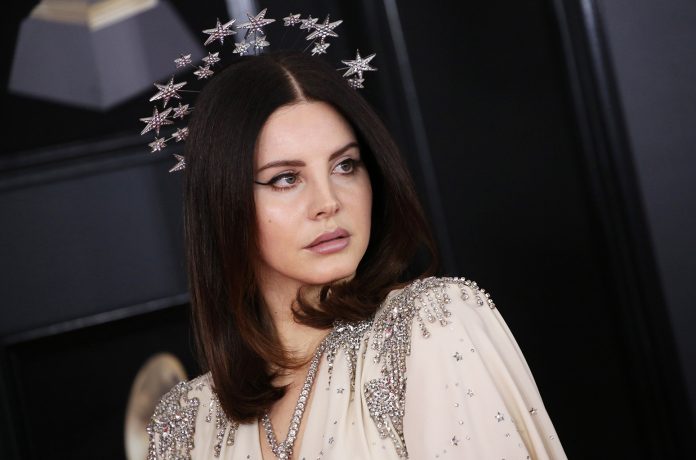 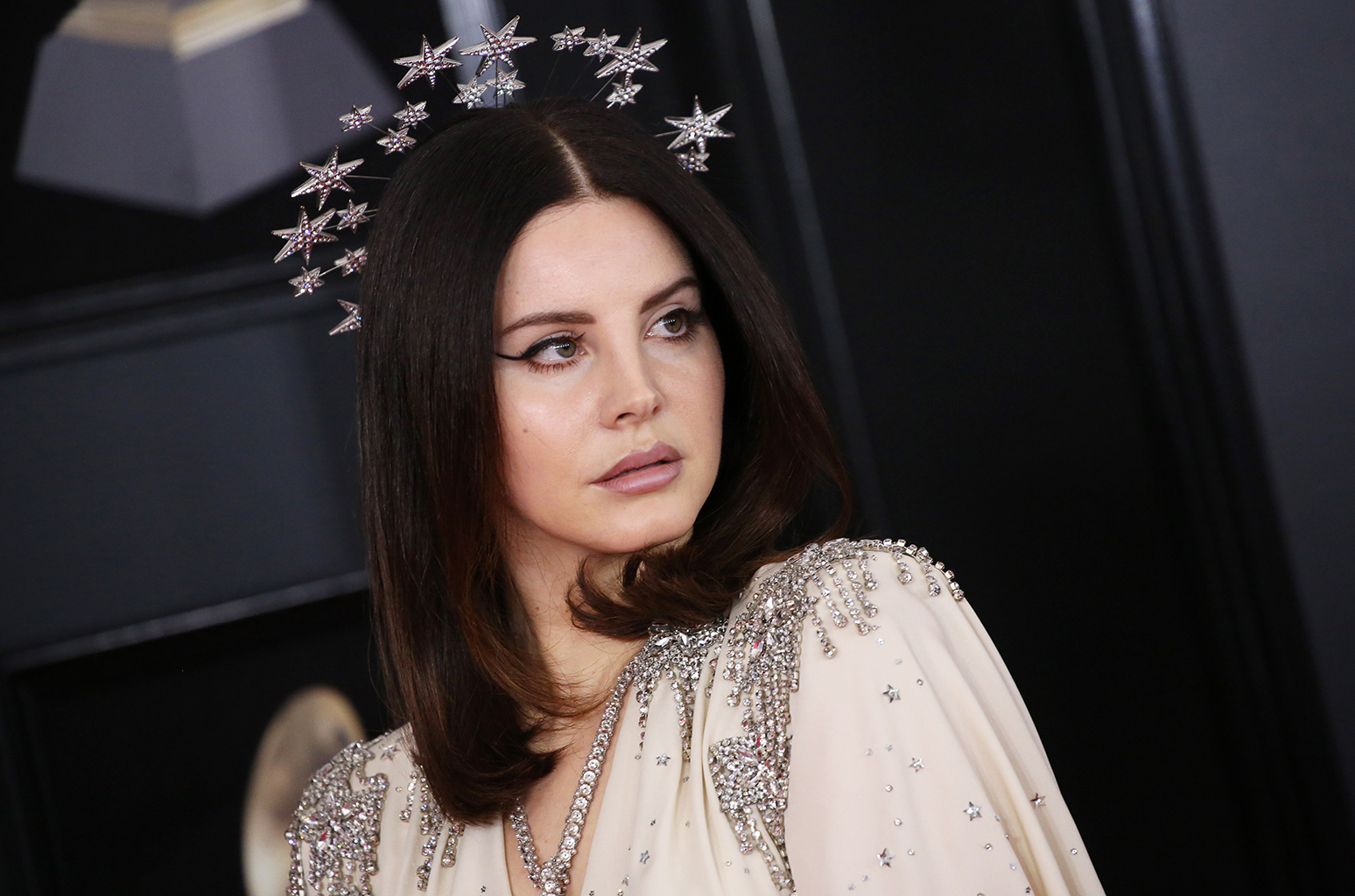 Lana Del Rey left a cutting message for Kanye West in the comments of one of his latest pro-Trump social media posts.

While President Donald Trump raved about Kanye’s controversial Saturday Night Live appearance, Del Rey is evidently among the many who does not approve of West’s vocal support of Trump.

The rapper gave an unexpected rant on politics while wearing a “Make America Great Again” cap after the show’s live broadcast ended, and on Sunday (Sept. 30) posted comments online about abolishing the 13th Amendment of the United States Constitution.

“Trump becoming our president was a loss for the country but your support of him is a loss for the culture,” Del Rey wrote to West on Instagram. “I can only assume you relate to his personality on some level. Delusions of Grandeur, extreme issues with narcissism — none of which would be a talking point if we weren’t speaking about the man leading our country. If you think it’s alright to support someone who believes it’s OK to grab a woman by the p—- just because he’s famous — then you need an intervention as much as he does — something so many narcissists will never get because there just isn’t enough help for the issue.”

“Message sent with concern that will never be addressed,” Del Rey, who performed during West and Kim Kardashian’s wedding festivities in 2014, ended the comment.

Her note came in response to West’s selfie in his “MAGA” cap, of which he said, “this represents good and America becoming whole again.  We will no longer outsource to other countries. We build factories here in America and create jobs.  We will provide jobs for all who are free from prisons as we abolish the 13th amendment. Message sent with love.”

West later clarified his thoughts on Twitter: “the 13th Amendment is slavery in disguise meaning it never ended.” He added, “not abolish but. let’s amend the 13th amendment.”