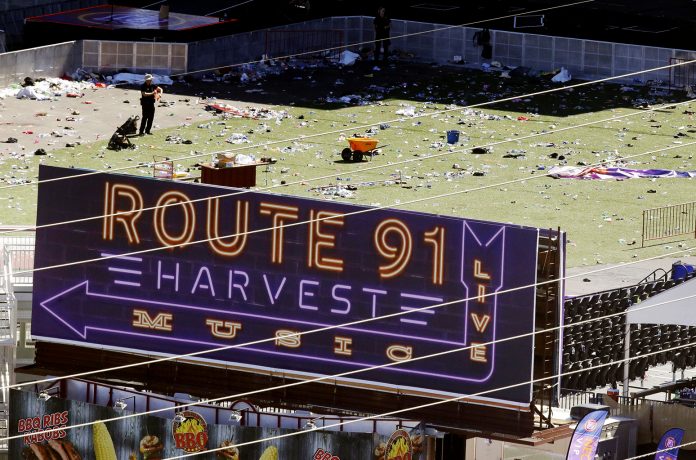 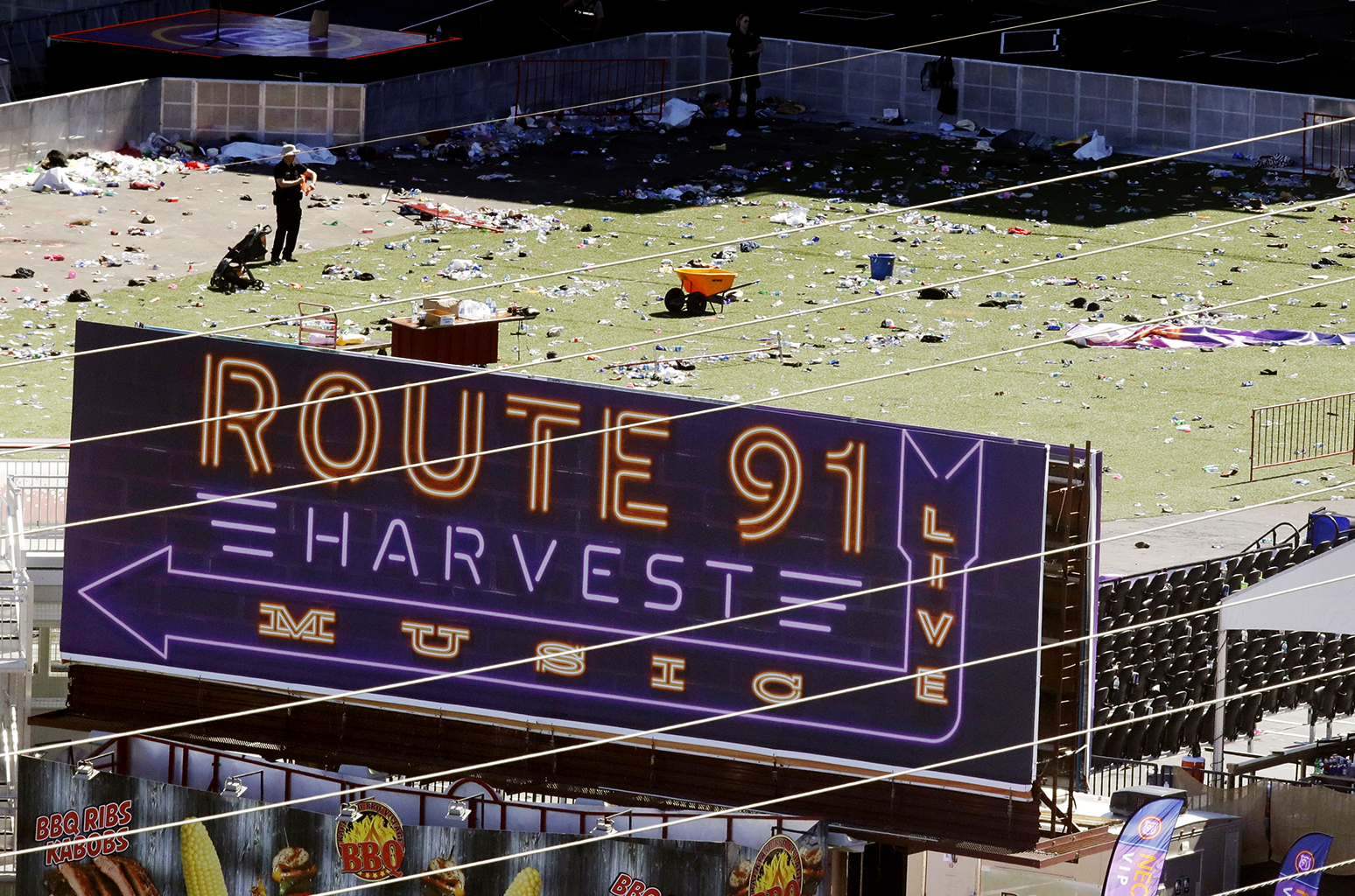 The country music industry will observe the first anniversary of the Route 91 Harvest festival mass shooting with a minute of silence on Oct. 1.

At 1:05 p.m. ET/10:05 a.m. PT on Monday, country stations, record labels, publishers, booking agencies and several organizations will go silent for 58 seconds — one second for each of 58 people who were murdered during the Las Vegas massacre. More than 500 were injured. The gunman opened fire from the 30th floor of the Mandalay Bay resort during Jason Aldean’s set, the final performance of the festival.