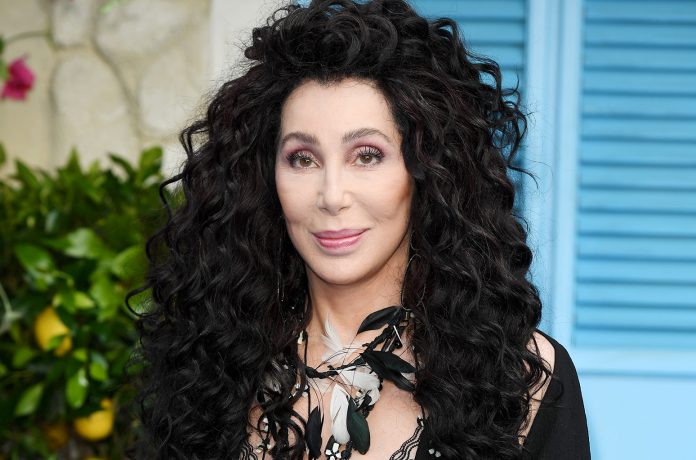 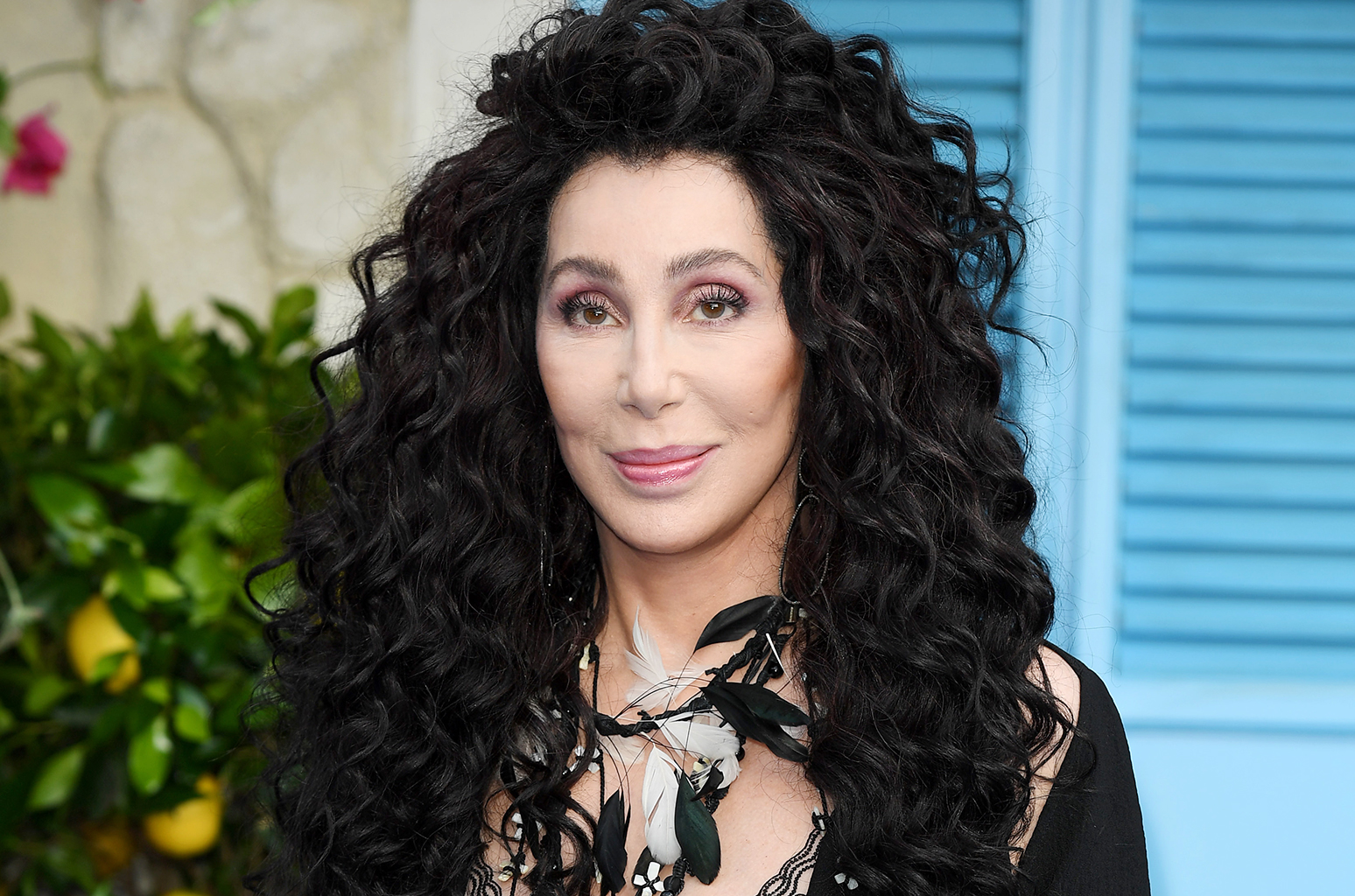 Ventura County detectives were called to Cher’s Malibu mansion on Thursday (Sept. 27) to execute a search warrant a man related to a recent drug overdose that occurred in Thousand Oaks, California.

According to TMZ, 23-year-old Donovan Ruiz is Cher’s assistant’s son, though that has yet to be confirmed. He was reportedly arrested for a felony for supplying narcotics to someone who died.The pop icon was not home during the incident, as she is in the midst of her international tour. Her next show is scheduled for Brisbane, Australia on Sept. 28.