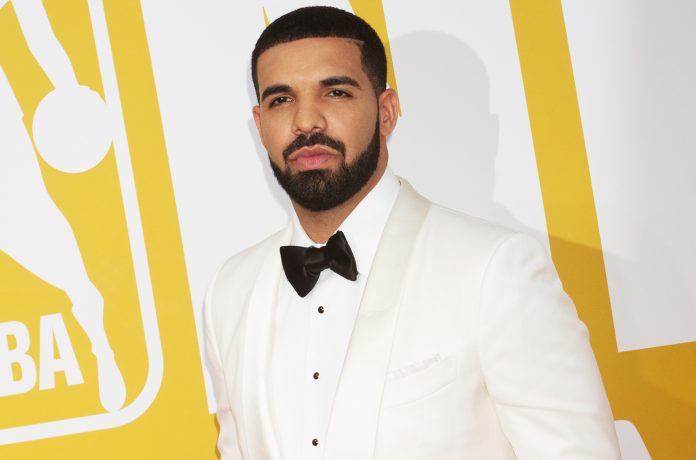 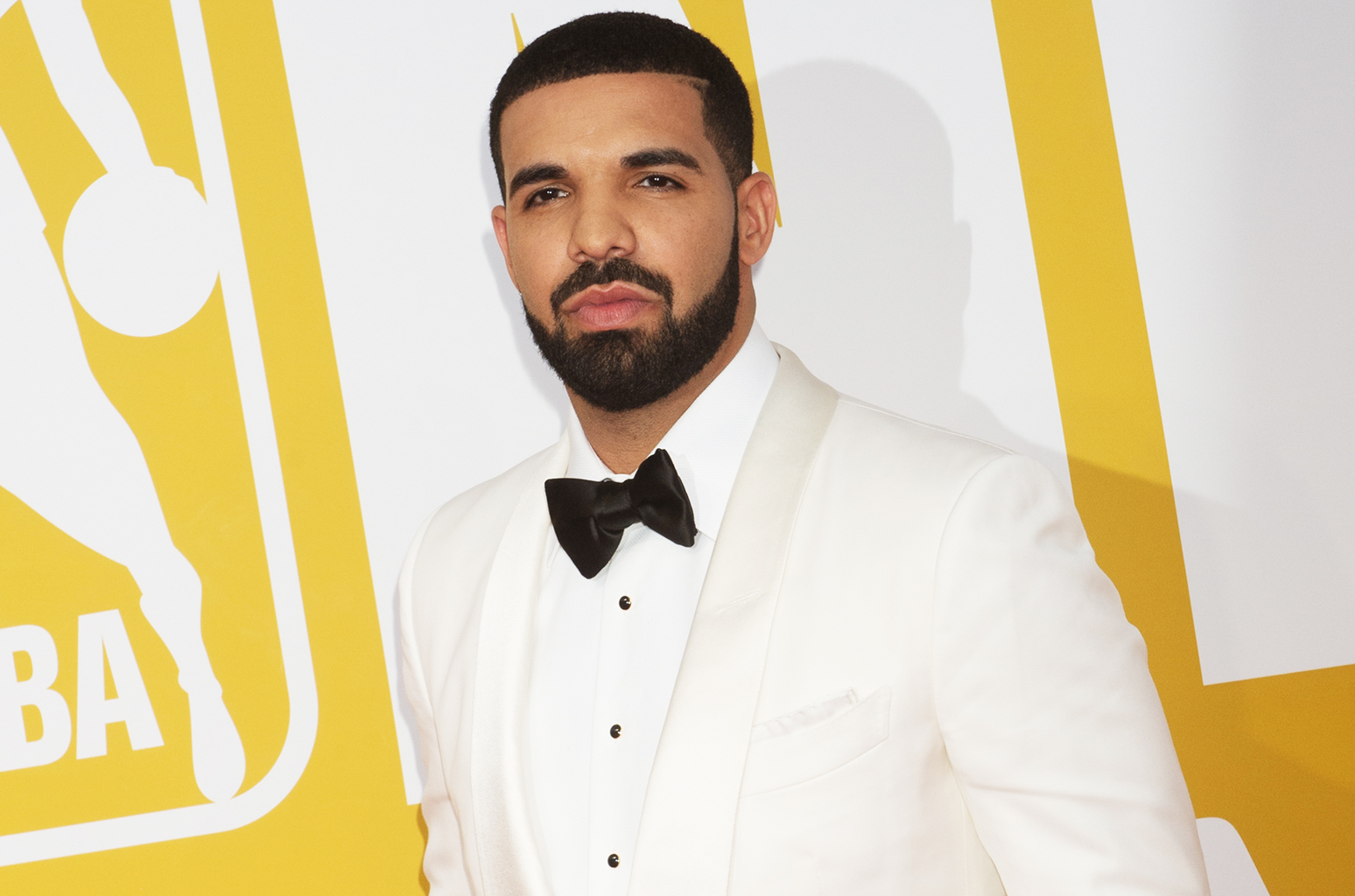 Drake is heading back to the screen, but it’s no Degrassi this time around. The rapper executive produced the upcoming drama Monsters and Men, which sheds light on police brutality and gun violence.

“I’m excited and honored to be a part of such an important film,” Drake wrote on Twitter one day ahead of the film’s theater release. “I can’t wait for everyone to experience it.”

I’m excited and honored to be a part of such an important film. I can’t wait for everyone to experience it. Monsters and Men hits theatres this Friday!September 28th! @NEONrated pic.twitter.com/8qO4UFmFVe

The film, about a community response after a black man is shot dead by police in Brooklyn, is out Sept. 28. Drake recently appeared at the Toronto International Film Festival to promote and introduce the drama.