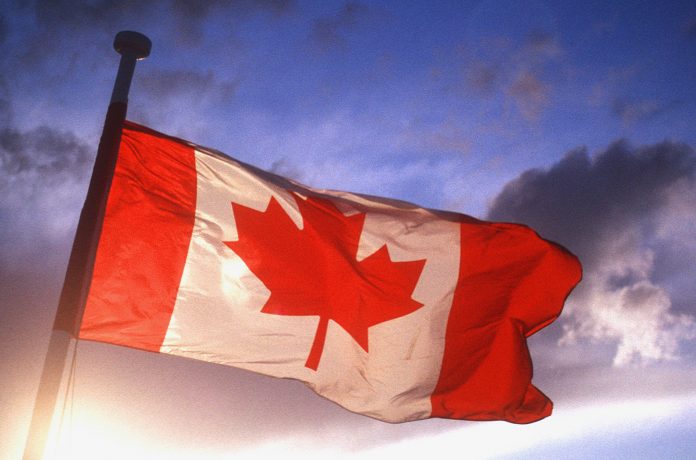 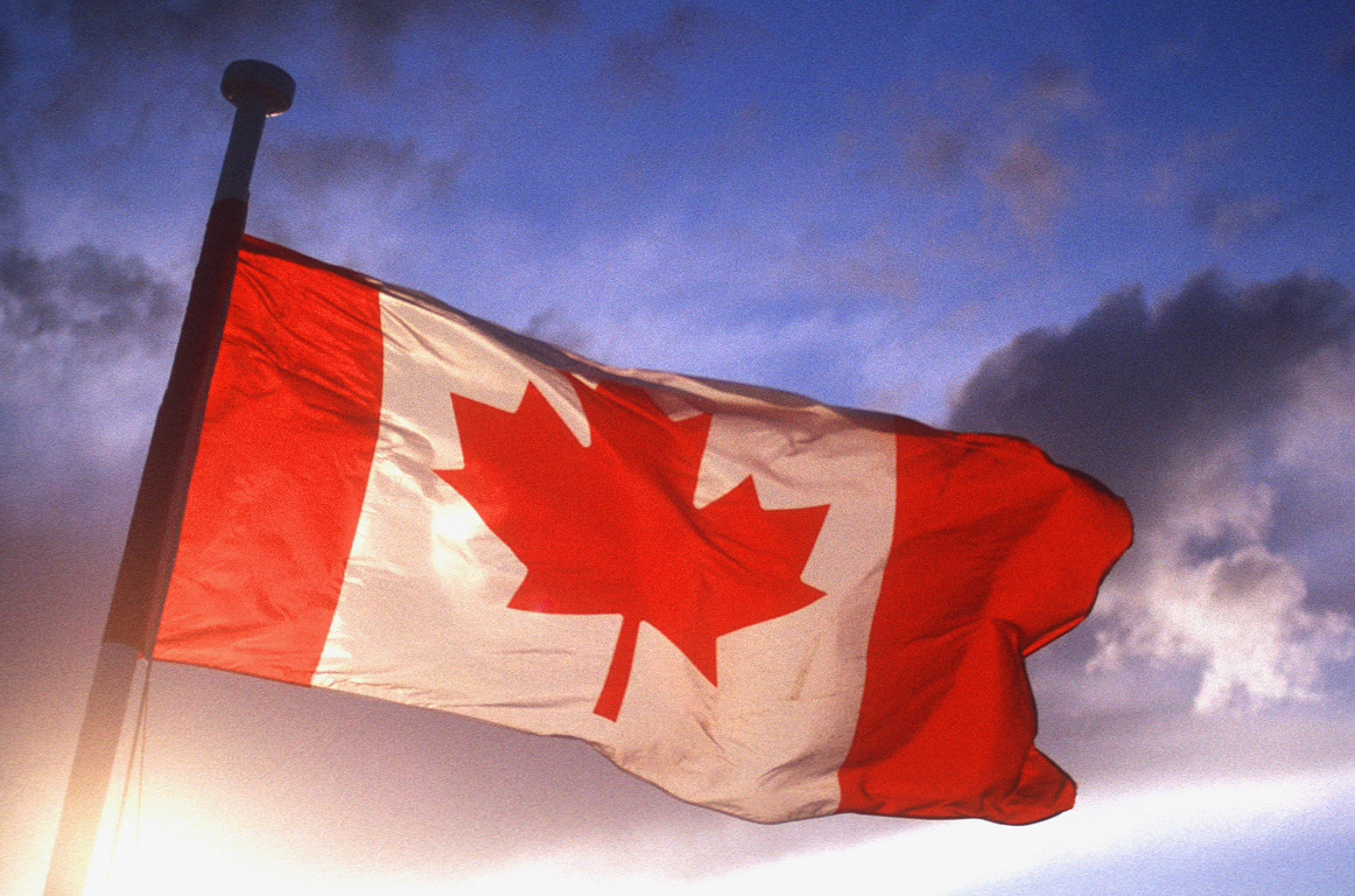 The Canadian Radio-television and Telecommunications Commission (CRTC), the public organization that regulates Canada’s broadcasting and telecommunications, has reconsidered its earlier decisions regarding conditions of licences for large television groups, resulting in a requirement for the groups in French and English markets to allocate an average of $5.5 million (CAD) per year to support the production of musical programs, FACTOR and MUSICACTION — a significant increase from an earlier ruling.

FACTOR, founded in 1982 by a partnership of the private radio broadcasters, is an acronym for Foundation for Assisting Canadian Talent on Recordings, and has doled out millions of dollars to qualifying recording artists, songwriters, artist managers, record labels, music publishers, distributors, and event producers through numerous programs.

Musication is a similar fund for the francophone music industry.

Bell must now contribute 7.5 percent of its previous years’ revenues, up from 5 percent; Corus 8.5 percent from 5 percent, while Rogers remains at 5 percent. The percentage is based on “historical expenditures,” the release states and is meant to financially assist “programs of national interest in the English-language market.”

“These measures will help our creators produce quality original content that meets Canadians’ expectations, while adapting to the constantly evolving television environment,” said Ian Scott, chairperson and chief executive officer of the CRTC, in a statement contained in the government-issued press release about the decision. “We will continue to require that these large groups contribute to the expansion of original Canadian programming according to their respective financial capabilities, so that they may play an essential role in the Canadian economy.”

The Governor-in-Council asked the CRTC to reconsider its decisions relating to the licence renewals for the television services of large English and French-language private ownership groups issued on May 15, 2017.

These expenditures will be imposed from 2019 to 2022, and will ensure regulatory uniformity among the groups.

The federal government’s Order-in-Council “asked the CRTC to re-examine original Canadian French-language programs, programs of national interest in the English-language market and short-form programming, including music. These changes were made to preserve the viability, stability and competitiveness of the creative sector and the Canadian television market,” the release states.

For the French-language market, the CRTC now requires each group to invest 75 percent of its Canadian programming expenditures for original French-language programs starting in 2019-2020. The percentage in 2018-2019 will be 50 percent, allowing for the period of adjustment.

“The CRTC believes this approach will ensure the Canadian production sector continues to play an essential role in the Canadian economy and offer high-quality content to viewers in Canada and abroad,” it stated in the release.