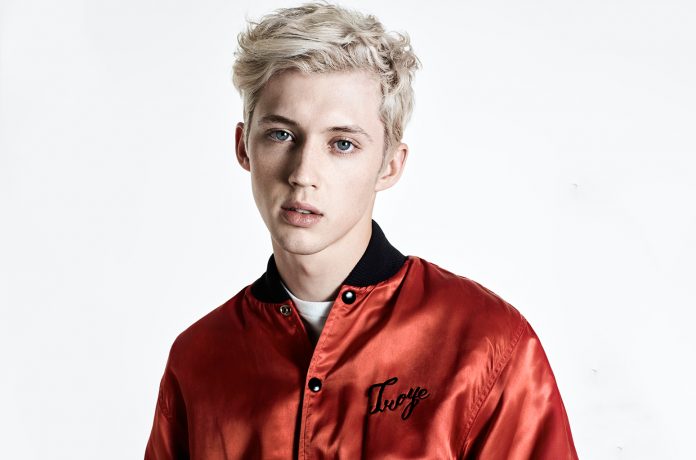 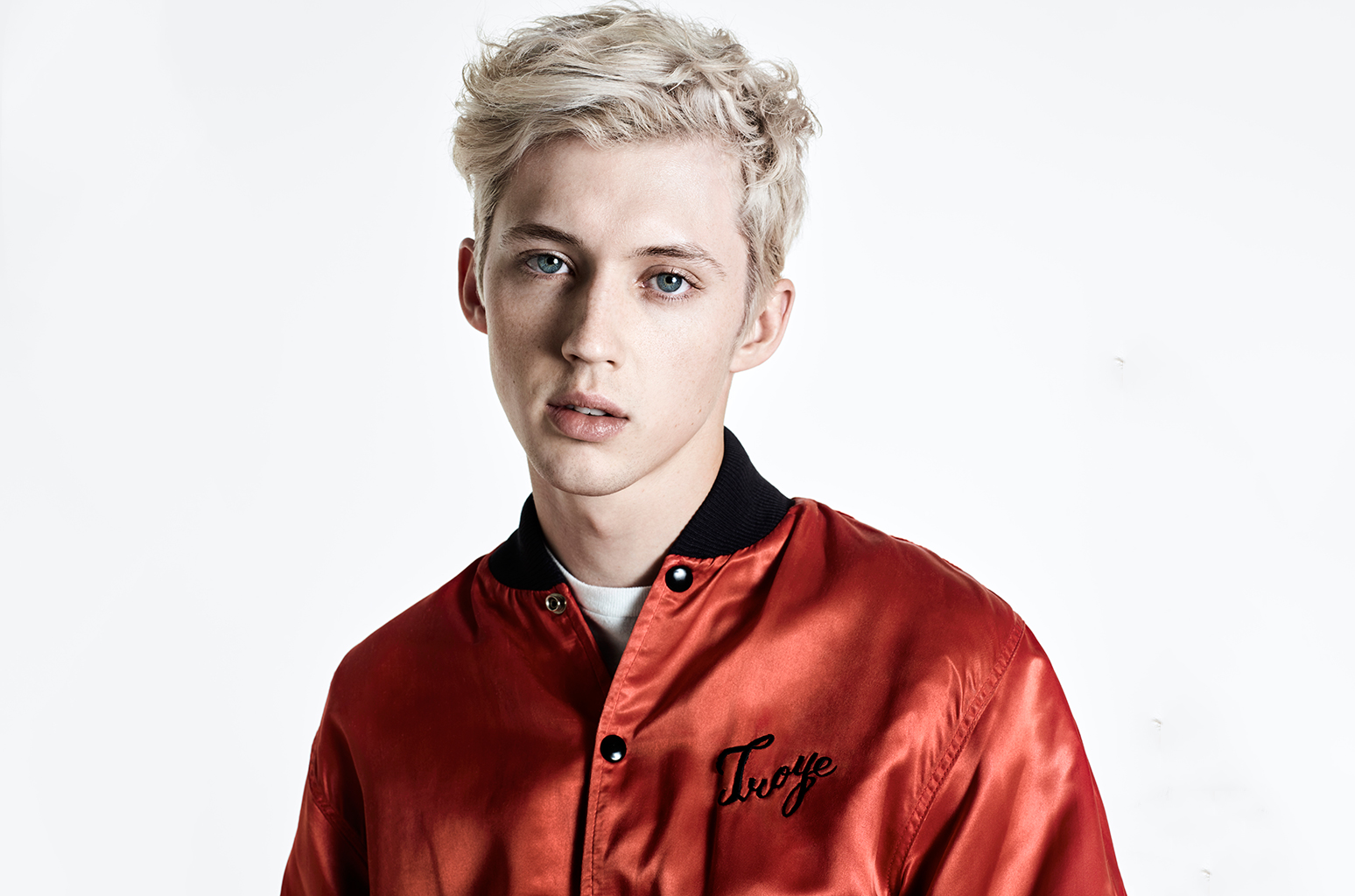 Troye Sivan is the latest musical star to hop onto Twitter’s Behind the Tweets series, where celebrities explain tweets that need just a little bit more context to fully understand.

Following the likes of Shawn Mendes and Liam Payne, the alt-pop star cleared the air on some of his more intriguing tweets just in time for the highly-anticipated Bloom to come out tomorrow (Aug. 31).

On the tale of a lost (and eventually found) suitcase that was found by a trash bin, he explains that he was more baffled that the luggage was abandoned with all its precious cargo still intact.

“It was beautiful styling clothes,” he says. “There were some gorgeous things in there, so I was a little pissed that they didn’t take anything.”

He also waxes romantic on former touring mate Dua Lipa, who joined Sivan on his Blue Neighborhood tour. “It was so clear that she was a superstar from day one,” he says.

I wanna be @DUALIPA when I grow up

But the sweetest story, it turns out, is the missed connections saga that took place between Sivan and SZA at a London hotel last year. The events of the tweet took place just as CTRL had propelled the singer-songwriter into superstar territory. “There’s a happy ending to this story,” he says. “I tweeted this and, like, ten minutes later, got a DM from her being like, ‘Oh my god, I was too nervous to say hello to you.'”

Unfortunately, the two still have not met.

Sivan’s highly-anticipated Bloom is out Friday (Aug. 31) He’s hosting an album livestream today at 10:00 p.m. ET, two hours before the album officially drops in the United States. Watch the whole Behind the Tweets segment below:

While you wait for the release of #BloomAlbum, learn about the times he: