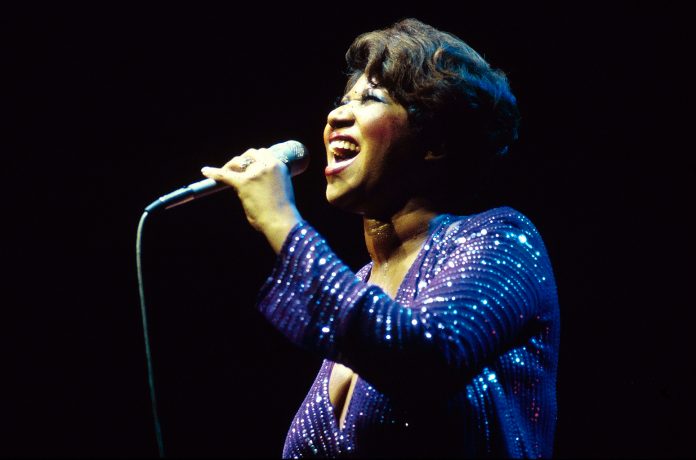 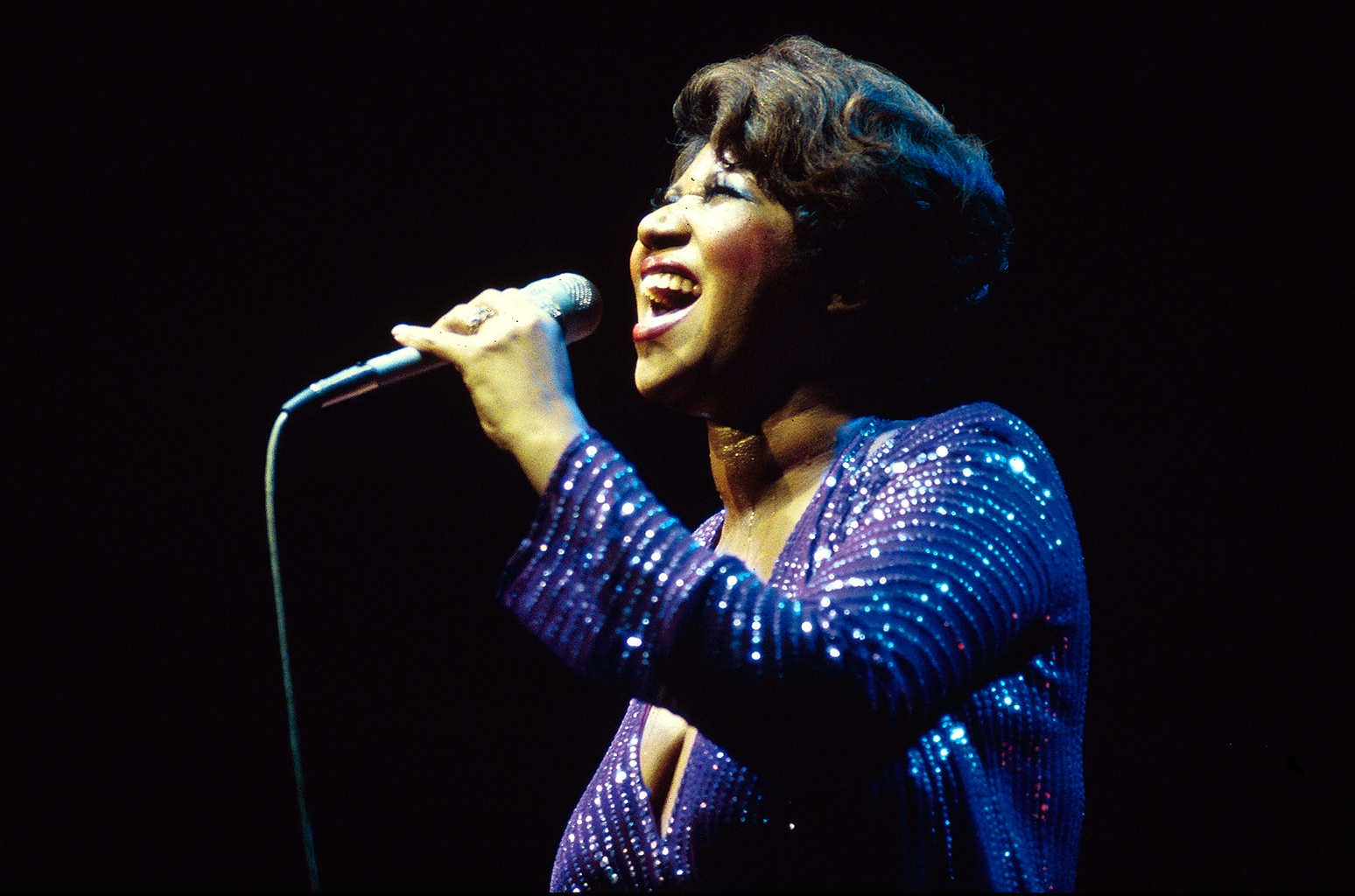 Artists continue to praise the singer’s life and music while on tour.

The music world continues to grieve the passing of Queen of Soul Aretha Franklin, as many artists take time to pay their respects to the legend in concert — particularly those passing through the singer’s hometown of Detroit, M.I.

While the star was still in critical condition in the hospital, hip-hop’s power couple Beyoncé and JAY-Z made sure to start their On the Run II Tour performance in Detroit on Monday, Aug. 13, by dedicating the show to Franklin, with Beyonce noting, “We love you and thank you for all the beautiful music.”

On that same evening, DJ Khaled included a quick tribute to the singer during his Detroit show, asking the crowd of about 44,000 to “send some love to Aretha Franklin” before spinning her iconic 1967 hit “Respect.”

Also honoring Franklin in her hometown, Michael McDonald paid tribute not once but twice during his concert in Detroit on Wednesday (Aug. 15). Offering a solo rendition of “Ain’t No Way,”, McDonald dedicated the song “to Motown’s very own Queen of Soul tonight. Please keep her in your thoughts and in your prayers.” After his performance he intoned, “Thank you, Aretha Franklin.” McDonald then began his encore with a full-band rendition of Franklin’s “Do Right Woman, Do Right Man”.

After the news that the singer had passed that Thursday (Aug. 16), Nicki Minaj kicked off the third episode of Beats 1’s Queen Radio rightly honoring the singer’s influence. “It’s no secret she’s an icon — an icon of all icons,” Minaj said. “I don’t know anyone who she hasn’t inspired. It seems strange to wake up and hear she passed, even though she lived a long and fulfilled life. But still, we’ve lost one of our icons. Someone we’ve all been inspired by.” Later that day, R&B star Alicia Keys joined Minaj to close out the show — delivering an impromptu performance of Franklin’s classic version of “(You Make Me Feel Like) A Natural Woman.”

Making a stop at The Tonight Show with Jimmy Fallon during the release week of her new studio album Sweetener on Thursday night (Aug. 16), Ariana Grande paid homage to the star with support from The Roots, also covering Franklin’s “Natural Woman.” Grande had been scheduled to perform a comedy sketch to promote the album, but instead decided to open the show with the emotional Franklin tribute.

Back in Detroit, M.I, many artists honored the singer that Friday (Aug. 17). Lucinda Williams used the local stop of her LSD Tour with Steve Earle and Dwight Yoakam to pay homage to Franklin, bringing Earle on stage to play guitar during “Joy.” Before the performance, Williams offered a “shout out to the memory of the Queen of Soul, Aretha Franklin, who was born and raised here in Detroit. This song goes out to her.”

During their I Love The 90s’s Tour stop in Detroit, Salt-N-Pepa brought a bunch of women on stage to dance to a recording of “Respect.” The hip-hop icons also asked for a moment of silence for Franklin, encouraging fans at the venue to hold up their cell phone lights. The tour also prepared a tribute video, accompanied by Franklin’s version of “Natural Woman,” which was played twice during the night.

In Los Angeles, C.A Brandi Carlile took the time at her concert to honor the legend’s life. “We lost the Queen of Soul,” she lamented, adding “She’s in paradise…and we’re about to attempt a tribute.” The folk-rock singer-songwriter went on to perform “Do Right Woman”, “Respect,” and “Hold Out Your Hand.”

The latest artist to pay tribute to the icon was Taylor Swift last Tuesday (Aug. 28) during her Reputation Stadium Tour stop in Detroit. Before starting her third act, Swift noted, “Last week we lost an irreplaceable force. Aretha Franklin did so much for music, did so much for women’s rights, did so much for civil rights. She was one of those people where no matter what you said, no matter what glowing positive thing you said about her, it would be an understatement. Words could never, ever describe how many things she did in her lifetime that made our world a better place. And this is her home.”

As the crowd of about 50,000 cheered, Swift asked for a moment of silence, “so that every single one of us could reflect on our love and respect for her and everything she did in her life.” The pop star later added “We love you, Aretha.”

Camila Cabello, one of Swift’s opening acts, also paid tribute to Franklin during her set. “I’d like to say, ‘Rest in peace, Aretha Franklin,'” she told the crowd. “I know this was her city. I used to sing ‘Respect’ with my brother. So rest in peace Aretha, Queen of Soul.”

Aretha Franklin’s funeral will be held in Detroit on Friday (Aug. 31) and will be broadcast and live streamed online.